'Concentration camps, I’m going to call them, because that is what the Uyghurs, Canadians of Uyghur heritage, have called them,' said Conservative MP Tom Kmiec. 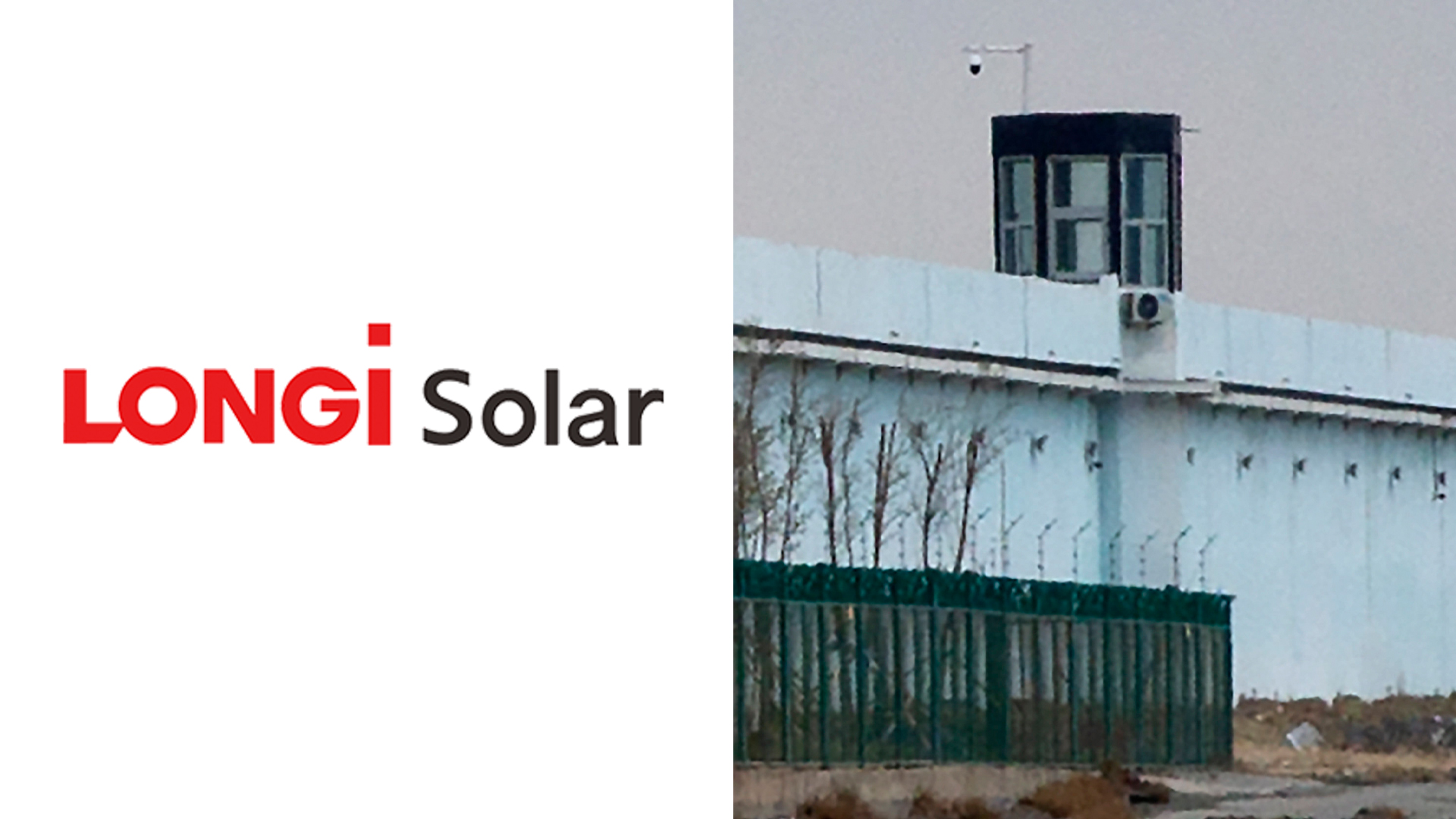 The Canadian Pension Plan Investment Board disclosed that a federal agency has bought millions of dollars' worth of shares in one of China’s green energy firms.

The board showed that directors had approved of the $4 million purchase in shares for Longi Green Energy Technology Company Ltd.

According to Blacklock’s Reporter, “the firm describes itself as the world’s largest solar module manufacturer. The shares were held as of March 31:”

“Longi is a customer of many of the polysilicon companies that are engaged in labour transfers in the Uyghur region,” said the Sheffield report In Broad Daylight: Uyghur Forced Labour And Global Solar Supply Chains. Longi contractors used forced labour, wrote researchers.

The CPP Investment Board in an April 1 Code Of Conduct boasted of its ethical practices. “We are honest and transparent and we stick to our word,” said the Code. “We lead by example and speak up about any conduct we observe that contradicts our principles.”

“We are responsible for anything that is in our portfolio,” Michel Leduc, senior managing director for the Investment Board, testified at 2019 hearings of the Commons finance committee. “With regard to human rights, it’s not only recently that we have factored in human rights. We’ve been factoring in human rights for more than a decade.”

Conservative MP Tom Kmiec (Calgary Shepard) says that Canadian’s pension money should not be invested in companies who profit from genocide in China's province:

“Concentration camps, I’m going to call them, because that is what the Uyghurs, Canadians of Uyghur heritage, have called them,” said Kmiec. “That is basically what they are.”

“The Chinese government calls them ‘re-education camps’ where they do training and education but let’s be serious,” said Kmiec. “They are internment camps. Over half the population has been interned in the province of Xinjiang.”

Blacklock's say that the Commons was earlier told more than 40 percent of polysilicon used to manufacture solar panels originates from Xinjiang. “We know 41 percent of polysilicon which is used to produce solar panels, for all the environmentalists in the House, originates from Xinjiang,” Liberal MP Sameer Zuberi (Pierrefonds-Dollard, Que.) said in debate on a motion condemning China for human rights atrocities.The Commons passed the motion by a 266-0 vote on February 22, 2021:

A separate Bill S-204 An Act To Amend The Customs Tariff pending in the Senate would outlaw Chinese imports suspected of relying on forced labour. “What’s happening in Xinjiang is Uyghur genocide,” said Senator Leo Housakos (Que.), sponsor of the bill. “Canada has a moral and legal obligation to prevent it.”