As the federal government continues to implement a lucrative media bailout program for their most trusted allies, Minister of National Revenue Diane Lebouthillier refused to provide details on which organizations have received the taxpayer-funded subsidies citing privacy concerns. 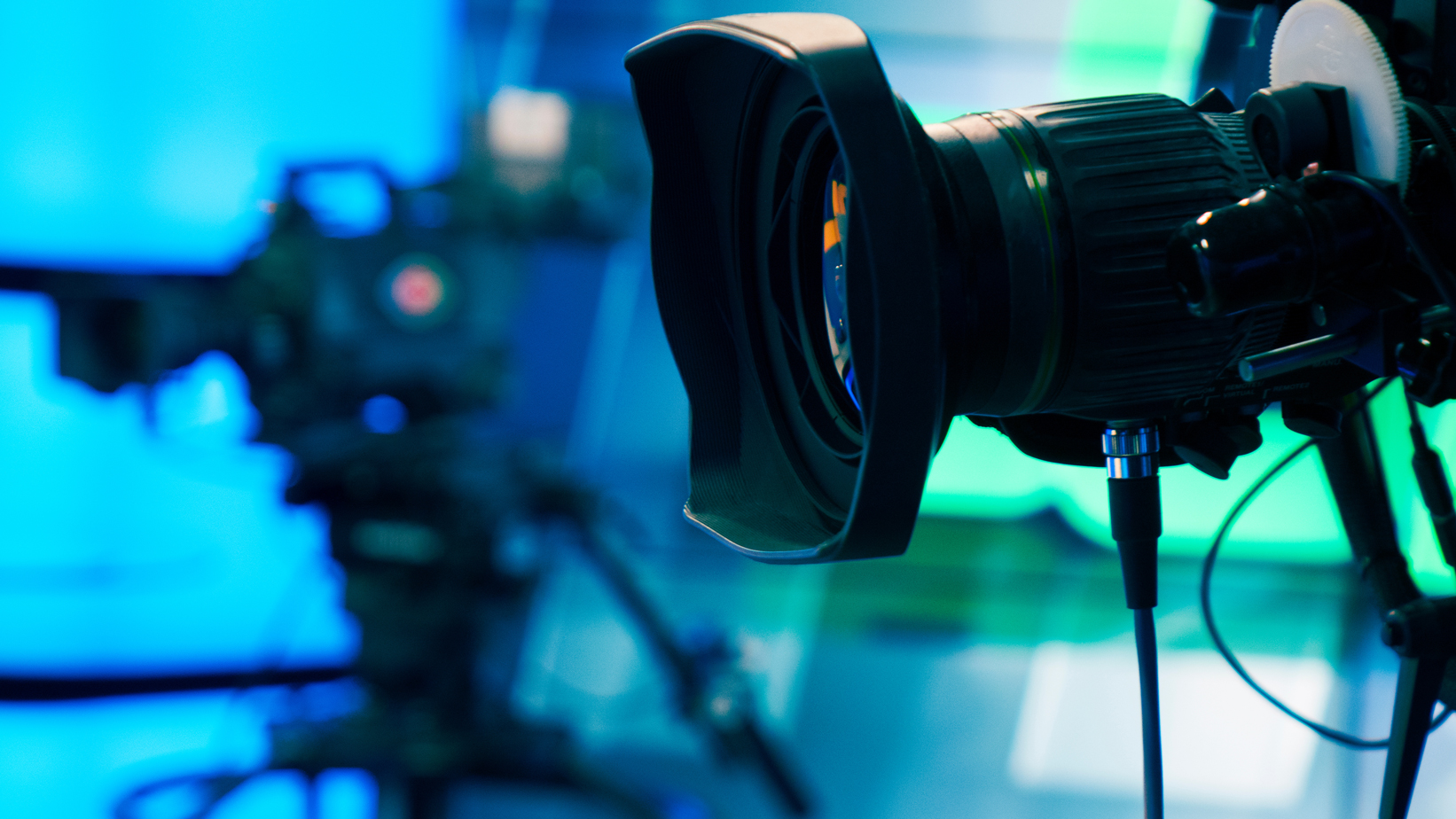 The government is bringing up CRA privacy laws as an excuse for not releasing the taxpayer subsidy amounts or the media companies that received them.

The information comes from an inquiry of ministry posed by Chris Warkentin, the Conservative MP from the Alberta riding of Grande Prairie-Mackenzie.

"With regard to the government's commitment to be transparent about which media organizations receive funding through its programs providing $600 million in funding for the media, which media outlets has the government designated as a qualified Canadian journalism organization (QCJO)?... and since January 1, 2019, how much funding has each outlet received to date?"

The response from the Minister of National Revenue, Diane Lebouthillier, claimed privacy — an incongruous excuse given that the federally imposed vaccine mandates have violated the medical privacy of thousands of Canadians — as a reason to withhold the information:

"The confidentiality provisions under section 241 of the Income Tax Act prevent the CRA from releasing taxpayer information unless an exemption exists. No exemption exists to permit the disclosure of information related to QCJO designations or taxpayer information related to the Canadian journalism labour tax credit. As such, the CRA is able to provide neither a list of organizations that have been designated as QCJOs nor information on organizations that have claimed the Canadian journalism labour tax credit on their income tax returns."

Rebel News is currently suing the Liberal government for denying our QCJO distinction which would allow us to provide Rebel News' subscribers with a deductible tax credit. To support our fight to be treated fairly under Canadian tax laws, please consider making a donation at www.WeAreSuingTrudeau.com.