Trudeau’s hand-picked censors declare that only 1% of what Rebel News publishes is news and won’t give us a government news licence — we are fighting back, but we need your help.

Justin Trudeau’s hand-picked government censorship panel has just declared that Rebel News journalists are not “qualified” to be news media. We just learned, that over the past year, Trudeau has spent countless tax dollars on a hand-picked team of government censors who were “studying” Rebel News in secret — they never reached out to us or spoke with us or interviewed us.

Now, you can like Rebel News or not; that’s your choice. If you don’t like us, unlike the CBC, you don’t still have to pay for us. But Trudeau’s government censorship panel made a ruling about us.

They declared — get this — that, quote “less than 1% of the content meets the criteria for original news content.”

Huh? That’s almost all we do. We’re Rebel News, not Rebel Sports or Rebel Weather.

So, not only does that mean we’re not allowed to attend government press conferences, it also punishes us under Income Tax Act.

Click here to read the letter sent to us by Trudeau's government censorship panel:

So Rebel News is fighting back. Because if we don’t fight back now they’re going to destroy us — like Trudeau is doing more and more to his peaceful political opponents. He wants to try to do to us what he did to the truckers — if he had his way he’d put us in jail and seize our bank accounts. This is a step in that direction — having a government panel declare, legally, that our journalists are not actually journalists.

Because if they can do this to us, their largest independent critic left, they’ll do this to anyone. They’ll censor you. Which is why we have to fight back now — not later, right now. There might not even be a later.

So we’re suing Trudeau. We filed the lawsuit today in the Federal Court of Canada.

Please read our lawsuit to learn just what they’ve done to us — and why we have to fight back by clicking here:

I don’t know if there are other journalists who are being censored; I know if they succeed, we won’t be the last. I think we’re likely the only ones who can and will fight back. Good news is, we’ve got an absolute top-notch legal team.

Because we can’t take any chances — so please please help us crowdfund our lawyers by donating on this page.

You can also sign our petition calling on Pablo Rodriguez, the minister of Canadian heritage, to scrap the QCJO by clicking here. 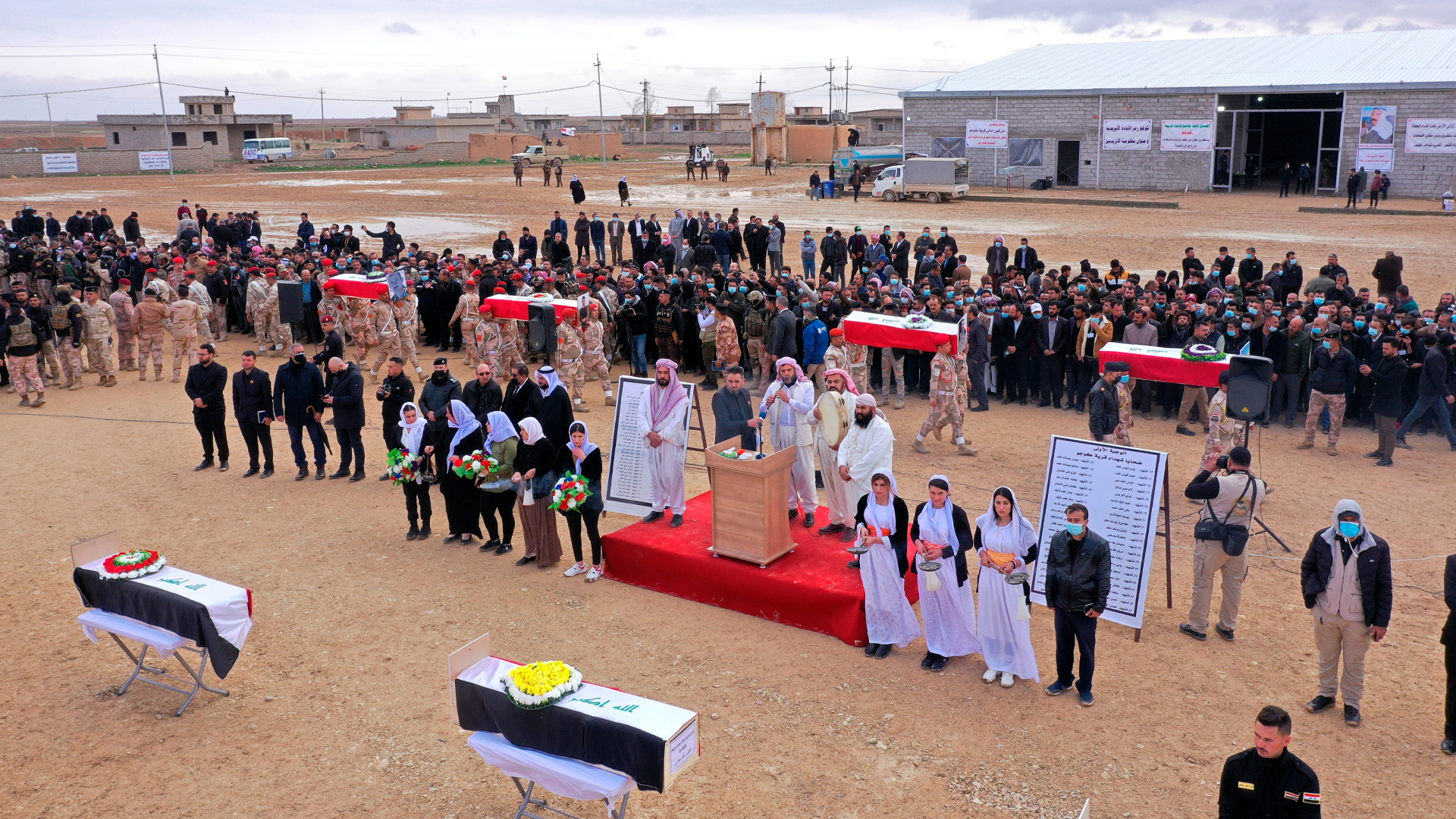 Yazidis plead with Trudeau Liberals not to repatriate ISIS members