Starting next week, unvaccinated Greeks will be barred from patronizing more indoor spaces in the country, including cinemas, museums and gyms. 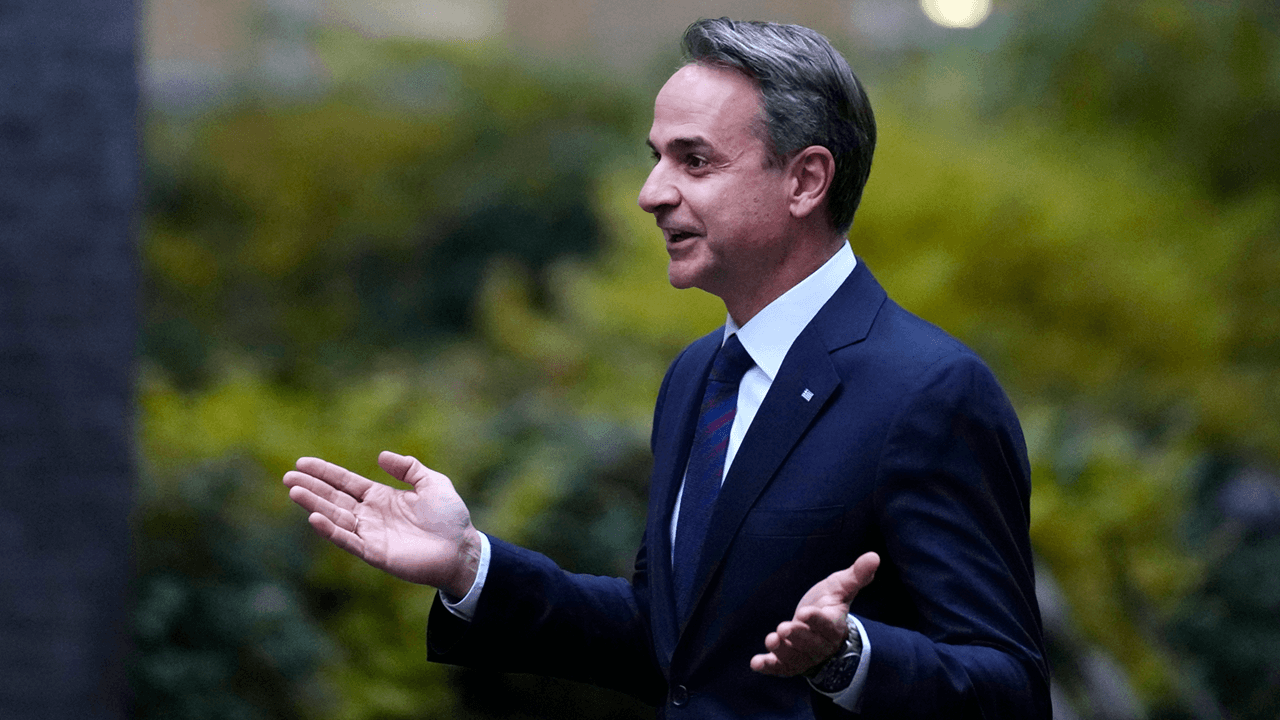 Greece will be imposing a new set of restrictions for the country’s unvaccinated population to encourage the adoption of booster shots and vaccines in the country. Earlier this week, Austria became the first country in the European Union to impose a lockdown on its unvaccinated, before expanding that measure to all residents beginning next week.

Prime Minister Kyriakos Mitsotakis announced additional restrictions on Thursday in response to the recent surge of coronavirus infections. Next Monday, unvaccinated residents will not be permitted to access a large variety of indoor spaces, and a negative test will no longer be sufficient to enter theatres, museums and gyms.

The restrictions are an expansion of those previously implemented in September, which banned unvaccinated individuals from indoor areas of cafes and restaurants, the New York Times reported.

To raise the demand for COVID-19 booster shots, the Greek prime minister said that vaccination certificates for those over the age of 60 will expire after seven months following the second vaccination shot.

The country opened eligibility booster shots for anyone over the age of 18 who had their last shot at least five and a half months ago. Recipients of the Pfizer, AstraZeneca, and Moderna vaccines were initially advised to get a Pfizer or Moderna booster shot. Those who receive the Johnson and Johnson shot are advised to either get a Pfizer or Moderna booster, or a second Johnson and Johnson shot.

In an address to the Greek public, Mitsotakis appealed to the unvaccinated elderly to get their booster shots without delay.

“Greece is mourning unnecessary losses as it very simply does not have the vaccination rates of other European countries,” he said.

Only 61 per cent of Greeks are fully vaccinated, well below the average rate in the European Union.

In an interview with ITV on Tuesday, Mitsotakis said that Greece will not follow Austria’s lockdown actions, which lock down the entire country. Instead, Greek health officials are focused on encouraging the unvaccinated to get the jab, or their booster shots, by making access to recreation and entertainment more difficult, the Greek press reported. 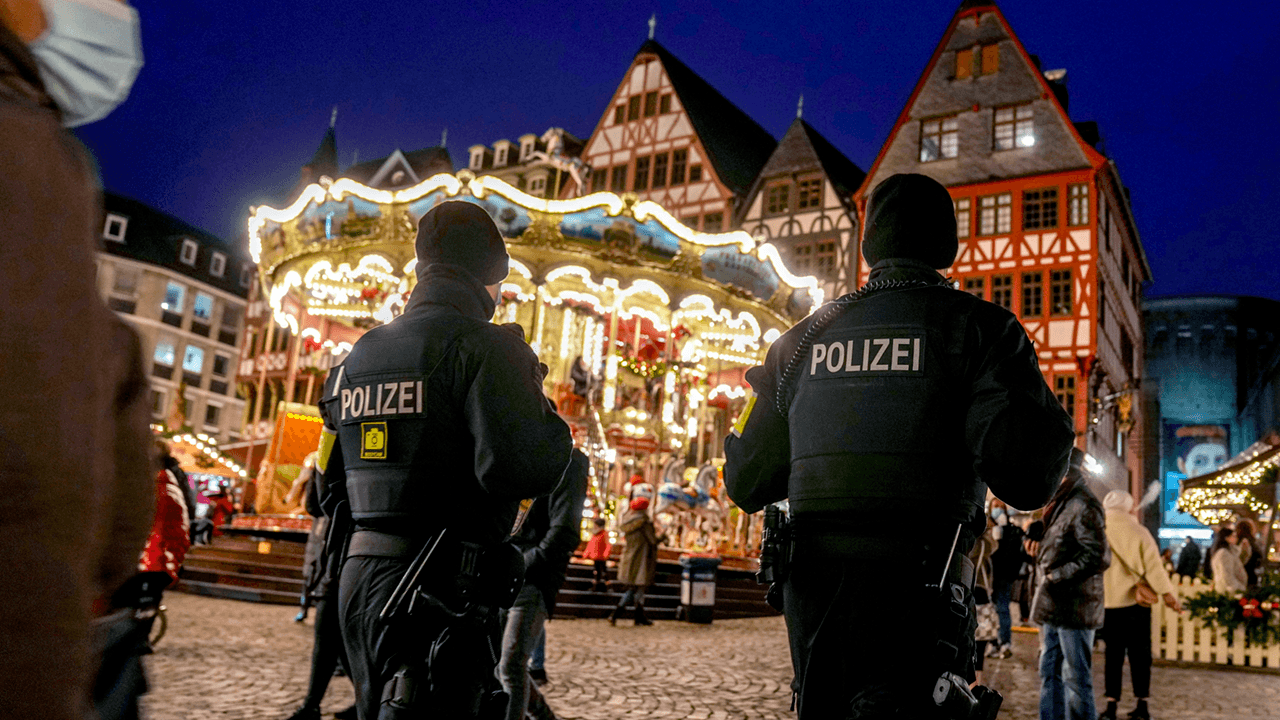 Germany announces plan to ban unvaxxed from almost everything 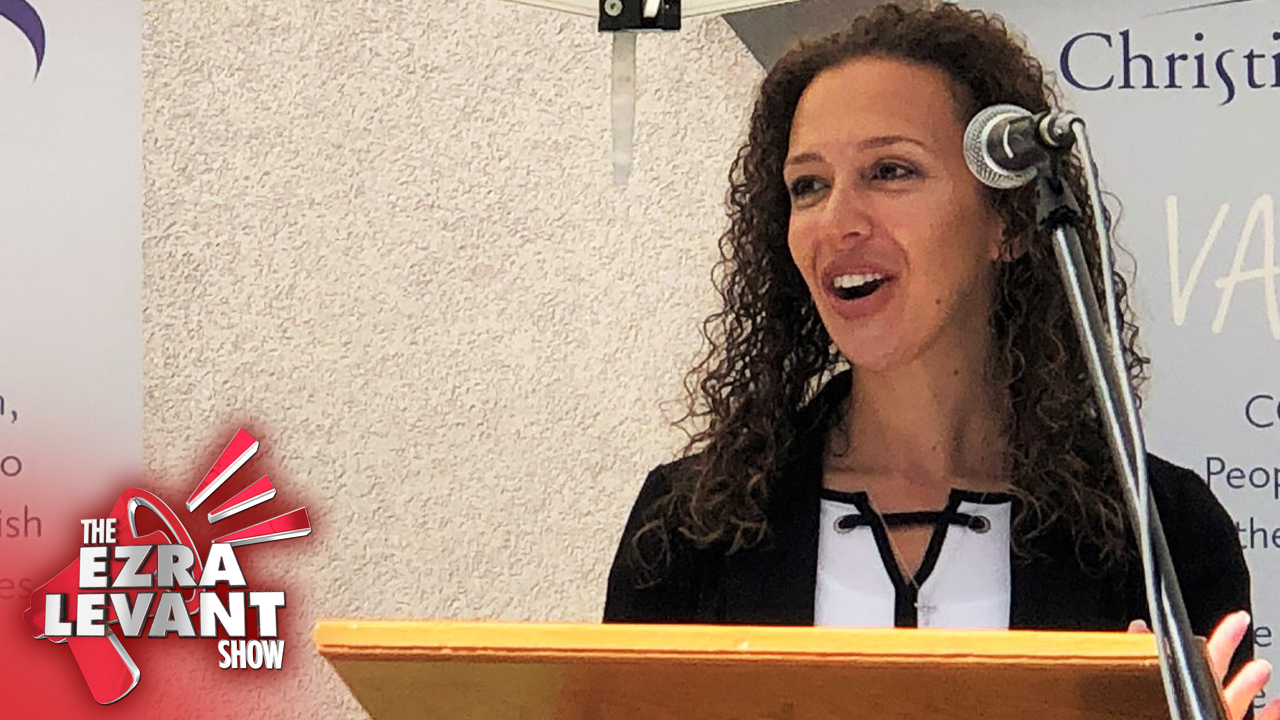