Guilbeault welcomed Alberta's carbon tax on stage with Notley in 2015 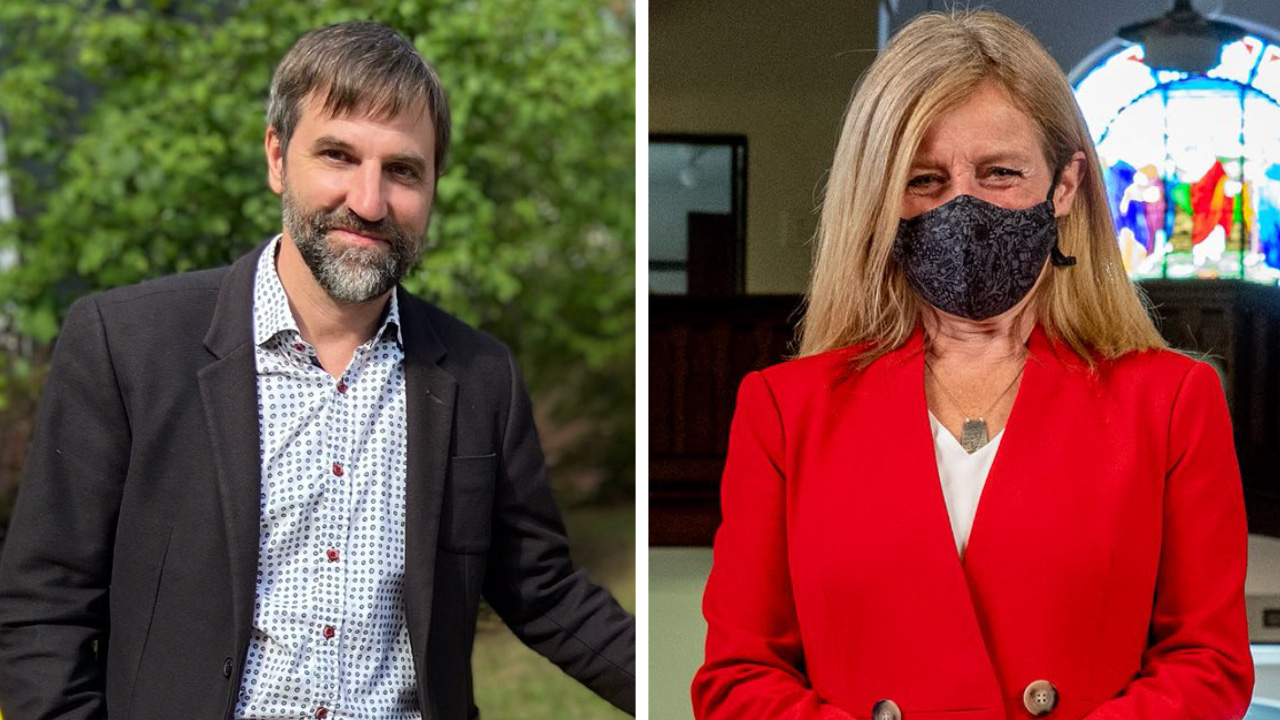 Though Alberta's former NDP premier Rachel Notley has publicly expressed concerns about Justin Trudeau's appointment of Steven Guilbeault to the Environment portfolio, she accepted his endorsement of her carbon tax in 2015.

“I share some of the concerns about some of the historical positions taken by that minister in the past, some of his anti-pipeline commentary, that is certainly troubling.”

Guilbeault, the former head of anti-oil ENGO Equiterre, and his highly conspicuous man-bangs can be seen on stage with Notley and other corporate, indigenous and ENGO representatives in a video posted to the Government of Alberta's Your Alberta Youtube page.

A Rebel News investigation uncovered Guilbeault's Equiterre received $155,000 over three years from the San Francisco-based Tides Foundation, including $60,000 specifically for involvement in the Tarsands Campaign to “de-market” Alberta's oilsands.

Notley has her own history of putting anti-pipeline activists in positions of influence over oil and gas development.

In 2016, Tzeporah Berman of Stand.Earth — who once claimed that it was time to “warrior up” to stop oil and gas, and who compared Fort McMurray to fictional  Mordor — was appointed to the Oilsands Advisory Group by Notley.

Berman, a former Greenpeace operative, pocketed $23,000 for her stint advising the Alberta government about “responsible development.”

Berman joined her fellow Stand.Earth associate, Karen Mahon on the OSAG. Mahon was arrested and carried away at an anti-Transmountain pipeline protest in 2017.

Berman was recently arrested at the illegal anti-logging blockade at Fairy Creek on Vancouver Island in May.