The suspension of debate is in stark contrast to a series of tweets previously sent by Government House Leader Mark Holland that assured the Liberals would allow for a fulsome debate on the implementation of the Act. 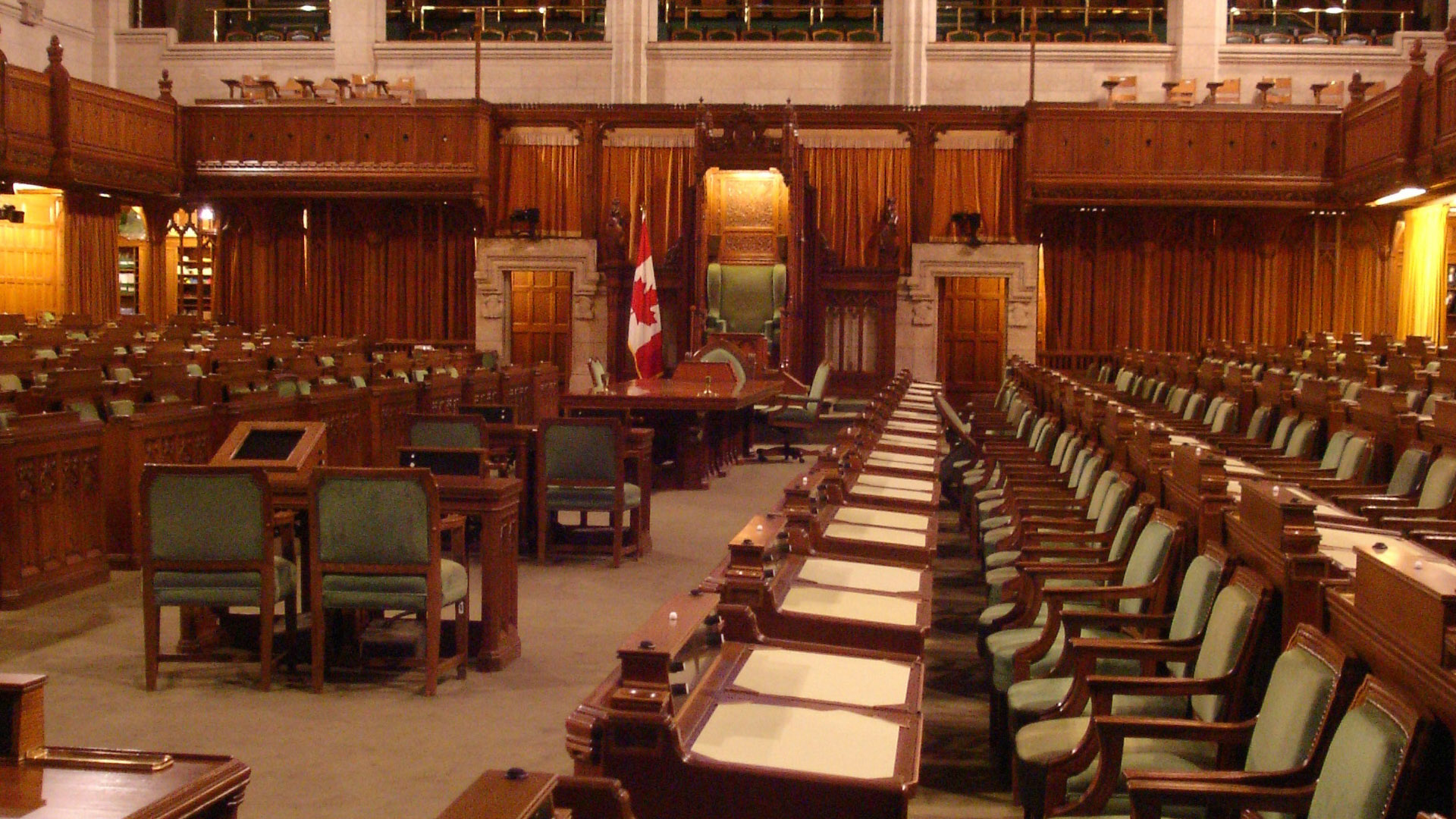 Parliament was set to debate Justin Trudeau's Monday morning invocation of the Emergencies Act, a law that is already being used to arrest protesters and seize bank accounts of those involved with or supporting the Freedom Convoy in Ottawa.

The #HoC will not sit today, Friday, February 18. A police operation is expected in the downtown core of Ottawa. Given these exceptional circumstances, and following discussion with all recognized party leadership, the sitting today is cancelled. https://t.co/MnjVU13dUy

The convoy, now in its third week on the streets of the capital, is part of a nationwide protest movement that began as opposition to cross-border vaccine mandates for truck drivers and has since morphed into an avatar against all remaining COVID-19 measures.

According to a House of Commons release, the House will not sit on Friday, February 18.

As per the Parliamentary Protective Service’s (PPS) most recent email notification, a police operation is expected to take place on Wellington Street and other locations in the downtown core of Ottawa.
Given these exceptional circumstances, and following discussion with all recognized party leadership, the sitting today is cancelled. More information will follow.

We wish to remind everyone that safety is paramount. The situation is ever-changing. The continued presence of vehicles and demonstrators associated with the convoy, alongside police operations, will
impact the downtown core.

If you are not in the House of Commons precinct, stay away from the downtown core until further notice. The PPS will advise when it is safe to return downtown. Should you already be in the precinct, please remain in the building and await further instructions from PPS officers.

Please stay close to your devices and watch for updates from the PPS.

The release is signed by Ontario Liberal MP Anthony Rota, the Speaker of the House.

During the pandemic, the House had been conducting business in “hybrid” mode, where some MPs attended in person and others attended via video conference; however, the House is not making that option available for debate on the Emergencies Act, a never-before-invoked law that gives extraordinary powers of search, seizure of property and assets, arrest and detention of protesters to police and authorities.

The suspension of debate is in stark contrast to a series of tweets sent on February 16 by Government House Leader Mark Holland that assured the Liberals would allow for a fulsome debate on the implementation of the Act.

1/ Our government has tabled a motion in the House confirming the declaration of an emergency on the illegal blockades. MPs will be able to examine the motion, documents that explain our reasons for taking this responsible action, and our consultations with provinces/territories.

2/ The debate on this motion will begin in the House on Thursday. I believe there is a need for fulsome debate, and I expect many MPs will want to participate. I welcome this debate and I look forward to hearing from all my colleagues.

3/ I have held discussions with other parties about the forthcoming debate and I am prepared to consider constructive ideas on how to adjust the schedule of the House so that many MPs can participate.

Though the protest has been on the steps of the House of Commons 22 days, Parliament was never suspended. Despite the invocation of the Emergencies Act, and high-profile arrests of protest organizers, the so-called “occupation” of the capital remains peaceful.

Rebel News journalists have been on the ground in Ottawa since the convoy arrived. To support their independent journalism and to see the coverage you won't see in the mainstream media, please visit www.ConvoyReports.com.