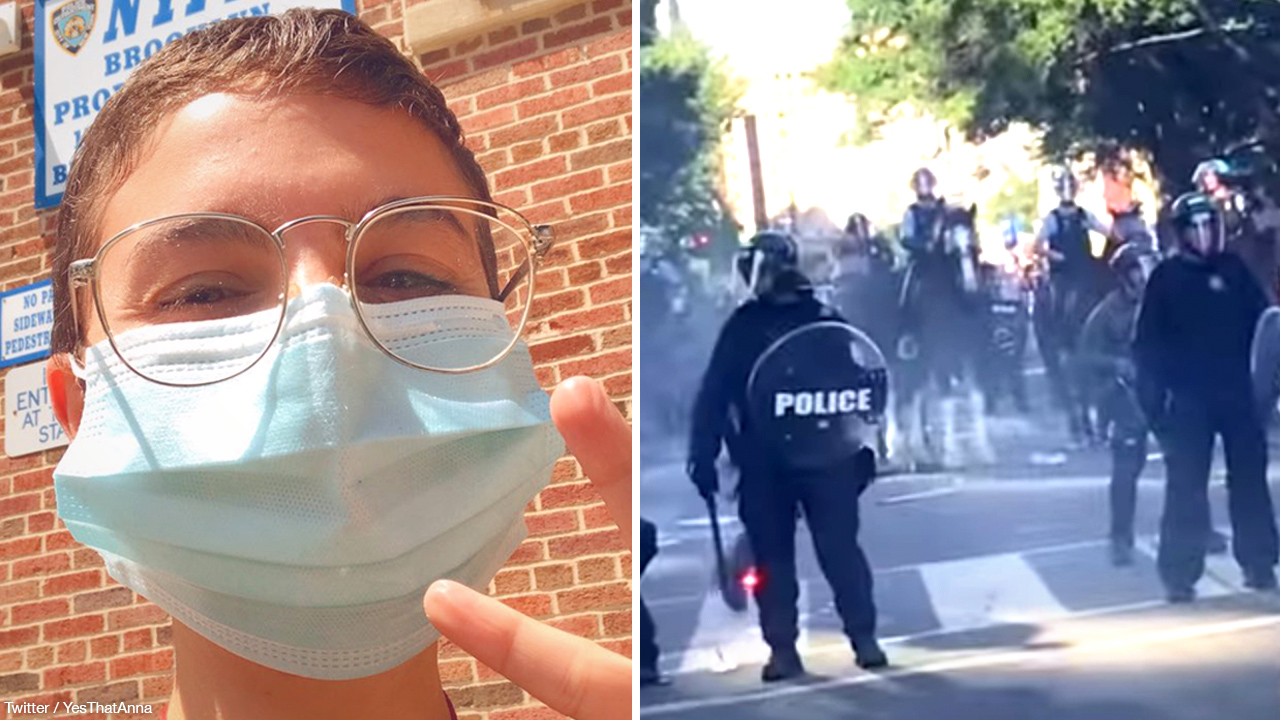 On June 8, 2020, I was arrested while covering the riots and looting in New York City that followed the police-involved shooting of George Floyd. While taking footage of a burglary taking place at a Zara clothing outlet on Broadway, I was accosted by NYPD, who demanded I comply with curfew and vacate the area.

Press was exempted from the city’s curfew, and I did have my Rebel News identification on me. I was violently manhandled by two officers, before finally being arrested on a sidewalk while I was attempting to back away from the crowd which had surrounded me.

Though looters with backpacks full of clothes and other stolen items were within reach, NYPD chose to arrest me along with a handful of other bystanders who were simply witnessing the chaos.

While actual criminals were released within hours of their arrests, I was held for almost 48 hours before being allowed to speak to a judge. In response to my arrest, Rebel News launched a fundraiser to cover the legal expenses associated with trying to locate and release me.

Over $11,000 was raised, of which I am infinitely grateful. This was not bail money – New York does not have cash bail, a fact which had made the city incredibly unsafe as violent criminals are able to walk the streets quickly after their arrest.

These funds were used to retain four lawyers who worked tirelessly to locate and advocate for me, NYPD having changed my booking station during my sentence and making it almost impossible for me to be contacted.

My great legal team included Michael Weinstock, a former 9/11 firefighter and congressional candidate. I walked free two days after my arrest; a judge immediately released me after realizing I was a foreign journalist. On July 17, the District Attorney announced they were declining to pursue me further and dismissing my case.

After the lawyers were paid, I was given the remaining $1,312 left over from the fundraiser after my legal fees were paid.

I am extremely grateful to my Rebel News family for looking out for me during a dire time.

The story of my arrest was covered by the U.S Press Freedom Tracker, Committee to Protect Journalists, and Women in Journalism. It also contributed to a report in Human Rights Watch on the arrest of journalists in the United States.

No matter what outlet a journalist works for, they should be free to cover the news without fear of arrest or assault by rioters or police.

At Rebel News, our viewers make it possible for us to continue to be fearless journalists, free of influence.

Your support truly makes the difference!