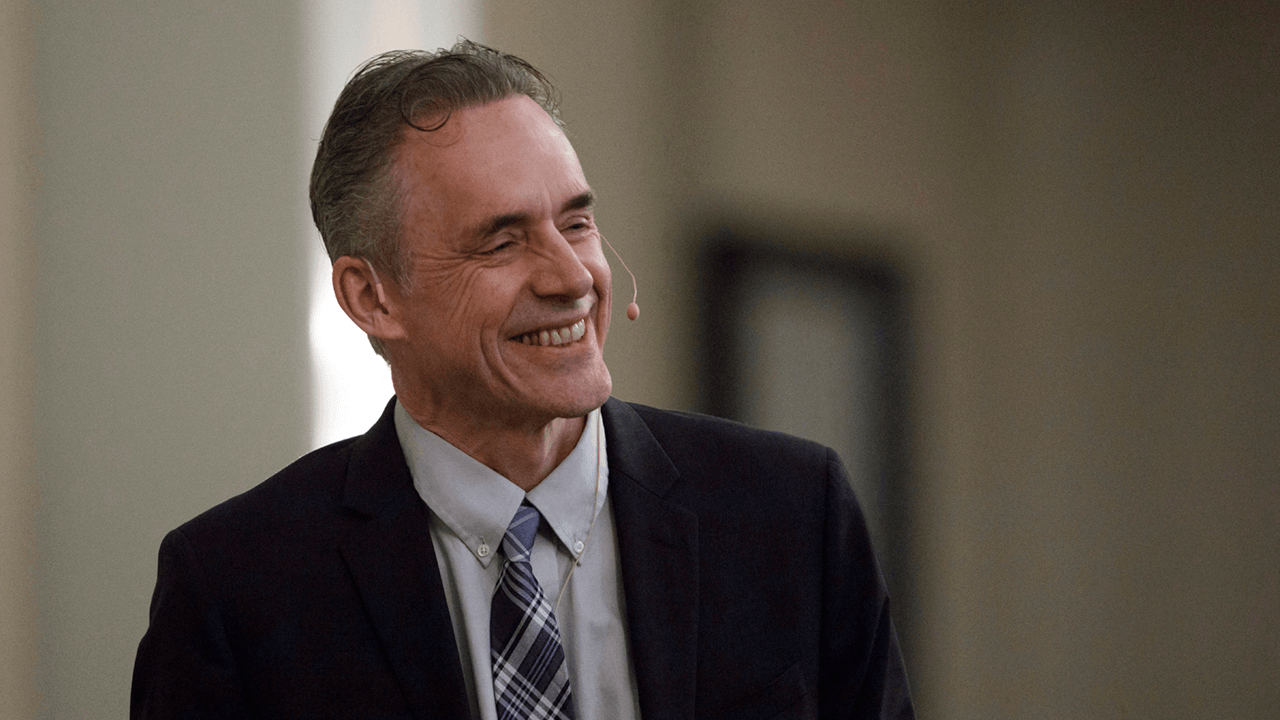 Outspoken Canadian psychology professor Jordan Peterson has hit back at the Trudeau government over Bill C-10, which attempts to regulate content published on the Internet. As previously reported on Rebel News, the bill seeks to provide Canada’s telecommunications regulatory body, the Canadian Radio-television and Telecommunications Commission, with the ability to censor content published on the web.

Peterson, best known for his book 12 Rules for Life and for his efforts in fighting back “woke” culture, leveled his critique at Justin Trudeau, stating, “Just try and regulate my YouTube channel and see what happens.”

Just try and regulate my YouTube channel and see what happens @JustinTrudeau https://t.co/Md66RXqqlm

Aiming at the Canadian Broadcasting Corporation (CBC), Peterson wrote that he has “a million more YouTube subscribers” than the state-funded organization.

“I have a million more YouTube subscribers than our national broadcaster CBC,” wrote Peterson. “So does that make me a broadcaster to be regulated by Trudeau's pathetic minions? Or does it just indicate that CBC is a failure, despite the fortune it takes in in public subsidy?”

"CBC, your heavily subsidized but once admired and credible state broadcaster is now ideologically addled, propagandistic, outdated and increasingly despised or ignored,” he added. “And now you dare to extend your incompetent governance to other media forms?"

When it was initially proposed, Bill C-10 provided an exemption for user-made content from being subject to censorship but the clause has since been removed from the legislation. If the bill passes, the alteration of the bill impacts what Canadian users can say on the Internet.