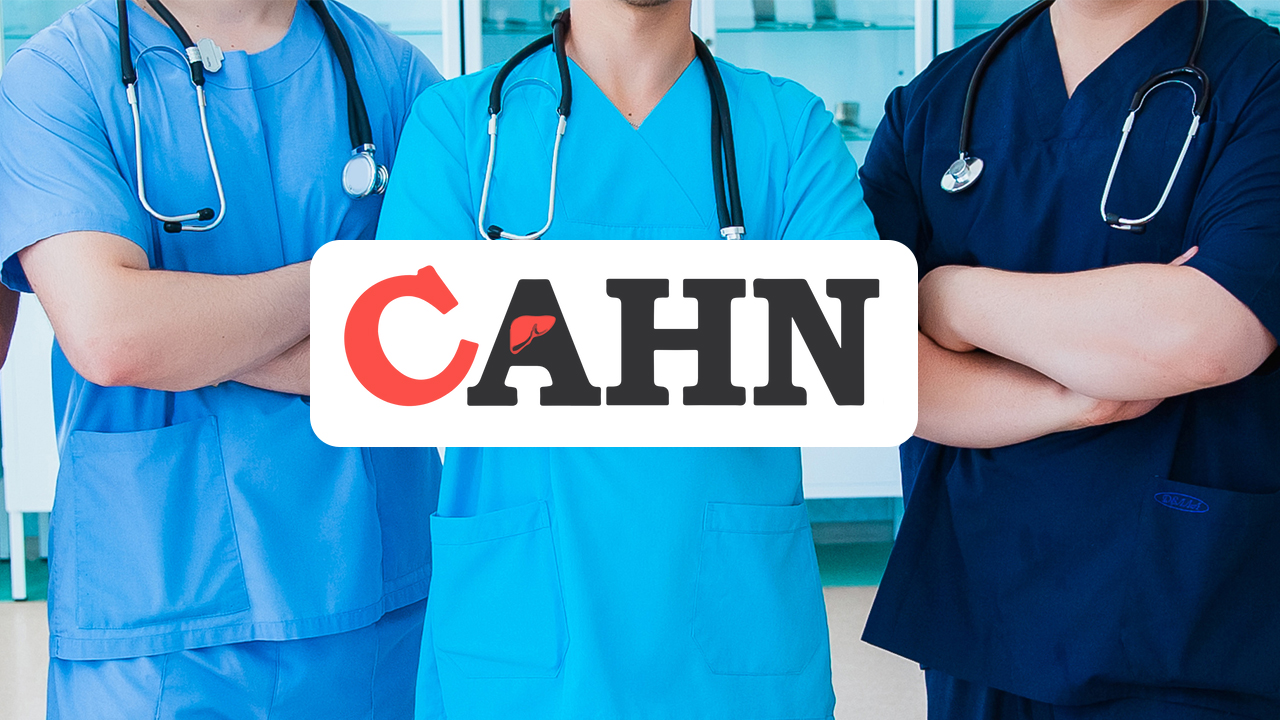 “The evidence disclosed that CAHN [Canadian Anti-Hate Network] did, in fact, assist Antifa and that the movement has been violent...The Kays' submission -which I accept- is that a human rights network like CAHN arguably (except in the most extreme circumstances) should not support a violent movement,” read the Ontario Superior Court ruling issued Thursday morning.

Quillette editor Jonathan Kay and his mother, True North columnist Barbara Kay, were first sued for libel in 2019 by a director of the Canadian Anti-Hate Network (CAHN), Richard Warman after the pair accused CAHN of assisting the violent left-wing street thugs of Antifa.

In 2019 I was sued for libel by a director of @antihateca. He claimed @BarbaraRKay & I linked CAHN to "violent antifa.” Judgment released today: Claim dismissed. Judge: (1) CAHN *does* assist antifa; (2) CAHN director has used courts to stifle detractors (tho failed in this case) pic.twitter.com/2mVpwG6k6w

According to Jon Kay, his libel inquisition went on for six days and, at one point, required him to explain a 1990's TV show.

BTW, the trial was surreal. It went for 6 days & featured such bizarre claims as that I was "malicious to human rights." I have the transcript. At one point, I was required to explain the plot of the Seinfeld episode that's at the root of "Del Boca" Bernie Farber's nickname

Evidence heard by the court documented the links between CAHN and Antifa, as well as the many times Antifa gangs have resorted to political violence against those with whom they disagree.

Oh and @MrAndyNgo played a cameo role. What happened to him is basically Exhibit A in what antifa is all about. (That's why, even here in Canada, so many people have Ngo Derangement Syndrome: The act of beating him up was pretty much the death knell on the group’s legitimacy) pic.twitter.com/ei4cW9TvpE

“While Warman is a well-known and righteous crusader against white supremacy and right-wing racist hate and has been recognized and appropriately lauded for his work, but he is also a controversial figure, and I accept the evidence that he has used litigation to silence or intimidate those he sees as critics or who oppose his methods of prosecuting hate groups,” read section 101 on Jonathan Kay's Twitter.

Litigating this to conclusion was expensive & time-consuming. But I felt it was important bcuz @antihateca was a govt-grant recipient (same "anti-racism" program used to cash out Laith Marouf); and, as trial approached, bcuz of CAHN's role spreading fake news during the convoy… pic.twitter.com/z0gsHEaFhn

CAHN is a regular recipient of federal funds including $268,400 through the Anti-Racism Action Program.

The anti-racism tool kit, developed by CAHN using federal resources, could be in a classroom near you, except if you have the good fortune of living in Saskatchewan.

See the judge's rationale for yourself: