Justin Trudeau is using taxpayer money to fund Canada's version of the Southern Poverty Law Center and other busy-bodies to paint his political enemies as racist extremists.

Through the Department of Canadian Heritage, the Trudeau Liberals are giving grants to a series of online tattle tales and professional scolds in order to monitor private citizens for wrongthink.

And I mean wrongthink, not racism — and one of these groups admit as much, when they brag about who and what they got cancelled.

One grant is to Brandon University, which is receiving $105,497 for a project titled Viral Vitriol? Using Online Platforms to Promote Peace, which will “create a series of videos that feature micro aggressions”.

Unifor is getting $147,083 for their Action on Equity: Promoting Racial Justice in the Union and Workplace which will “address systemic barriers to employment for their members through hosting forums focused on anti-racism.”

And then there's the largest grant, to the Canadian Anti-Hate Network for Containing and Countering Canadian Hate Groups:

This project will increase the organization’s capacity to counter online hate by hiring four team members to carry out the monitoring of extreme-right groups, report on their activities and file complaints with law enforcement; it will educate the public as to these groups and the damage they create, and will share information through its Facebook and Twitter followers.

On their website, the Anti-Hate Network brags about getting an art gallery to cancel a fundraiser hosted by the People's Party of Canada.

Again, let’s just stop for a minute to digest this: Justin Trudeau gave a quarter of a million dollars for Antifa, and friends of Antifa to file police reports and monitor people online. And harass them and bully them out of contracts.

Canada has never been more tolerant no matter what Justin Trudeau is trying to pay people to insist.

The most recent Statistics Canada survey of police-reported hate crimes happily reveals a substantial year-over-year decline. But the facts aren’t working for Trudeau. 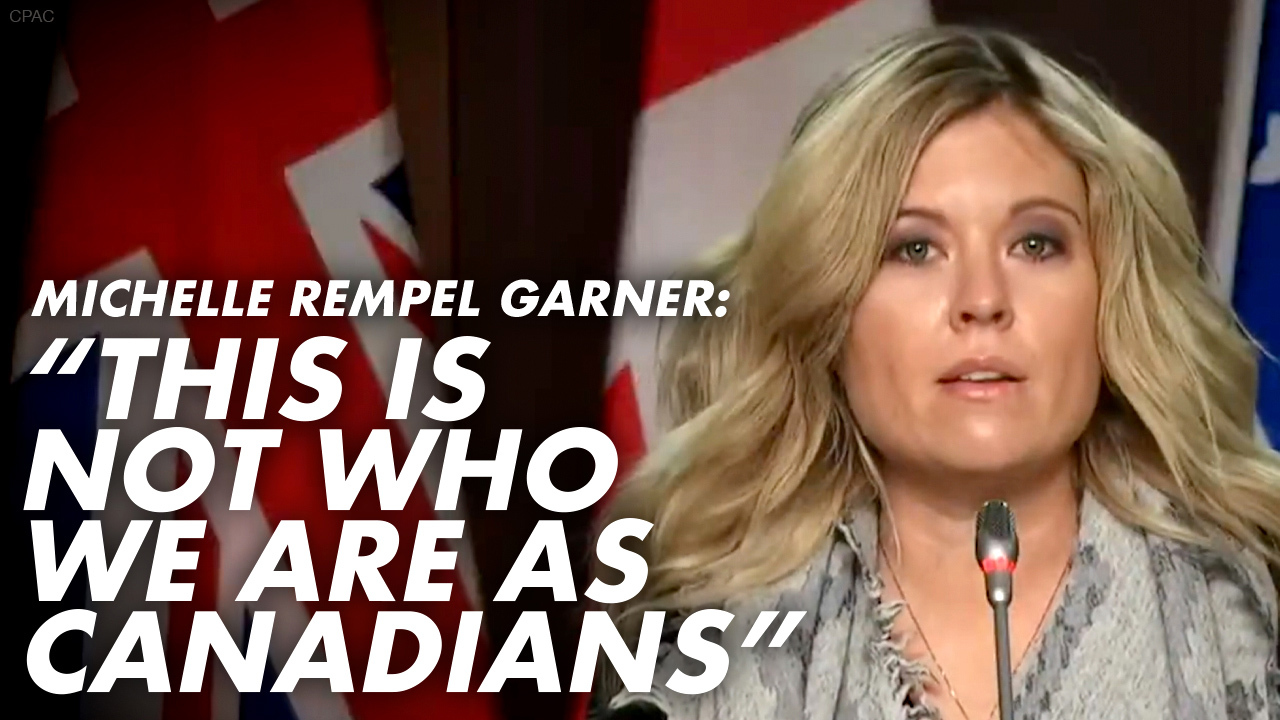 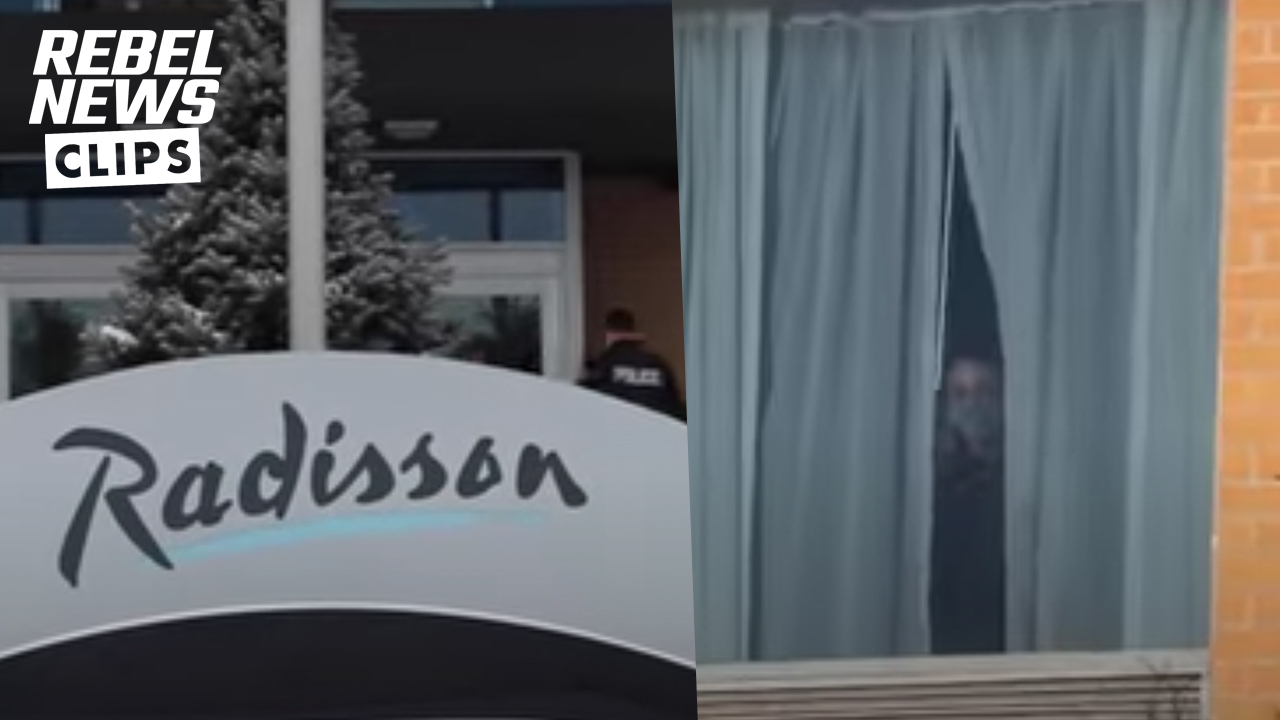