Sit down for this one, Rebel News readers: the government lies to you. Sometimes it's serious, sometimes it's trivial.

Rebel News' Sheila Gunn Reid uncovered a pair of lies last week, and she joined David Menzies on Friday's edition of Rebel Roundup to go into a little more detail on the stories she broke.

Speaking about documents related to a speculated trip by Prime Minister Trudeau to the Barbados, Sheila told David:

And they actually joked in their communications about 'oh the conspiracy theorists are going wild on social media.' Yeah, because they're filling in the blanks, because you guys are a bunch of liars.

It was not the prime minister — but it was also nothing to lie about. Why didn't they tell everybody? I don't understand. It's like they get off on withholding information and being weirdos.

Full episodes of Rebel Roundup with David Menzies air every Friday, and are available to subscribers of RebelNews+. 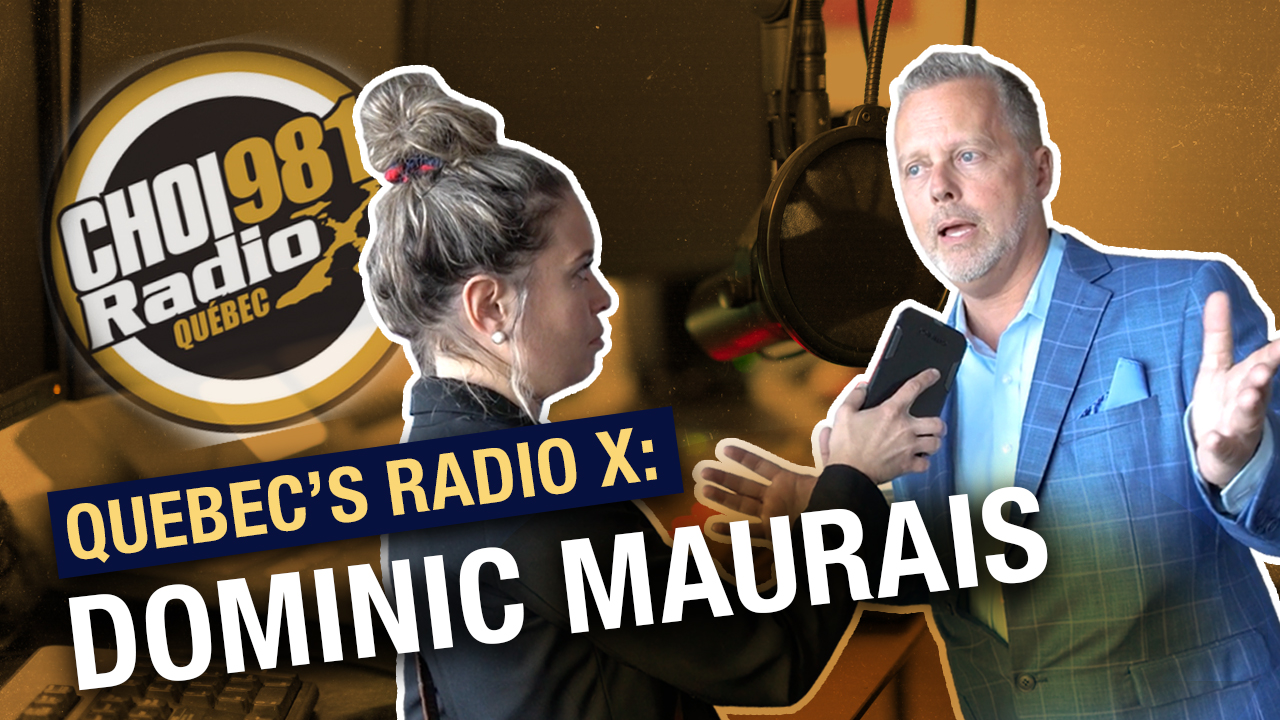