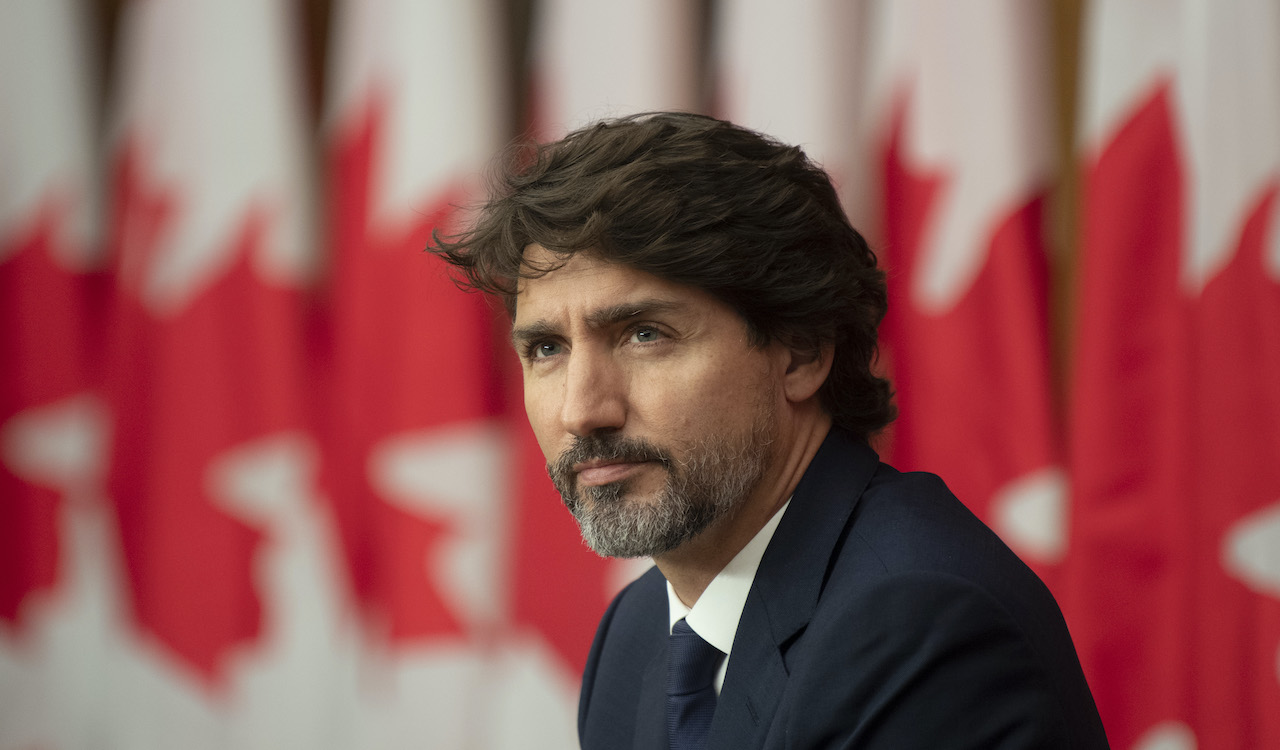 The Government of Canada spent $213,500 defending Seamus O'Regan, the current Minister of Natural Resources and former Minister for Veteran's Affairs, in a small claims court after a veterans advocate claimed the Liberal cabinet minister defamed him, according to documents obtained by Conservative Senator Don Pletts.

Veterans advocate Sean Bruyea filed a $25,000 suit against then-Veterans Affairs Minister Seamus O'Regan in May 2018 in regards to comments published under O'Regan's name in the Hill Times earlier that year.

O'Regan authored a piece entitled Time for a reality check on veterans' benefits, responding to an earlier opinion piece authored by Bruyea in the same publication. In it, O'Regan wrote:

But let me be very clear: individuals like Sean Bruyea, who are stating mistruths about Pension for Life and are leaving out parts of our programs, are doing so to suit their own agenda.

As reported by a recent CBC article reporting on the lawsuit,

The lawsuit alleges the minister's column painted Bruyea as “a liar” who “was deliberately untruthful to serve some dishonest personal agenda.”

The statement of claim calls the characterization “libellous and defamatory.”

The suit was eventually settled, with the defendant not “admitting any liability or wrongdoing.” 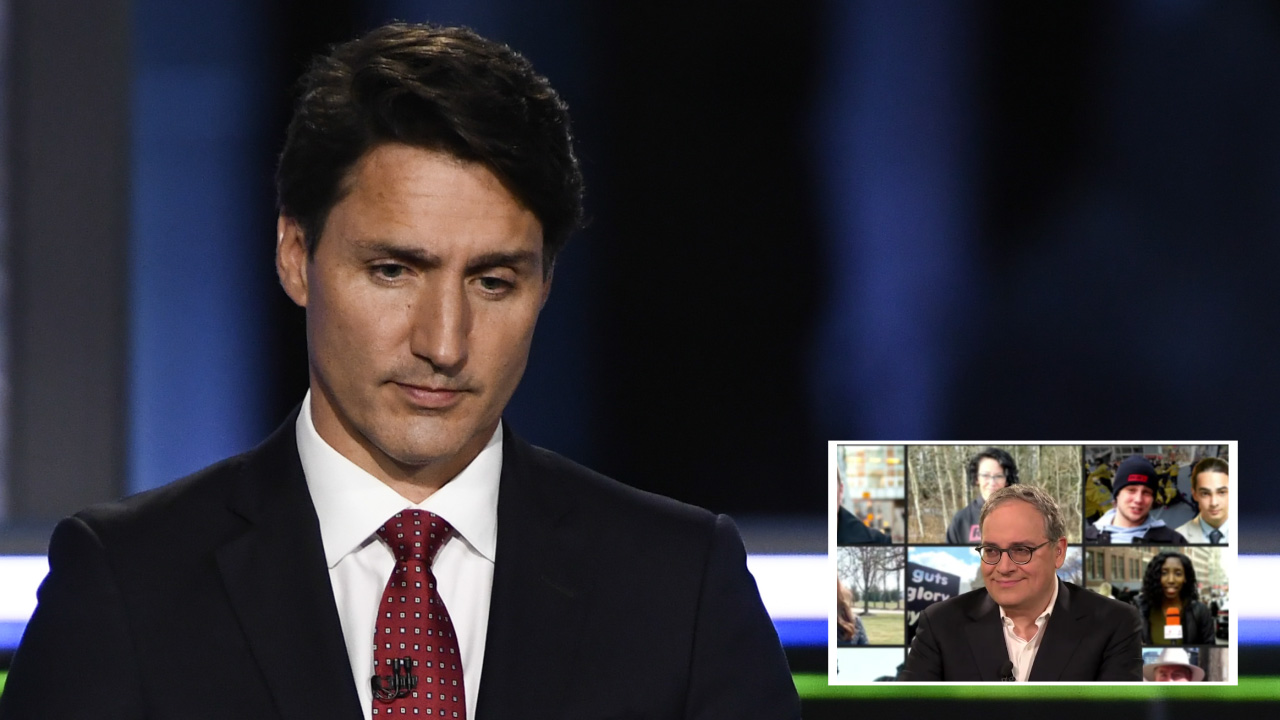