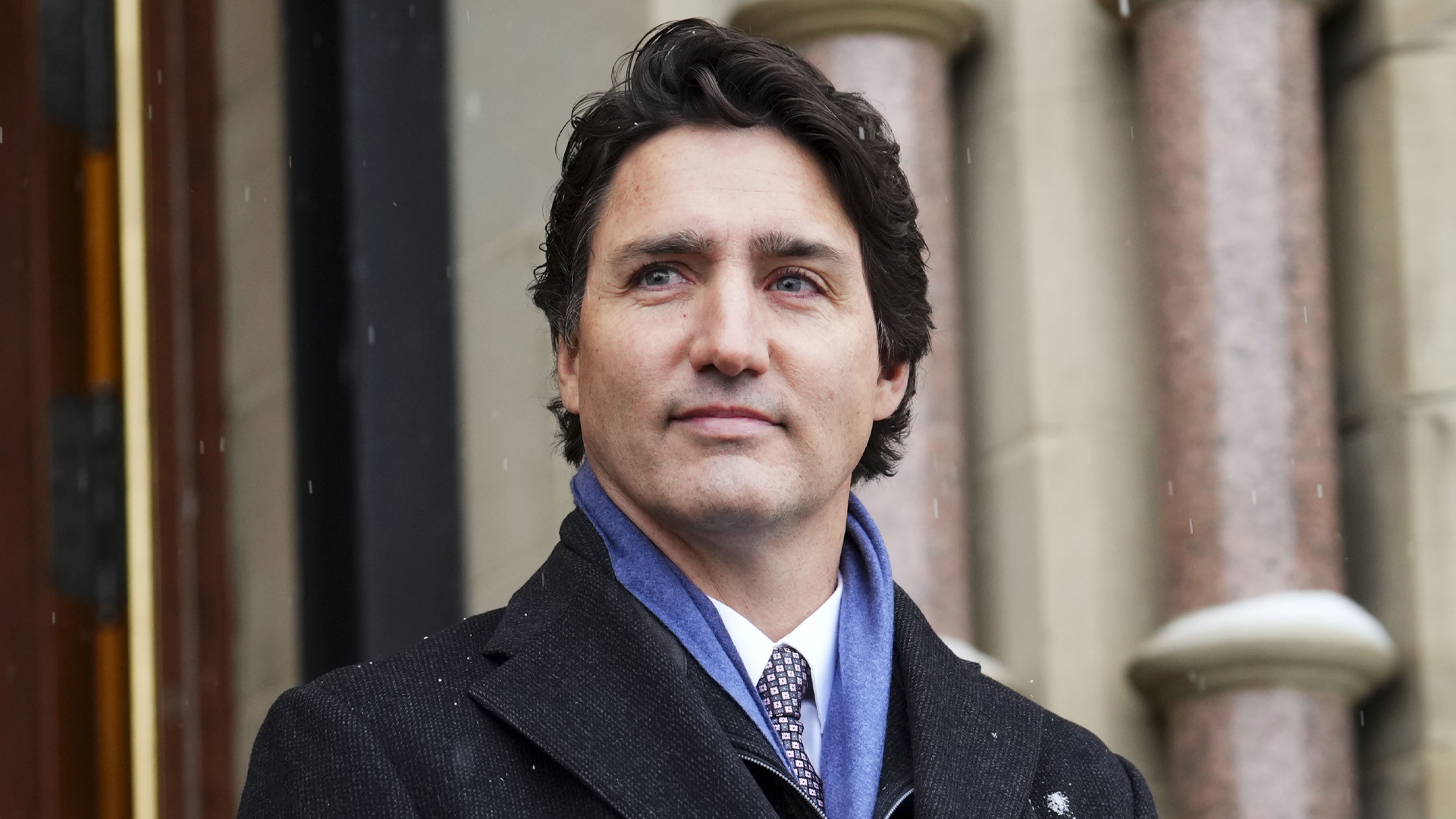 Moe expressed his disappointment with not being informed of the Prime Minister's visit. "It's disappointing because this is an area that the provincial and federal governments see eye to eye on," he said.

In a statement from Moe, the Premier said, "The government of Saskatchewan is an important partner on many different issues." He hopes to hear a commitment from Trudeau to invest in the area, with the province submitting applications before Natural Resources Canada.

The Prime Minister responded that Moe had many opportunities to make announcements in the past. "At the same time, we also know there's work to be done on encouraging the government of Saskatchewan to see the opportunities that companies, and indeed, workers are seeing in … cleaner jobs, in the opportunities for cleaner energy projects," said Trudeau.

Saskatchewan is abundant in rare earth elements and metals such as lithium, graphite, nickel, cobalt, copper, etc. Global demand for critical minerals like lithium and copper — used in batteries and clean energy generation — is foreshadowed to soar by 500% by 2050, according to the World Bank.

In December, the federal government unveiled it intends to spend billions expanding its critical minerals sector amid a "generational opportunity" to secure the supply chains to power its vision for a 'greener' economy, from electric vehicles to solar panels and wind turbines.

On Monday, Trudeau said Saskatchewan is an investment priority for his government as part of its critical minerals strategy. The federal government's roadmap focuses on building sustainable infrastructure and bolstering exploration to mitigate the economic challenges posed by Russia's weaponization of energy supplies.

During last week's summit in Mexico, Trudeau discussed critical minerals with US President Joe Biden and Mexican President Andres Manuel Lopez Obrador. Despite having vast deposits of rare earth elements, Canada is not a commercial producer.

"It's also not surprising that one of the Prime Minister's first visits following his meetings with the American and Mexican Presidents is to a Saskatchewan facility, as our province is a global leader in critical minerals and rare earth elements," added Moe.

"I welcome Prime Minister Trudeau to Saskatchewan and hope he recognizes Saskatchewan's potential in making a stronger Canada and a stronger North America during his time in our province today."