To change Canada's vehicle fleet to reduce emissions meaningfully, the PBO said about half of the new vehicle sales starting in 2022 would have to be zero-emission and be charged with zero-emission electricity. 'Only a prohibitively high subsidy could achieve that objective,' they wrote. 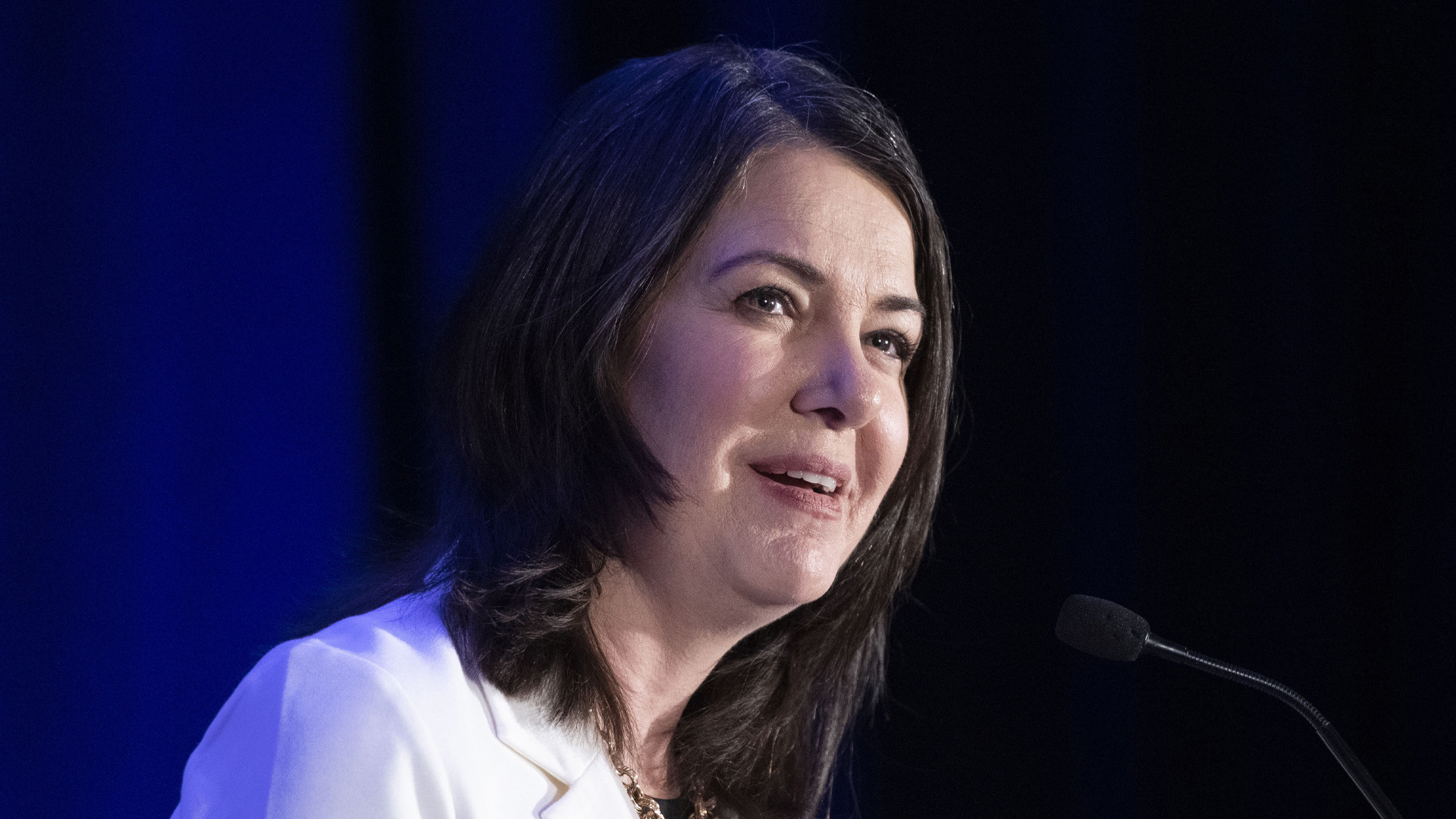 Federal Environment Minister Steven Guilbeault proposed on Wednesday that one-fifth of all passenger vehicles sold in Canada in 2026 must be electric. However, Alberta Premier Danielle Smith said she intends to fight against the radical policy for her province.

Prime Minister Justin Trudeau joined Doug Ford recently in Ingersoll, ON, to celebrate the launch of Canada's first-ever full-scale electric vehicle manufacturing plant. According to Trudeau, the plant will manufacture 50,000 electric vehicles annually by 2025, enabling the government to get more Canadians to drive electric cars rather than gas-powered ones.

Passenger vehicles account for half of all road transportation emissions and about 10% of Canada's total emissions across all sectors.

The Government of Canada is pushing for 6 million more zero-emission passenger vehicles by 2030. Before the COVID-19 pandemic, annual sales in Canada of cars and light trucks were under 2 million units, with the total stock of such vehicles in Canada being about 23 million.

Brian Kingston, president and CEO of the Canadian Vehicle Manufacturers' Association, cautioned that the federal government should build the necessary infrastructure for electric vehicles before regulating sales.

He said Canada's infrastructure is not on track to support a growing fleet — and those who will be driving the new cars. "The vehicles are coming, but we need a supercharged effort to help marketers make that purchase and make it easy, convenient and accessible."

On Thursday, Smith said to upgrade her province's power grid and accommodate the policy would cost billions. It would also increase electricity costs and impact grid stability.

Protesters found the way to infiltrate the building and show up during Justin Trudeau's opening speech.

But Guilbeault's parliamentary secretary Julie Dabrusin said the new target is "about making sure Canadians have access to the vehicles they want." However, manufacturers or importers who don't meet the sales targets could face penalties under the Canadian Environmental Protection Act through a phased-in approach.

With this mandate, they plan to reduce greenhouse gas emissions by 40% to 50% of 2005 levels across all sectors by 2030. However, the Parliamentary Budget Officer (PBO) articulated that the challenge of achieving this policy objective is in the speed and scale of their implementation.

Cara Clairman, president and CEO of Plug'n Drive, a non-profit organization that encourages electric vehicle use, said availability is the most challenging part of promoting the change from gas-powered vehicles.

"Long waiting lists are discouraging consumers ready to switch," she said. "And if we all agree that we're in a climate emergency, we need to help consumers make the switch as soon as possible."

According to the PBO, the country's real GDP in transportation will decline by 16.2 percent by 2030, with 4.0% lower incomes for typical workers in the sector to implement this emissions reduction plan.

She took this opportunity to remind the prime minister, "Our country works because we are a federation of independent jurisdictions. It's not like Ottawa is a national government."

In a statement, Trudeau said Canada recently secured "several historic manufacturing deals for electric vehicles (EVs), hybrids, and batteries," which he claimed would create thousands of jobs and "provide the world with clean vehicles."

Electric-vehicle sales account for nearly one-sixth (15%) of all new vehicles registered in BC between January and June this year. Quebec and Ontario are second and third at 11.4% and 5.5% of new vehicle registrations.

Under the draft regulations, the government proposes tracking the sales by issuing credits for vehicle sales. Fully electric cars and trucks would receive more credit than plug-in hybrid versions. However, the Trudeau Liberals acknowledged plug-in hybrids would likely remain in demand in rural and northern areas.

But to change Canada's vehicle fleet to reduce emissions meaningfully, the PBO said about half of the new vehicle sales starting in 2022 would have to be zero-emission and be charged with zero-emission electricity. They write, "Only a prohibitively high subsidy could achieve that objective."

Premier Scott Moe's Saskatchewan government continues its trek towards a decentralized federation. This time it seeks to create a provincial tax collection agency autonomous from the federal government.

According to Smith, defending Alberta from aggressive economic and constitutional attacks that cause the province harm is why the Alberta Sovereignty Within a United Canada Act is needed.

"Electric, diesel, and gas-powered vehicles are all choices Albertans should have depending on their personal needs, budgets, and circumstances," she said. "As premier, I will make sure you have a choice regarding the vehicle you drive — the NDP and Liberals can butt out."

Kingston said the government's approach to "regulate away global supply chain challenges" is not realistic since a new supply chain is being created for electric vehicles.

"You can't regulate away shortages, and it simply doesn't work like that," he said.

Kingston warned that the new policy would decouple Canada's regulatory regime from the US and that the impending penalties for vehicles sold outside the specified federal targets would likely raise the cost of doing business in Canada.