New Zealand Prime Minister Jacinda Ardern recently told reporters that, during the pandemic, her government would continue to be “your single source of truth.”

The comment is glaringly dubious, to say the least. What government has been 100 per cent correct, ever?

On yesterday's episode of The Ezra Levant Show, Ezra took a look at this shockingly Orwellian claim from Ardern.

Speaking about Ardern's claim that her government was the sole source for truth, and telling individuals to dismiss anything else, Ezra wondered how this statement doesn't fly in the face of science itself:

Isn’t science about the clash of ideas — testing a hypothesis, checking it against the facts, and then revising your theories to account for new information? If Comrade Jacinda doesn’t say it, dismiss it? That’s a bit imperious, that’s a bit incurious.

That’s not science, at all, actually — that’s more a religion.

Priestess Jacinda tells you not to listen to anyone else. But if she was so sure she was right, why would she be so nervous about other views?

Full episodes of The Ezra Levant Show air Monday–Friday at 8 p.m. ET/6 p.m. MT and is available to subscribers of RebelNews+. 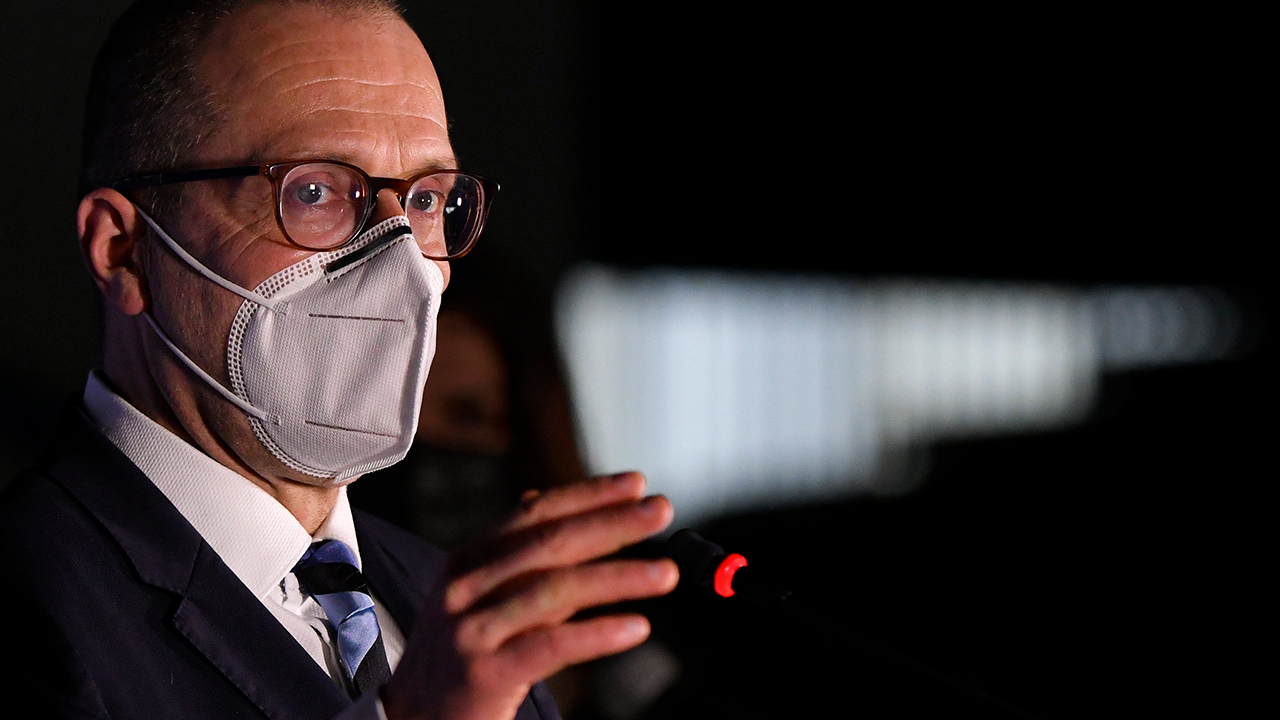 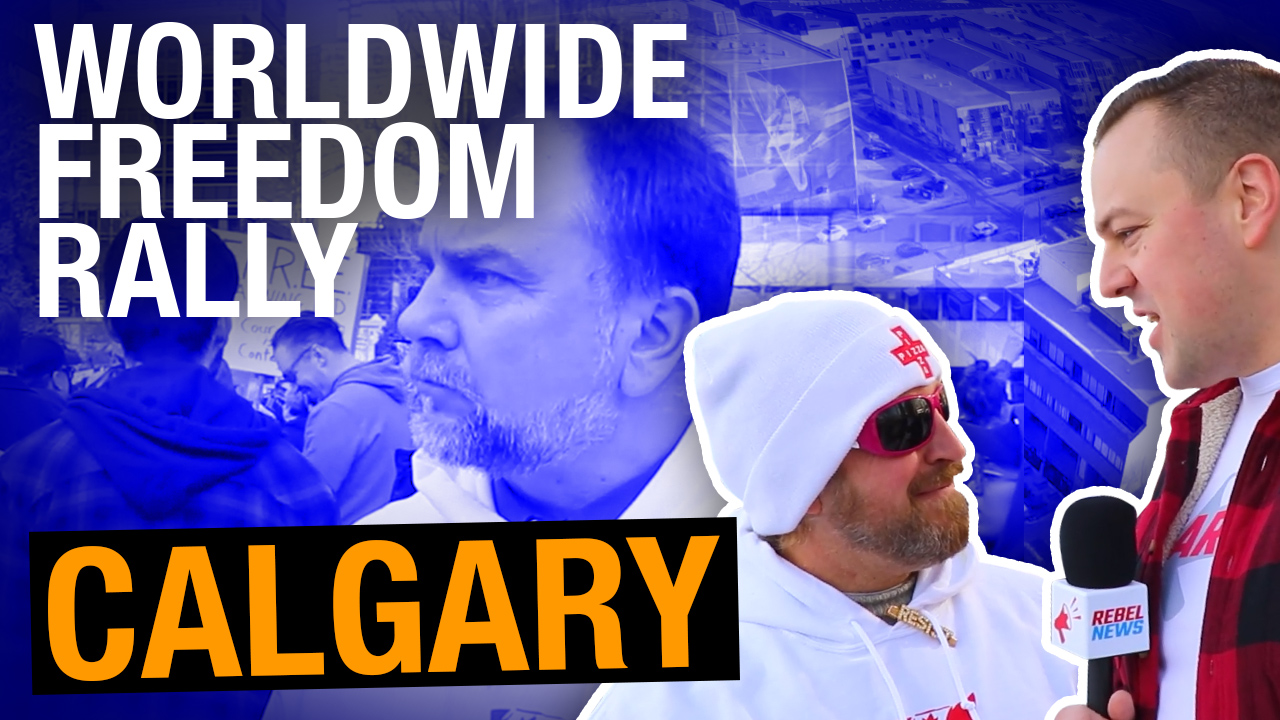 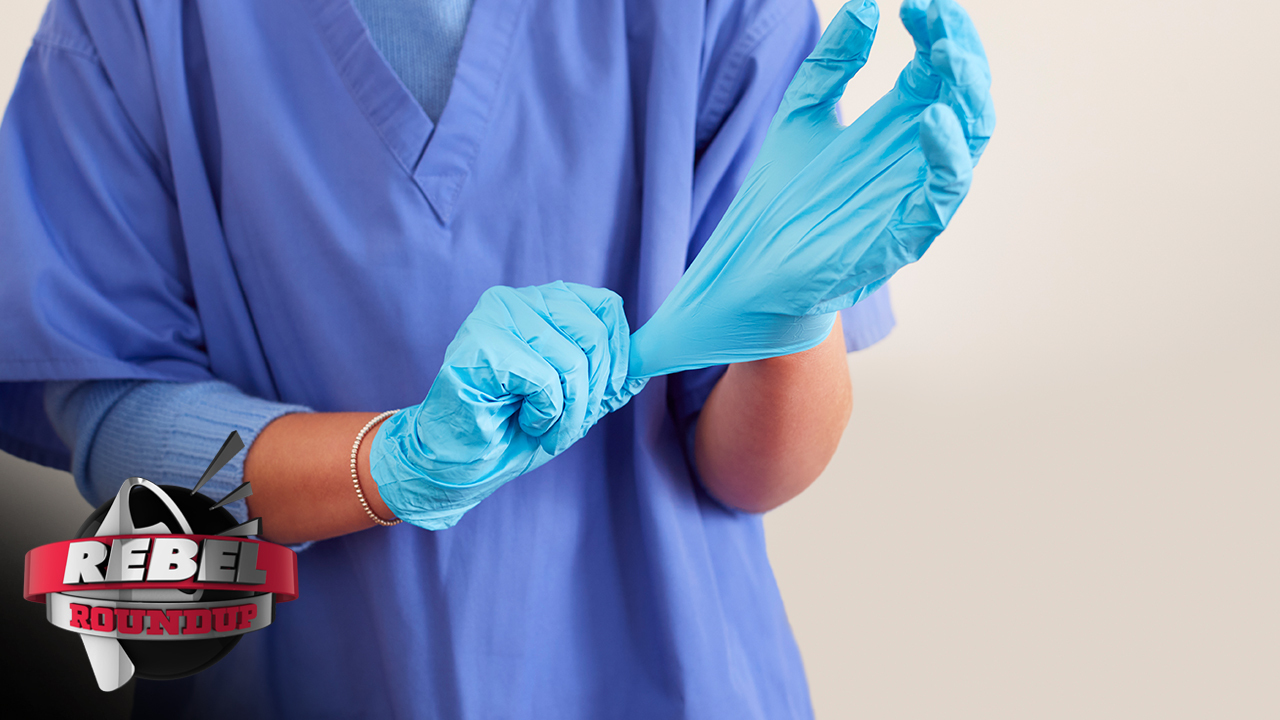 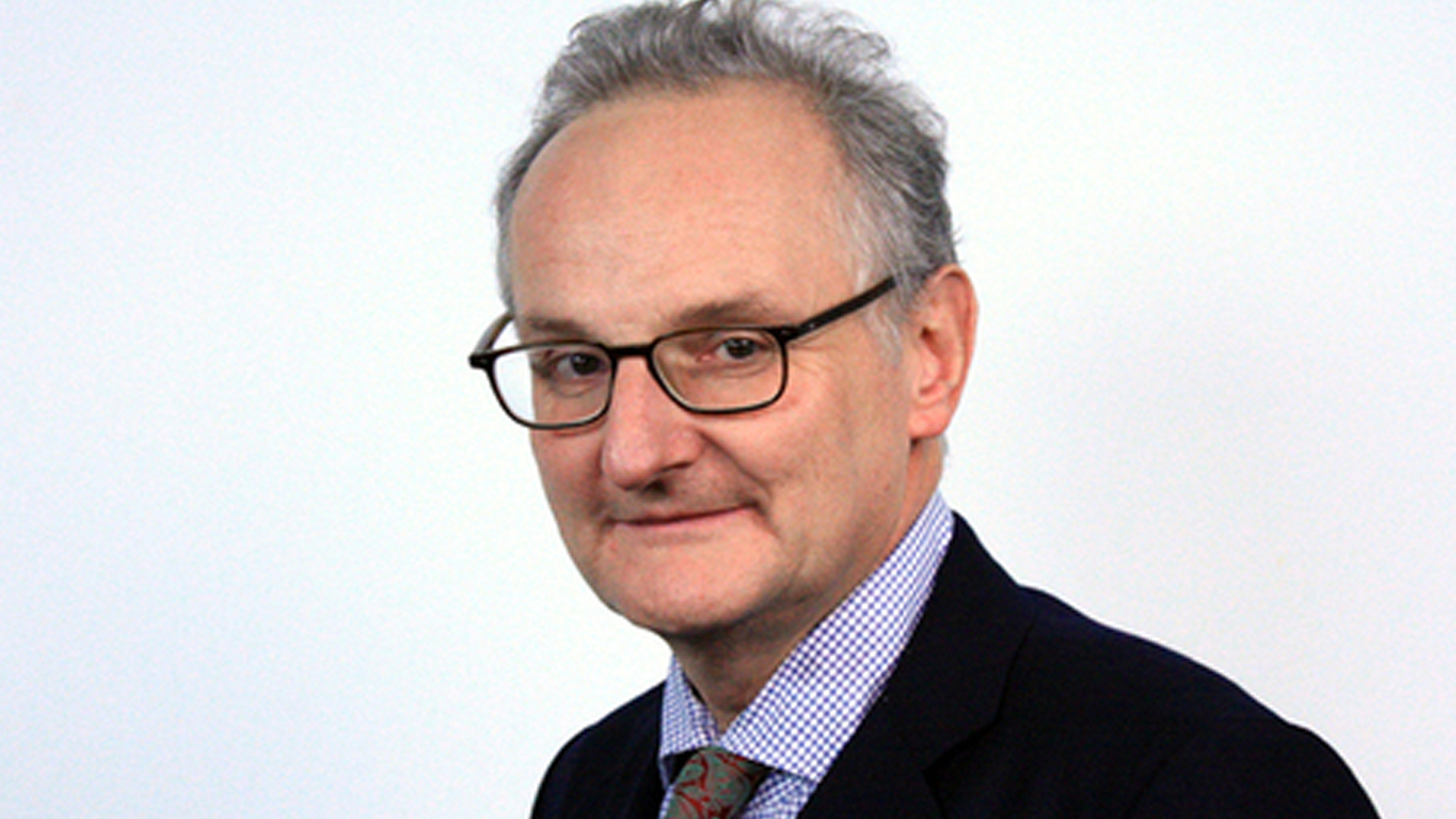