Over 100 churches and pro-life clinics have been attacked since Roe v. Wade repeal

The violence first began following the May 2 leak from the Supreme Court that revealed the court’s intention to overturn Roe v. Wade through the case of Dobbs v. Jackson. 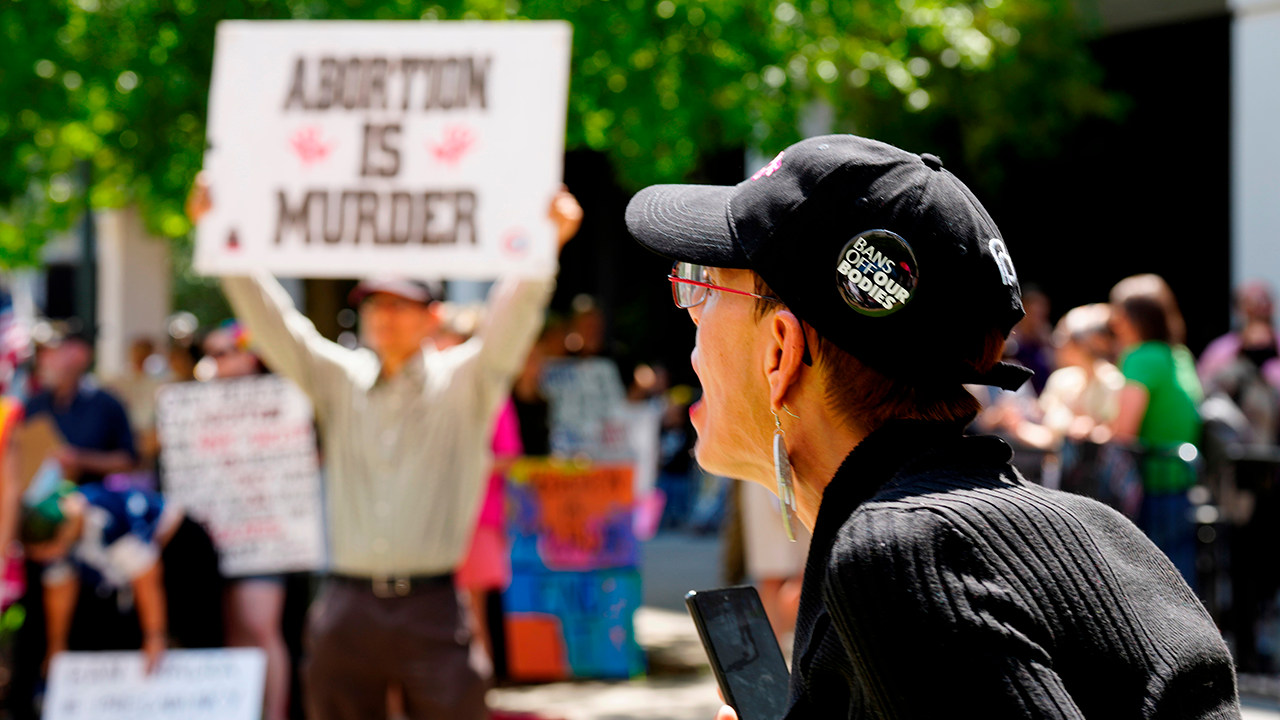 More than 100 churches in the United States have been vandalized after the repeal of Roe v. Wade, the landmark legislation that previously conferred federal protections for abortion.

The violence first began following the May 2 leak from the Supreme Court that revealed the court’s intention to overturn Roe v. Wade through the case of Dobbs v. Jackson.

According to Fox News, over a dozen of the violent attacks against churches have been claimed by an organization called Jane’s Revenge, a radical pro-abortion activist group. Under the Biden administration’s Department of Justice, not a single member of the group has been arrested.

Jane’s Revenge members attack their targets by spraypainting a variety of phrases like “If abortions aren’t safe, then you aren’t either,” and often sign their handiwork with the phrase “Jane was here.”

As previously reported by Rebel News, the Department of Homeland Security warned the Catholic Church about threats from Jane’s Revenge ahead of their planned “Night of Rage,” in which the organization promised to escalate its attacks on religious groups and churches.

A continuously updated list by the Family Research Council (FRC), a Christian non-profit organization, at least 38 churches in the United States have been the victims of arson, firebombing, ransacking, and vandalism with pro-abortion graffiti and threats.

A further 58 pro-life clinics and organizations have faced the same violence.

Another list produced by Catholic Vote reveals that some of the organizations have been targeted for violence more than once, and includes instances of vandalism against crisis pregnancy centers that were not named in FRC’s report in New York, Minnesota, Utah, and Idaho.

A further 23 other instances are listed by the FRC involving physical attacks on pro-life individuals.

The Federal Bureau of Investigation first told Fox News Digital in June that it had launched an investigation into the targeted attacks against pro-life organizations and churches.

When reached by Fox News Digital on Wednesday, the FBI repeated a statement it gave in September, saying it was still investigating the "series of attacks and threats targeting pregnancy resource centers, faith-based organizations, and reproductive health clinics across the country, as well as to judicial buildings, including the US Supreme Court."

"The incidents are being investigated as potential acts of domestic violent extremism, FACE (Freedom of Access to Clinic Entrances) Act violations or violent crime matters, depending on the facts of each case," the FBI said. "The FBI takes all violence and threats of violence very seriously, and we are working closely with our law enforcement partners at the national, state and local levels to investigate these incidents."