'Eventually, you informed us of the pressures and conversation with Minister Blair, which we clearly understood was related to the upcoming passing of the gun legislation...and there it was.' 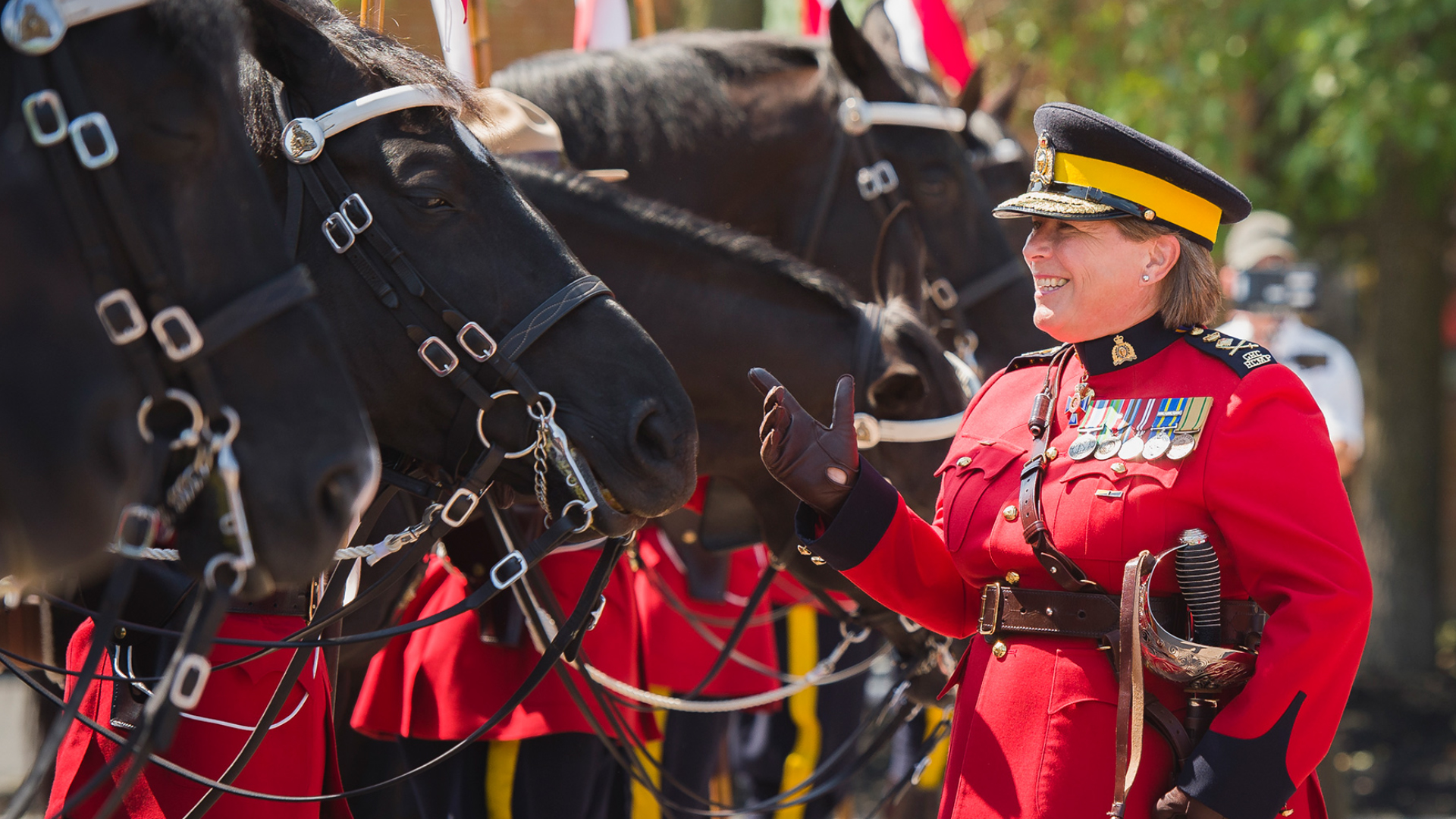 Well it happened. As explained in my last report on the Mass Casualty Commission’s (MCC) proceedings into Canada’s deadliest mass shooting, more damning information regarding the Trudeau RCMP political interference scandal has come to light.

Towards the end of last Tuesday’s MCC proceedings, an attorney named Jamie Van Wort took to the podium to request that the Commission make public six documents related to allegations of political interference in the Nova Scotia RCMP’s investigation of Canada’s 2020 mass shooting.

One of the six documents mentioned by Van Wort was a letter written by Lia Scanlan, the former Director of Communications for the Nova Scotia RCMP.

In the letter, which the Commission has since published, Scanlan scolds RCMP Commissioner Lucki for allegedly berating Senior Nova Scotia Mounties and attempting to compromise their investigation by pressuring them to prematurely release details about the guns mass murderer Gabriel Wortman used during the massacre for political gain during an April 28th, 2020 meeting.

“You personally attacked me, the work we had done and told us that you perceived our actions as a blatant sign of disrespect,” wrote Scanlan to Lucki in relation to the Mounties' refusal to risk compromising the investigation to do Lucki’s biddings.

Disturbingly, Scanlan added that Lucki told the Mounties during the meeting that they had “let the boys down” and that that term used to condemn the mounties was in relation to the two boys who witnessed their parents Jamie and Greg Blair, be murdered by Gabriel Wortman.

“To have anyone in the RCMP say we/I let the boys down. There is nothing that makes that acceptable, especially that it was said by a person, who by rank, is at the top of our organization,” wrote Scanlan.

Scanlan also wrote that after Lucki had informed them of the pressure she was under after speaking with the Minister of Public Safety Bill Blair, which the mounties “clearly understood was related to the upcoming passing of the pending gun legislation,” she was disgusted and realized that that was the catalyst for the conversation and perhaps a "justification" for what Lucki had been saying to the Mounties.

You can read the full letter addressed to Lucki from Scanlan and find the other documents recently published relating to that meeting by searching for the below exhibits on the MCC’s Foundational Documents Page.

If you haven’t already done so, please sign and share our petition to demand that Brenda Lucki be removed from her position as the head of the RCMP at FireLucki.com. You can also donate there to help us cover the costs of crucial reports like this.