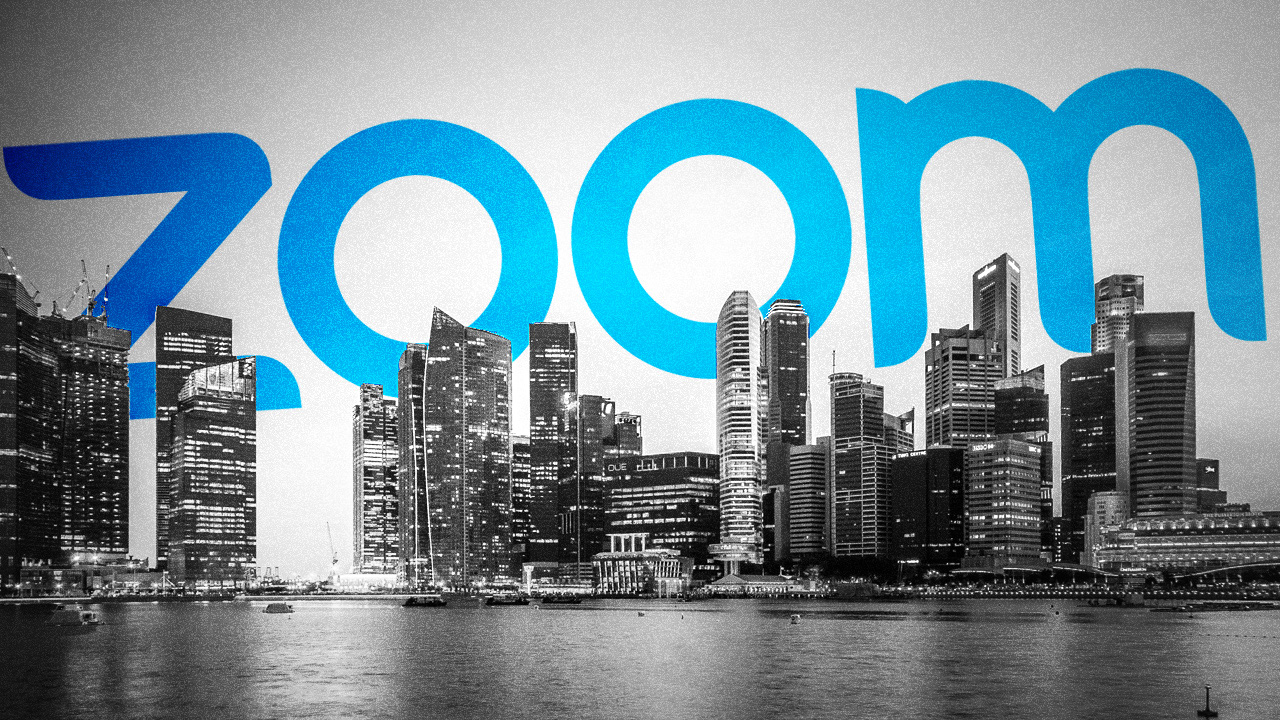 As many countries, including those in South East Asia, continue to relax their drug laws, or outright decriminalize drug possession, Singapore stands out in its continued enforcement in the decades-long War on Drugs. It’s doing so with an exhibition that can only be described as “dystopian.”

This week, 37-year-old Punithan Genasan became the first man to be sentenced to death via Zoom in Asia. His remote sentencing follows that of a Nigerian judge who sentenced a man to death for murder earlier this month.

Zoom, the video messaging service, has become a household app as offices and schools switch to remote video conferencing in the wake of coronavirus lockdowns. It’s doubtful that its creators could have foreseen its use as a way for courtrooms to issue capital punishment sentences.

The Malaysian resident was sentenced to death by hanging after he was initially found guilty of trafficking heroin in 2011, reports Reuters. Genasan’s lawyer says that his client was given his death sentence via Zoom last Friday. He did not object to how his sentence was delivered but is currently considering an appeal.

The Singaporean court says that it delivered its verdict “for the safety of all involved in the proceedings” due to the outbreak of coronavirus in the island nation. Like its neighboring countries, Singapore has been under lockdown since April and has suspended most court cases in the meantime.

Regardless of the government’s reasoning, human rights groups are objecting to the way in which Genasan’s sentence was delivered.

“Whether via Zoom or in person, a death sentence is always cruel and inhumane,” said Chiara Sangiorgio of Amnesty International to VICE. “At a time when the global attention is focused on saving and protecting lives in a pandemic, the pursuit of the death penalty is all the more abhorrent.”

Human Rights Watch called the sentence “inherently cruel and inhumane,” and that “the use of remote technology like Zoom to sentence a man to death makes it even more so.”

Amnesty International reports that Singapore is one of only four countries in the world that still hands out death sentences to drug-related crimes. The country has hanged hundreds of its own citizens and dozens of foreigners for drug-related charges. Many more remain in the system, awaiting their sentences to be delivered to them through Zoom.