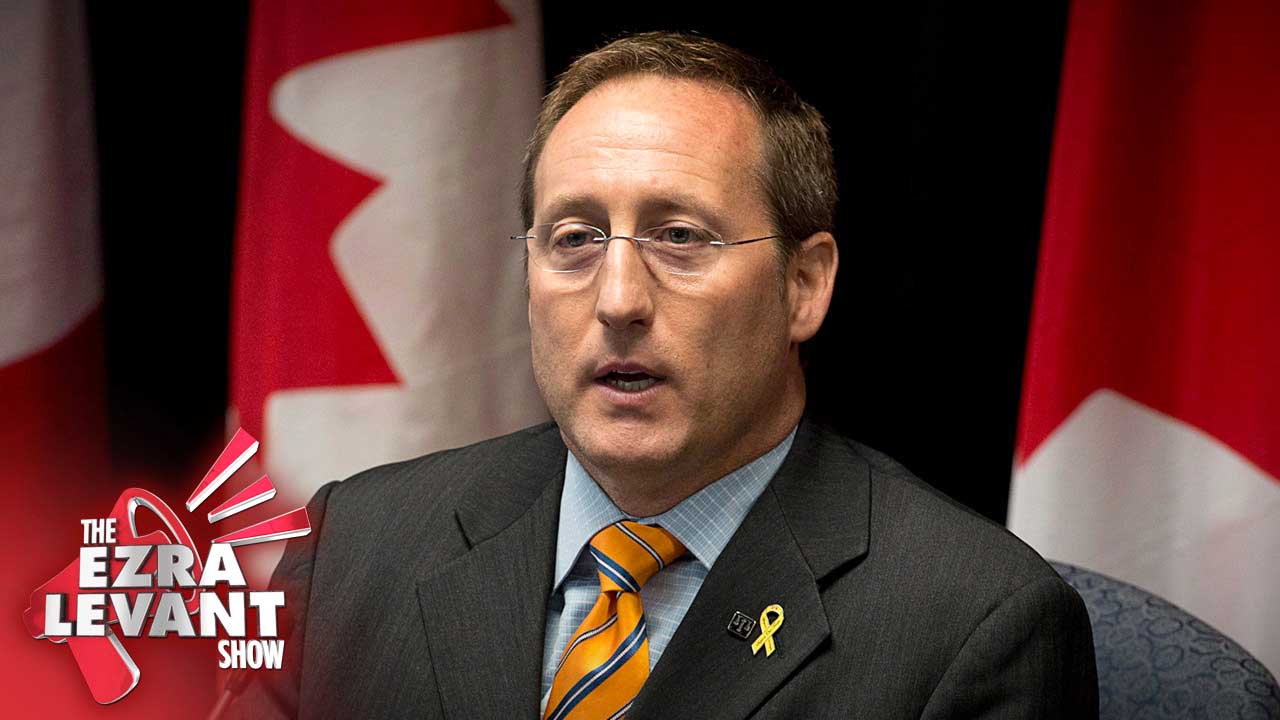 Last Saturday night, I experienced déjà vu at Toronto's swanky Old Mill where a crowd gathered for a meet and greet event with Conservative leader hopeful Peter MacKay. On arrival, I was greeted by one of MacKay’s handlers, the very first words out of his mouth were “there will be no questions tonight.”

Gee, where have we seen this before? Oh yeah, it was the Scheer campaign and their acute case of Rebel Derangement Syndrome!

On tonight's show, we'll talk about how the front-runner for the role of leader of the Conservative Party of Canada has quickly devolved from stud to dud. He’s coming across as less Stephen Harper, and inexplicably, more like Andrew Scheer. I don’t say this with any amount of glee, by the way.

NEXT: Ezra Levant sits down with Glenn Beck to talk about the Nazarene Fund, and the $30,000 raised by Rebel News viewers through our SaveTheChristians.com fundraiser.