Iran shot down a Ukrainian plane, killing 63 Canadians: What will Trudeau do about it? 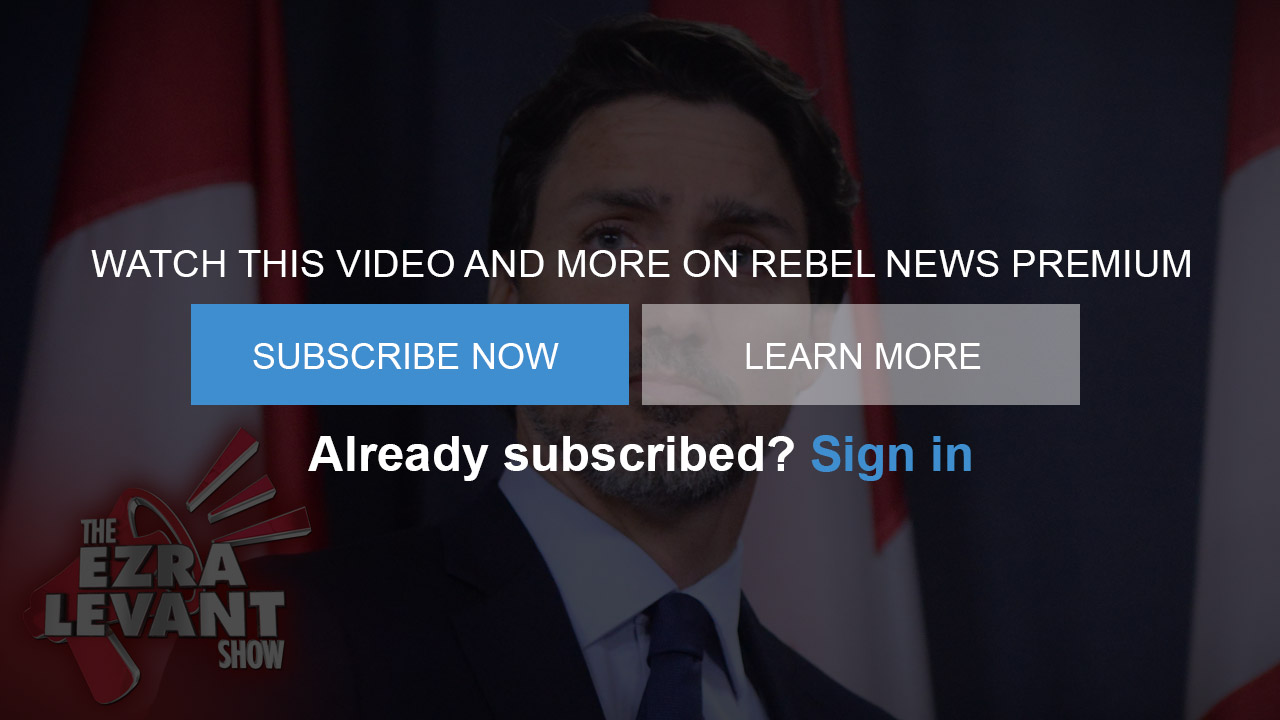 A Ukrainian passenger plane crashed in Tehran around the time of Iran's impotent attack against the American. Not a single American has been wounded by Iran, and of the 176 people who died in that plane crash, 63 were Canadian.

Iran is chastened by Trump. No World War III.

But Canada? Canada just got slaughtered. 63 people, triple our losses on 9/11. Worst attack since the Air India bombing.

And Trudeau's response? Worse than nothing — he’s blaming Trump.