Dr. Tam, Canada's chief public health officer, is being rewarded for her 'stellar' work throughout the pandemic. 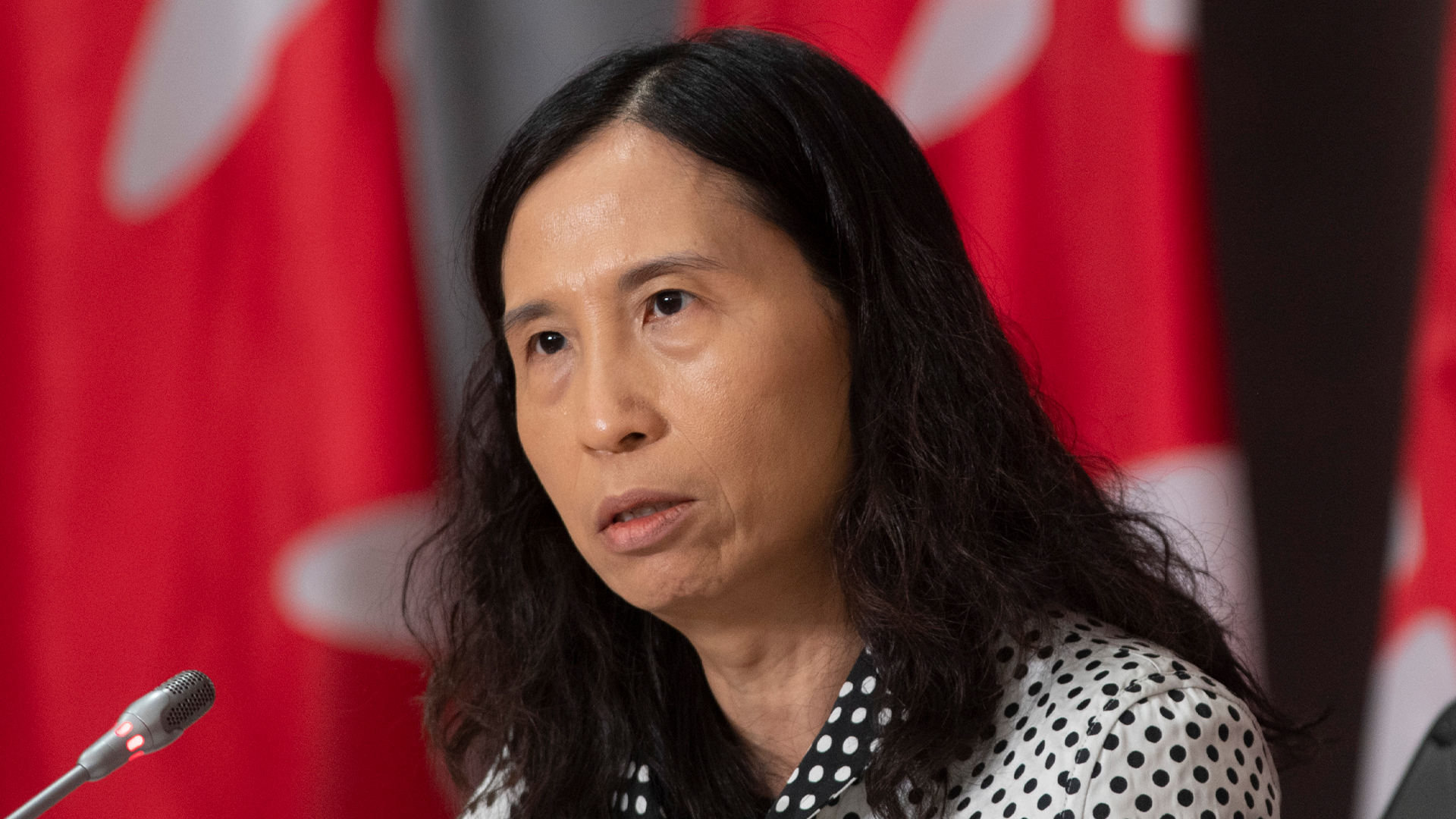 Canada's chief medical officer who oversaw the mishandling of Public Health Agency pandemic supply warehouses and advised Canadians to wear a mask to stop the spread of Covid-19 during coitus will see her salary bumped up to $324,000 a year.

The pay hike followed Tam’s acknowledgement she underestimated infection rates from the outbreak of the pandemic. 'Yes, we only got the tip of the iceberg,' Tam told reporters last January 14."

As previously reported by Rebel News in 2020:

Canada's Public Health Agency under Tam tossed away millions of dollars worth of personal protective equipment in a cost-cutting effort to save $900,000 a year on warehouse leasing costs, according to internal memos obtained by Blacklock's Reporter.

Protective masks, gloves, and face shields were all disposed of because of a recommendation from a consultants' report that suggested that it was “more cost-efficient” to close warehouses.

The Public Health Agency hired an Ottawa-based contractor, CPCS Transcom Limited, in 2012 to determine whether there was a better way to run federal medical supply warehouses. Following the report, three of nine warehouses were closed.

As reported by CTV in September 2020, Tam advised Canadians to wear a non-medical face-covering during intercourse:

"Sexual health is an important part of our overall health... however, sex can be complicated in the time of COVID-19, especially for those without an intimate partner in their household or whose sexual partner is at higher risk for COVID-19."

"While obviously the sexual activity with the lowest risk 'involves yourself alone,' there are ways to make sex with others safer during the pandemic. One important first step is to trust that your partner is following COVID-19 precautions themselves and will be honest with you if they experience symptoms."