'This deal is dangerous for democracy': Democrats afraid of Musk-owned Twitter ahead of 2022 elections

Senator Elizabeth Warren, who Elon Musk once referred to as 'Senator Karen', warned of perils ahead after the Tesla CEO purchased Twitter. 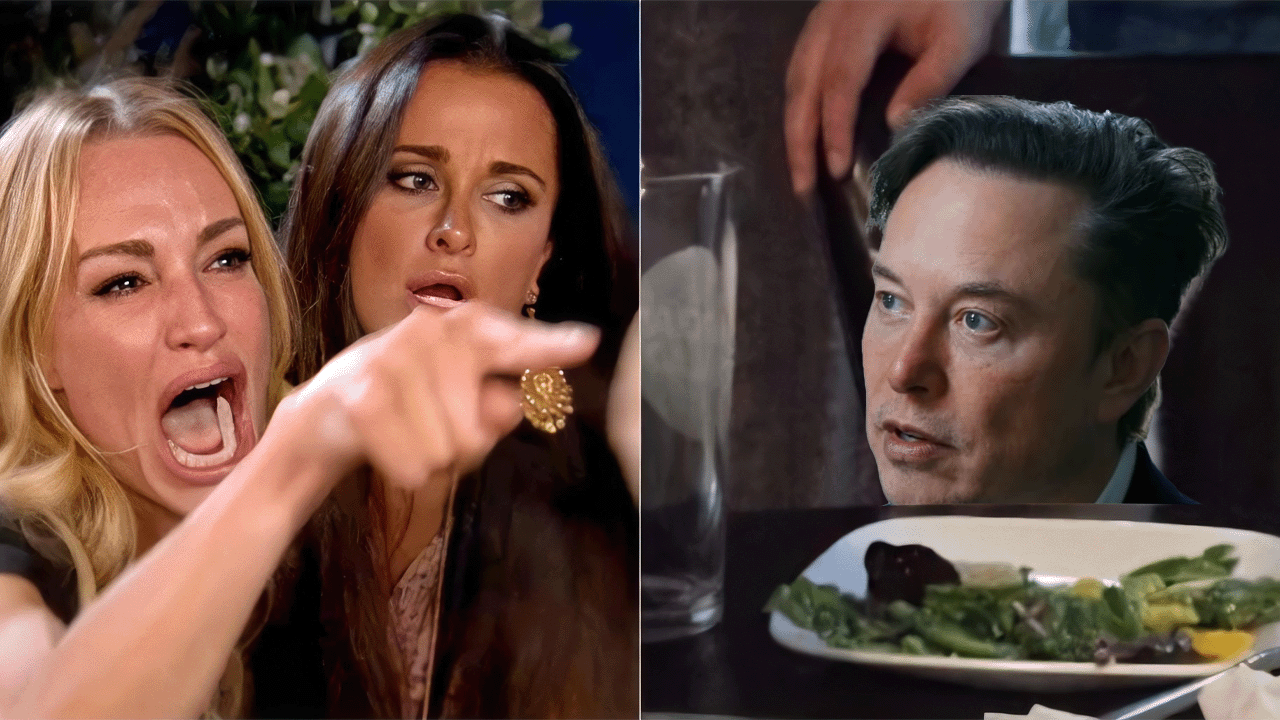 Biden White House officials and Democrats are concerned that Elon Musk’s $44 billion takeover bid of Twitter will spell doom for their efforts in the upcoming midterms and the 2024 presidential election, especially if Trump, who was banished to the underworld, is allowed to return.

The publication allowed one Democrat strategist to defame Elon Musk as a sexual predator and pedophile by anonymously suggesting that he “would not trust him with my daughter.” Earlier Monday, Twitter announced that it had come to an agreement with Elon Musk to sell the platform in its entirety.

“This deal is dangerous for our democracy,” remarked Sen. Elizabeth Warren (D-MA). “Billionaires like Elon Musk play by a different set of rules than everyone else, accumulating power for their own gain. We need a wealth tax and strong rules to hold Big Tech accountable.”

Warren, whom Elon Musk dubbed “Senator Karen,” has long sparred with Elon Musk over his taxes. As reported by Rebel News last December, the Massachusetts senator accused Musk of being a “freeloader,” and demanded her fellow lawmakers “change the rigged tax code.”

In response, Musk told her to “stop projecting,” while linking to an article detailing her lies about being Native American for personal gain.

According to a CNBC report Monday, officials in the Biden administration are “growing increasingly concerned the Tesla CEO will allow Trump and other Republican operatives who were banned from Twitter to return to the platform,” sources, whom the publication described as two administration officials, said.

Members of Biden’s inner circle and party strategists are worried that misinformation will rise on Twitter under Musk’s leadership and ahead of the 2024 presidential election, which could pit Biden against the former president in a rematch, these people said. Former President Barack Obama is among a group of Biden allies privately concerned that Musk’s acquisition of Twitter could lead to a Trump return to the platform, according to a person familiar with the matter.

“Now, Trump will use Twitter to do far more damage to regain power in 2022 and 2024 while Elon Musk has given no indication that he will do anything to stop him,” Mary Anne Marsh, a veteran Democratic strategist, told CNBC.

The publication allowed one anonymous Democrat, described as being “close to some of the party’s biggest Silicon Valley megadonors,” to defame Musk as a sexual predator.

“He’s a great engineer and businessman but I would not trust him with my daughter let alone the millions of people who rely on Twitter for information,” this strategist said of Musk. Democrats could be on the brink of losing both the House and Senate in the upcoming 2022 congressional midterm elections.

Press representatives for Twitter, the White House and Obama did not immediately respond to requests for comment. Musk didn’t respond to emails from CNBC on the matter.

Although it would make a lot of sense for Trump, who was previously one of the platform’s most prolific users, to return to the platform — especially as he prepares to run for office again in 2024 — fears of his return may well be unnecessary as Trump said Monday he has no plans to go back.