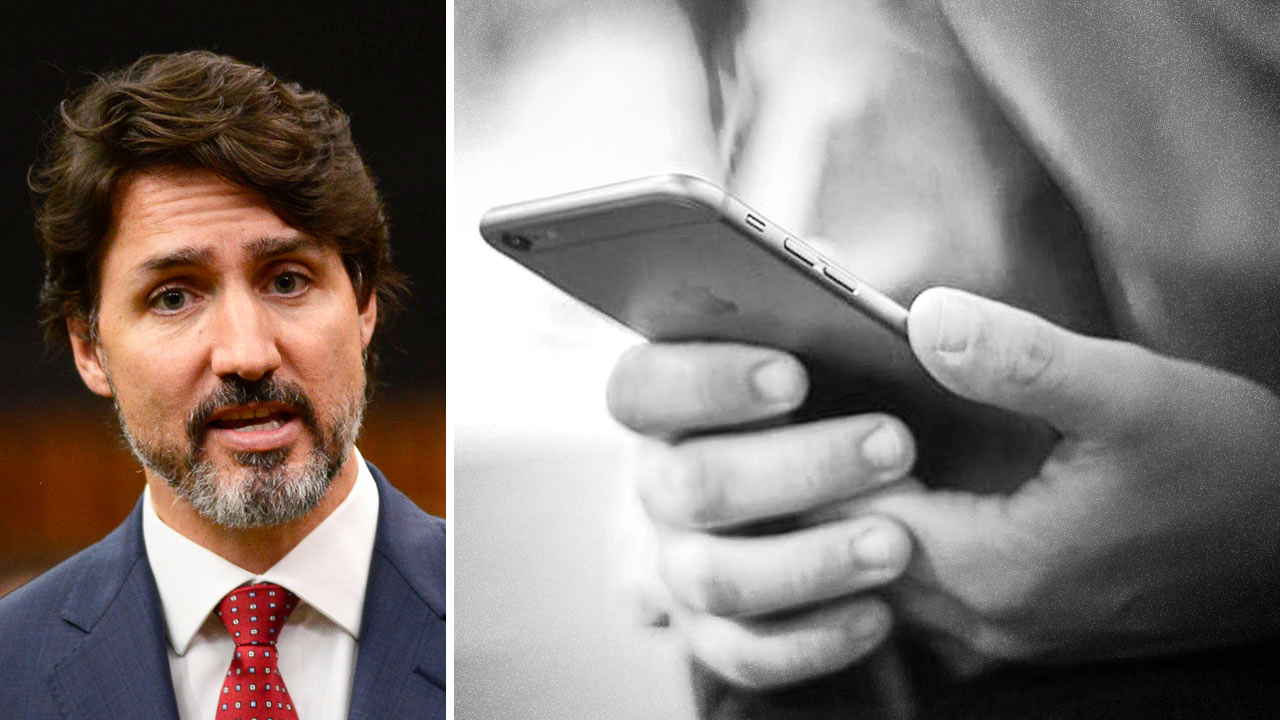 The Trudeau Government is under fire for a COVID-19 contact tracing app it is hoping to roll out in the near future.

During Trudeau’s daily briefing, he stated the app was voluntary and intended to track those who have been tested positive for COVID-19. Trudeau described the app:

“If you test positive for COVID-19, a health-care professional will help you upload your status anonymously to a national network.”

Other users who have the app and have been in proximity to the infected person will then be notified that they have been in contact with someone who had tested positive for COVID-19 and encourage them to seek health assistance.

Trudeau also stated that the app will not collect personal information or location services, making it unclear how the app might function to know the location of and notify proximity to infected persons.

But Trudeau also has allegedly insisted that privacy commissioners had been consulted in the development of the contact tracing application. During his briefing, Member of Parliament for Calgary-Nose Hill Michelle Rempel tweeted that Trudeau claimed consultation with the Privacy Commissioner of Canada.

The contact tracing application is being spearheaded by the Federally-funded Canadian Digital Initiative, but with the assistance of two private companies – Blackberry and Shopify. In 2019, an application security engineer revealed that Shopify had bugs in its system which enabled access to the private information of thousands of stores on its platform.

The COVID-19 contact tracing application is slated to be rolled out in Ontario in the coming weeks, with a nation-wide availability to be announced.