Ezra Levant takes a look at Prime Minister Trudeau delivering on his divisive campaign promise to bar unvaccinated Canadians from planes and trains in the country.

Prime Minister Trudeau managed to fulfill one of his campaign promises yesterday, as he declared unvaccinated Canadians would be banned from travelling on planes and trains within the country. The promise was a regular feature for the newly re-elected prime minister during the leadup to the election, and will come into effect at the end of November.

Lost in this overreaching mandate from Trudeau was any consideration for natural immunity — something that not only are studies proving, but scientists working at Pfizer, according to a recent video released by Project Veritas, seem to agree is more effective than the vaccines.

On last night's episode of The Ezra Levant Show, Ezra gave his thoughts on this most recent government overreach into the lives of Canadians.

Speaking about the lack of any real resistance from the halls of government, Ezra said:

In one sense, this is astonishing. But on another, why would it be?

Sure, Trudeau only got 32 per cent of the vote — the lowest for a party forming the government in Canada. Sure, voter turnout was low — only 62 per cent. But there really was no official opposition to [the travel restrictions].

Certainly not from Erin O'Toole's Conservatives, and, frankly, I haven't seen them speak out on it too. So although Trudeau himself has less than a third of Canadians behind him, Erin O'Toole says Conservatives support this.

How do you feel about this? 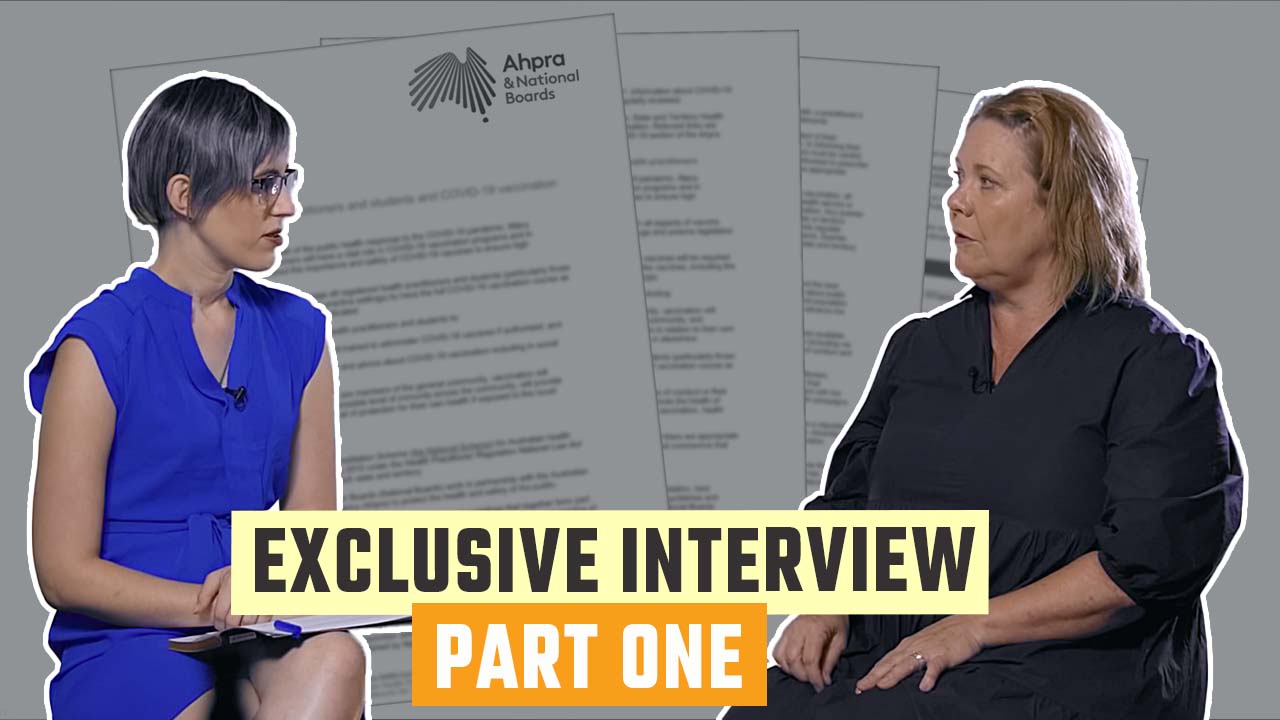 Australian nurse breaks silence on Covid-19 vaccines and being censored