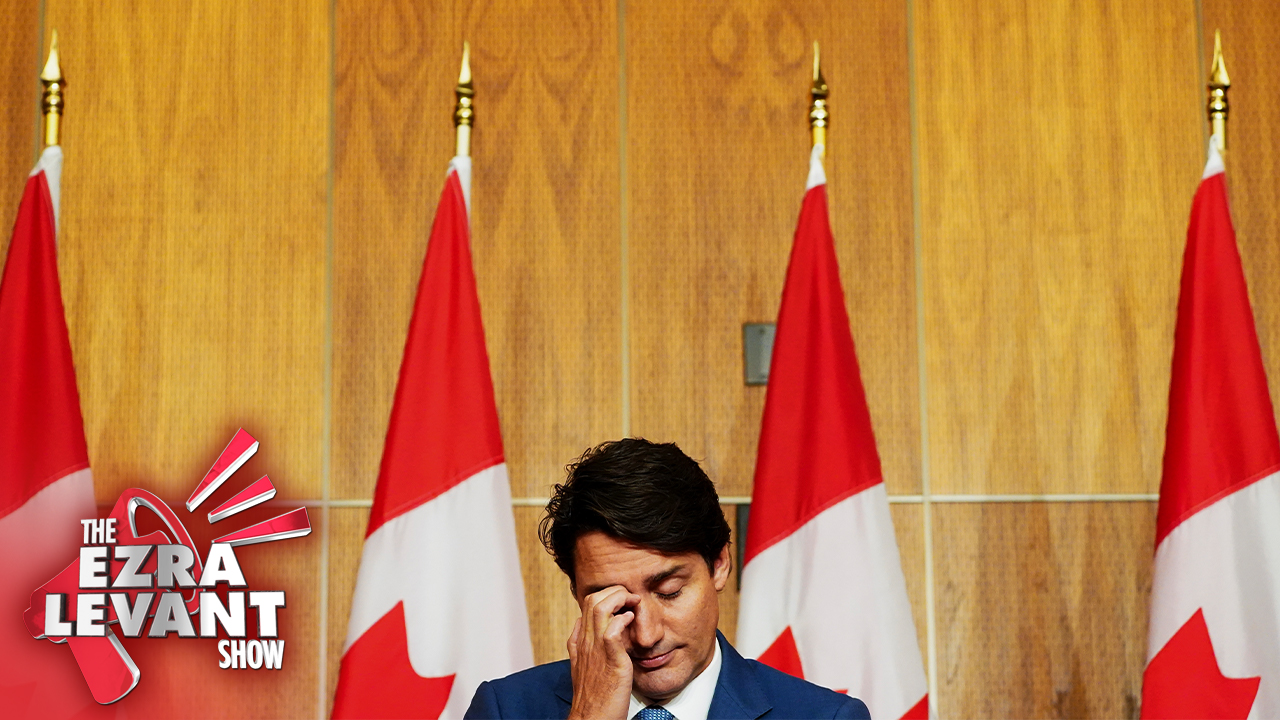 Justin Trudeau is forcing vaccinations on anyone who wants to fly on a plane or take a train or boat in Canada.

You can't say he didn't warn us. Justin Trudeau during the election threatened to force anyone in Canada — the world's second largest by geography — anyone who wants to fly on a plane or take a train. You can always walk or ski, of course.

Trudeau said it and today he did it.

Chrystia Freeland joined Trudeau today for the announcement and she declared that anyone who works for the federal government, including those who work from home, must get vaccinated or be fired too. In one sense, this is astonishing. But in another, why would it be?

Sure, Trudeau only got 32% of the vote, the lowest to ever form government in Canada. Sure, voter turnout was low, only 62%. But there really was no official opposition to it, certainly not from Erin O'Toole's Conservatives.

I want to show you some real news, by real journalists. Look at this new video from Project Veritas:

Natural immunity. That means someone who got sick from something and then got better from it — which happens to more than 99% of people that get COVID. It's not just his opinion, studies from Israel show the same thing.

One Israeli study said that the effectiveness of the vaccine is just 39%, not even half the time does it work like Pfizer claimed at 96%.

Just recently it was declared that Moderna shots should not be taken by young men because of heart problems. Well how many young men took those jabs before the government decided to warn them? Now the government is looking to vaccinate kids as young as 5, that's kindergarten age.

Why would you inject them with something that is giving teens heart problems?

Oh well, in the second largest country in the world now you won't be able to travel by boat or by plane or by train unless you vaccinate. I suppose you could walk. I feel a lot of people will be compelled to do this.

I don't think this is going to stop any time soon. The government says that their app will be ready by next year, that tells us that this problem — or this solution to it — will be around next year. And Justin Trudeau bought enough vaccines for 10 booster shots for every Canadian.

So why as more and more Canadians are vaxxed, why are the pressures on the remaining outliers being pressured more and more? One theory is to eliminate the control group. Is that the reason? I don't know.

We should be at the point where we declare victory over this virus. But two things are happening: they're getting tougher and tougher against people who aren't vaxxed, and we're acknowledging that the vaccine isn't stopping people from getting the disease.

How is that even a vaccine?