PACAF is following through with the Biden administration’s woke agenda to promote diversity and inclusivity in the armed forces. Arguing that the move will improve the military’s 'lethality,' PACAF set forth a priority to deemphasize individual credit. 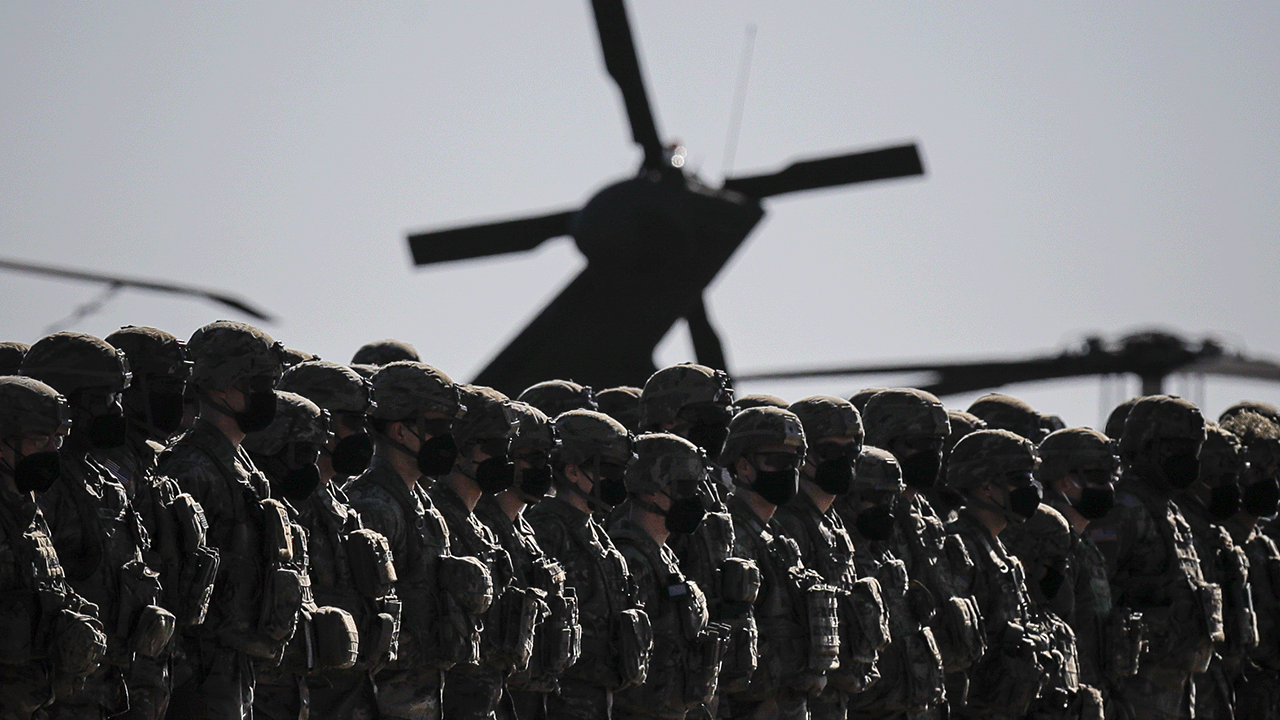 The U.S. Pacific Air Forces (PACAF), which is tasked with confronting China’s military presence in the Pacific Ocean, has ordered its commanders to stop using gender pronouns in writing and to shift toward gender-neutral language in the name of “diversity.”

As detailed by the Washington Free Beacon, PACAF is following through with the Biden administration’s woke agenda to promote diversity and inclusivity in the armed forces. Arguing that the move will improve the military’s “lethality,” PACAF set forth a priority to deemphasize individual credit.

“In accordance with the Diverse PACAF priority, ‘We must embrace, promote and unleash the potential of diversity and inclusion,” stated an email in May sent to leaders and commanders at the Andersen Air Force Base in Guam.

Base leaders were instructed to refrain from using “pronouns, age, race, etc.,” when writing performance reviews or award commendations.

“Competition against near-peer adversaries requires a united focus from the command, the joint team, and our international partners. Welcoming and employing varied perspectives from a foundation of mutual respect will improve our interoperability, efficiency, creativity, and lethality,” the memo stated.

As reported by Rebel News, the U.S. Army has been pushing for mandatory gender pronoun training in line with the Biden administration’s agenda on transgender persons.

In June, the U.S. Navy released an embarrassing “preferred pronouns” video, informing sailors on the proper use of pronouns.

The Free Beacon confirmed the authenticity of the memo, with a statement from an Anderson Air Force Base spokesman who said that the base is shifting “to a narrative writing format for awards and performance reports.”

The spokesman said that the ban on identifiers in written form is “intended to eliminate any information that could identify the nominee's name, gender, age, or race so that all members had a fair and equal chance at winning,” adding that the base “developed local quarterly award guidance to ensure each nominee was considered without the potential of unfair biases.”

He stated that leaders are “continually working to remove barriers and [are] dedicated to ensuring all members have the opportunity to excel.”

Instead of using descriptors like he or she, youngest or oldest, or even names like “Sgt. Murray,” officers are told to describe servicemembers as “this sergeant,” “this NCO,” and “this member.”

“Unleashing the potential of diversity and inclusion at all levels is a Pacific Air Forces' priority and something we strive for at Andersen,” the military spokesman stated. “Diversity and inclusion are force multipliers and warfighting imperatives that enable our competitive advantage against near-peer adversaries.”

The push for diversity and inclusivity in the U.S. Armed Forces comes as the United States is poised to face peer adversaries in China and Russia, both of which emphasize military readiness over wokeness.