'Hi! My name is Jony, and I use he/him pronouns,' says Naval Undersea Warfare Center engineer Jony Rozon in the video. Rozon is wearing a rainbow-colored, Pride-themed shirt in the video’s opening. 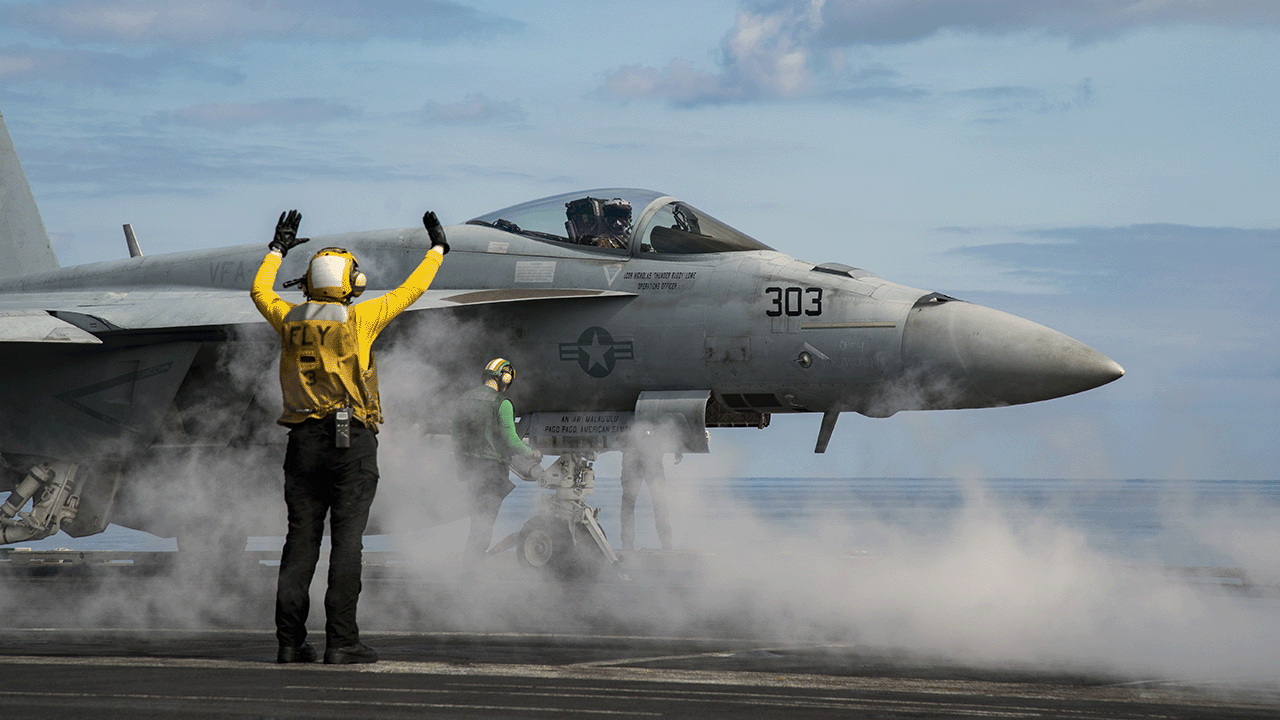 The U.S. Navy has released a training video done in the format of a children’s educational video, intended to inform sailors on the proper usage of gender pronouns.

As detailed in the video, which is an official release by the branch of the military, servicemen are instructed to address each other in conversation by first announcing their preferred pronouns.

“Hi! My name is Jony, and I use he/him pronouns,” says Naval Undersea Warfare Center engineer Jony Rozon in the video. Rozon is wearing a rainbow-colored, Pride-themed shirt in the video’s opening.

“Instead of saying something like ‘Hey guys,' you can say, ‘Hey everyone,' or ‘Hey team,’” Rozon instructs.

“Another way that we could show that we're allies and that we accept everybody is to maybe include our pronouns in our emails or, like we just did, introduce ourselves using our pronouns,” naval engineer Conchy Vasquez replies.

The video, which was republished by the Washington Free Beacon was released in observance of Pride Month and follows the Biden administration’s push for LGBTQ+ initiatives in the federal government and all three branches of the military, as well as the Space Force.

Earlier this month, House Republicans demanded a financial breakdown from the Department of Defense for all Pride Month expenditures. The congressmen argue that the military’s misplaced priorities could hamper military readiness, Rebel News reported.

As detailed by the Washington Free Beacon, the pronoun training video is designed to emphasize “the importance of using correct pronouns as well as polite etiquette when you may not be sure of someone's pronouns,” according to the U.S. Navy, which published the video late last month.

Similar efforts have been made by the U.S. Army to mandate gender identity training, including instruction on the use of pronouns.

The four-minute-long Navy video instructs servicemen to create a “safe space” for their colleagues through “inclusive language” to signal their allyship and embrace diversity. Sailors must also make an effort not to “misgender” anyone.

Additionally, the video instructs staff against pressuring anyone who refuses to disclose his or her pronouns, stating that some servicemen might be in “the process of discovery” and may not be willing to impart that information.

Apparently, servicemen are overgrown adolescents who have not yet come to terms with their own gender identities and may need time to figure out their identity and sexual orientation, instead of being battle-ready.