The U.S. Senate on Monday unanimously passed a bill to protect the families of Supreme Court justices amid widespread protests at some of their homes over the weekend. 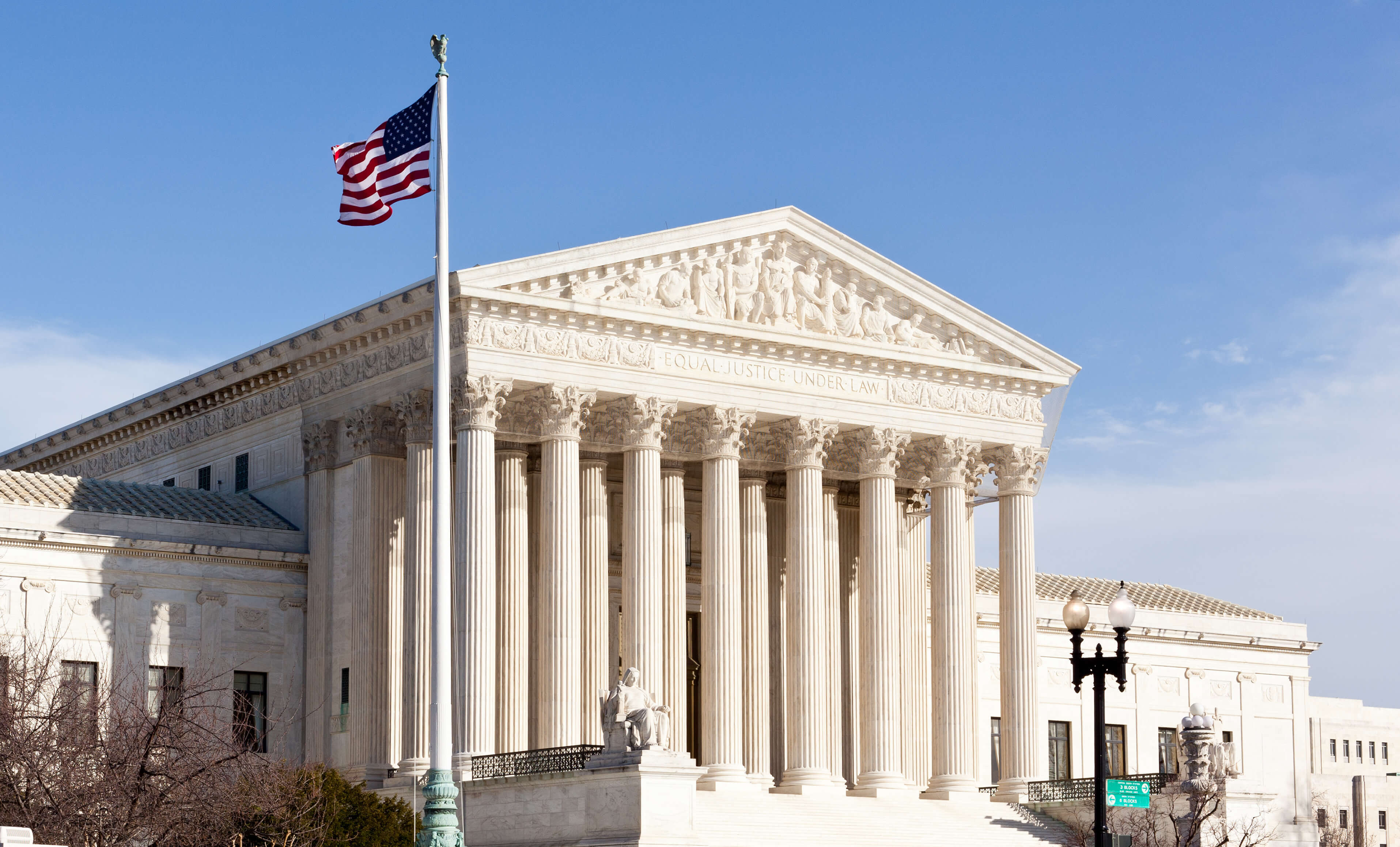 The Senate proposal, which was co-sponsored by Sen. John Cornyn (R-TX) and Sen. Chris Coons (D-DE) passed through a voice vote with no objections. ABC News reports that the legislation will offer the nine justices security protection in line with members of Congress and the White House cabinet.

“Trying to scare federal judges into ruling a certain way is far outside the bounds of normal First Amendment speech or protest,” said Senate Minority Leader Mitch McConnell (R-KY) ahead of the vote.

As reported widely across social media, pro-abortion activists showed up at the home of Justice Samuel Alito, who penned the draft overturning the 1973 landmark ruling that claimed the 14th Amendment has the “right to privacy” that permits abortion.

The crowd has started to chant “abort the court.” Others are screaming “F Alito!” pic.twitter.com/9Y9AHjZEKp

Protests erupted at the homes of Supreme Court Justices over a leaked early draft of a majority opinion overturning the Roe v. Wade legislation. As reported by Rebel News, pro-abortion activists led by a group called Ruth Sent Us planned to protest at the homes of conservative Supreme Court Justices, describing them as “six extremist judges, three in Virginia, and three in Maryland.”

The Daily Wire reported that top Republican officials condemned the protests at the Justices’ homes. Sen. Chuck Grassley (R-IA) said that he had no patience for any protests who intrude on private neighborhoods to harass and threaten judges.

“We can’t tolerate intimidation as a political tool It’s 1 thing to peacefully demonstrate & another to undermine institutions like SCOTUS+harass justices at home bc of a decision u might not like And ANYONE making threats of violence should be arrested & prosecuted,” Grassley tweeted.

Grassley’s remarks came following White House Press Sec. Jen Psaki’s refusal to outright condemn the protests when they were first announced. Psaki simply referred to the protests as “a lot of passion, a lot of fear, a lot of sadness,” but assured the public that the White House wanted the privacy of the justices to be respected.

When asked if Biden cared about the protests at their private homes, Psaki replied “I don’t have an official position on where people protest. We want it to be peaceful,” adding that the protests are happening because women are worried.

Doocy: "He doesn't care if [abortion activists are] protesting outside the Supreme Court or.. someone's private residence?"