No clapping, booing or cheering from the crowd; gimmicky questions posed to the candidates; an overbearing structure leading to no discussion. It's safe to say, few were left impressed by the most recent Conservative debate. 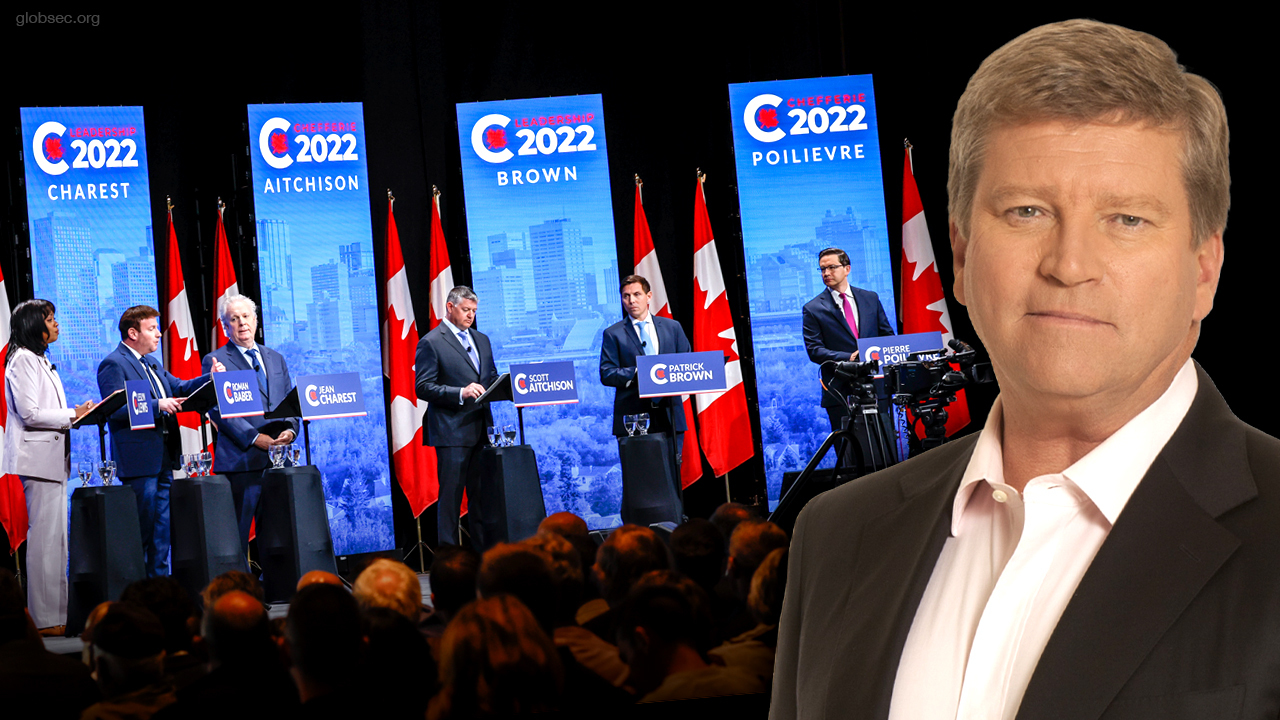 If you are among those who tuned in to the Conservative Party of Canada's leadership debate on Wednesday evening in Edmonton hoping to learn more about Pierre Poilievre’s latest Netflix binge, Roman Baber’s unveiled fandom for Amy Winehouse or the latest book that Dr. Leslyn Lewis has picked up is, well former pro-Liberal media personality Tom Clark’s moderation and discussion formats likely suited you just fine.

Everyone else, including most of the expected 1,400 people in attendance who we spoke with, found that the clunky format, extensive fluff question period and the amount of time that Tom Clark spent musing instead of allowing the candidates to speak fundamentally undermined the entire debate.

Many attended this event hoping to solidify their pick for the leadership, and many likely walked away having garnered less they’d hope because the moderation proved so disruptive and distracting, with leadership hopefuls rarely formulating little more than a short and superficial sound bite before being cut-off.

The crowd was also told not to clap, boo, or ultimately indicate their presence in any way shape or form, which further drained the energy from the room. In fact, we noticed people leaving throughout the event and by the time a brief media availability following the debates was over, virtually no one remained, leaving us unable to speak to people about their perspectives on which of the six candidates they felt had seized the debate victory.

It was a dramatic departure from the mood of excitement many relayed as they were coming through the door about the new direction of the party.

Though Tom Clark did manage to ask a few meaningful questions on issues like abortion and the war in Ukraine, the bulk of the meaningful revelations came from responses to questions posed largely by independent media, like Rebel News, True North and Western Standard once the debate wrapped up. Pierre Poilievre skipped out on the media scrum, but we managed to ask questions to each of the five candidates who remained.

If you missed the debate, you can watch our full livestream coverage with hosts Ezra Levant and Tamara Ugolini here.

We spoke with former member of Parliament and Canadian Alliance leader Stockwell Day and Alberta MLA Drew Barnes about the revitalized interest in Conservative politics, largely thanks to popular candidates like Pierre Poilievre and Dr. Leslyn Lewis, and the rejection of the Liberal-lite styling of the party under former leader Erin O’Toole.

We also spoke with True North journalist and soon to be Independent Press Gallery leadership debate moderator, Andrew Lawton, and Western Standard’s Rachel Emmanuel about their perspectives on the evening and what they are hearing from the attendees who they spoke with at the event.

Rebel News has been covering the race for the leadership of the Conservative Party of Canada like no one else, whether it be major events like leadership debates or exclusive videos, we have boots on the ground and we are asking the questions you want answered. To ensure you don’t miss a thing check in often at LeadershipReports.ca. 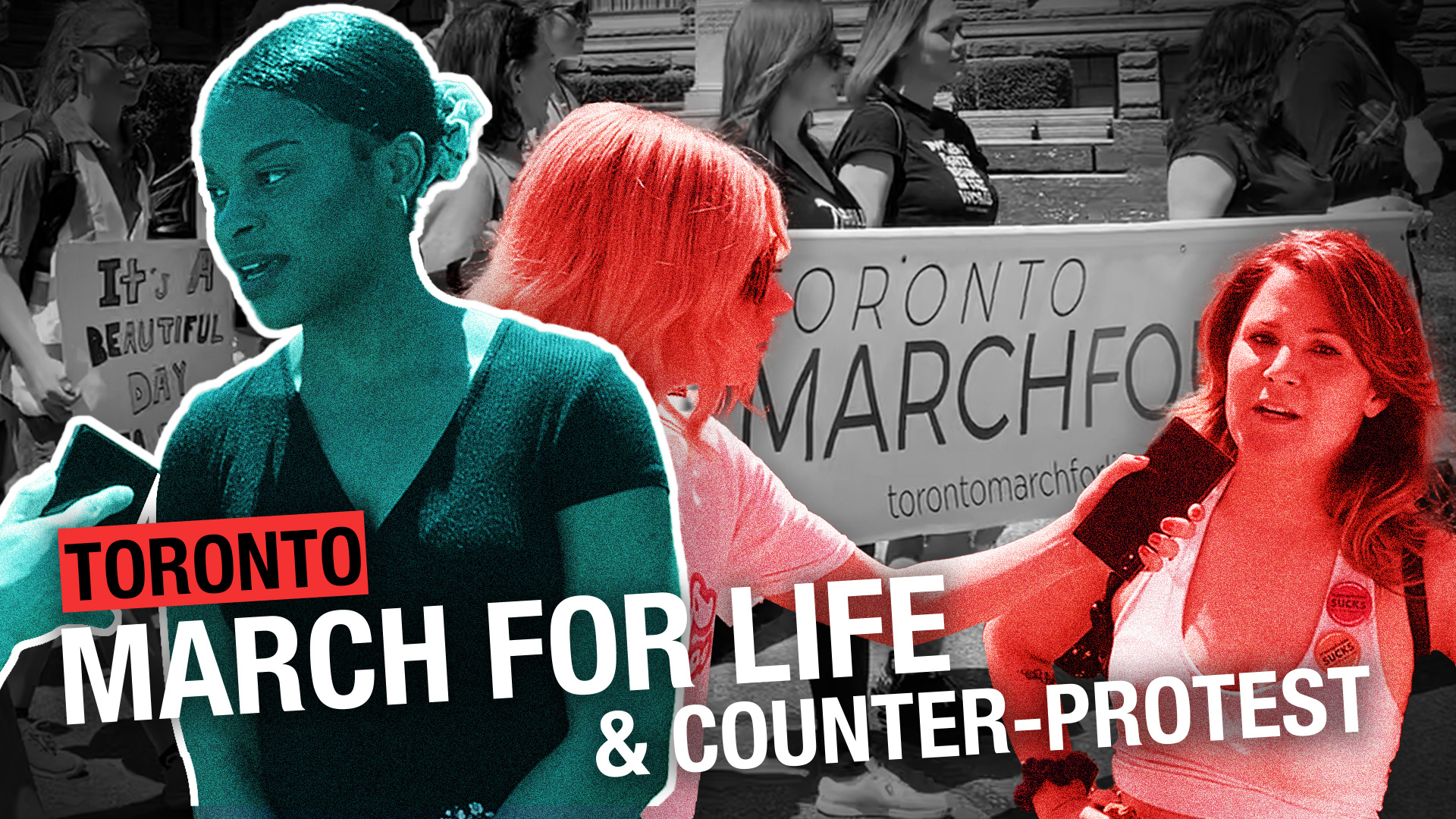 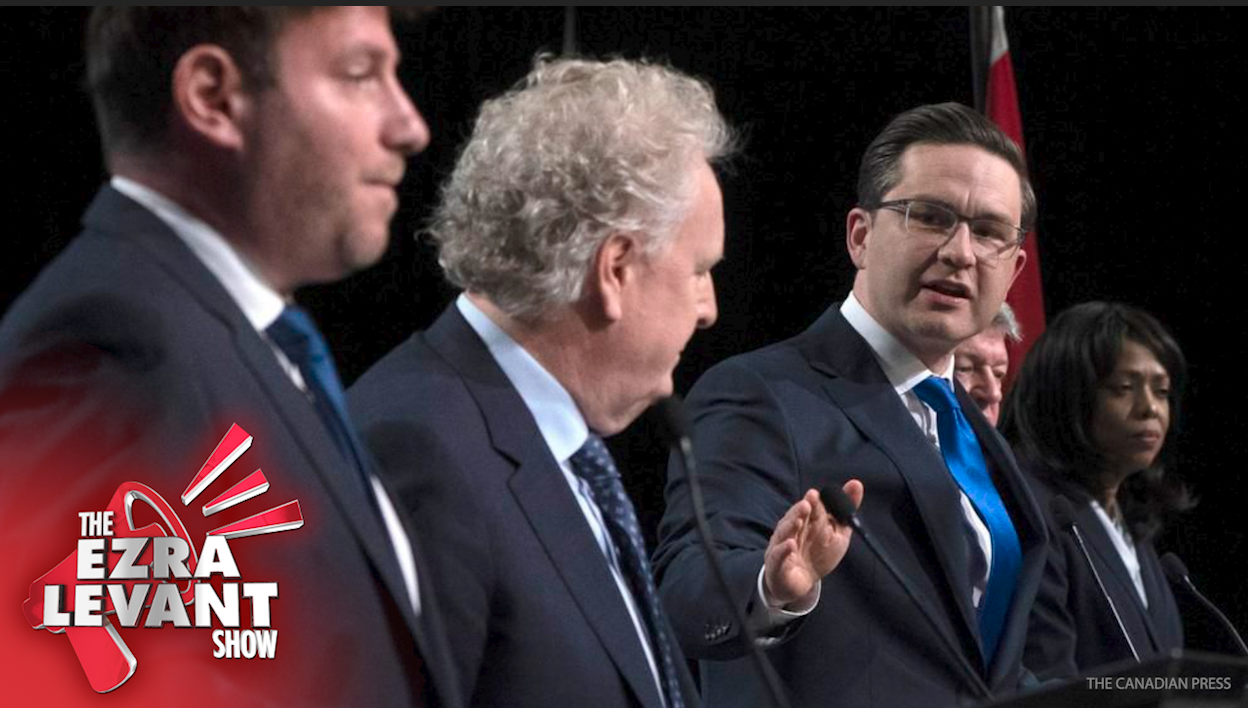 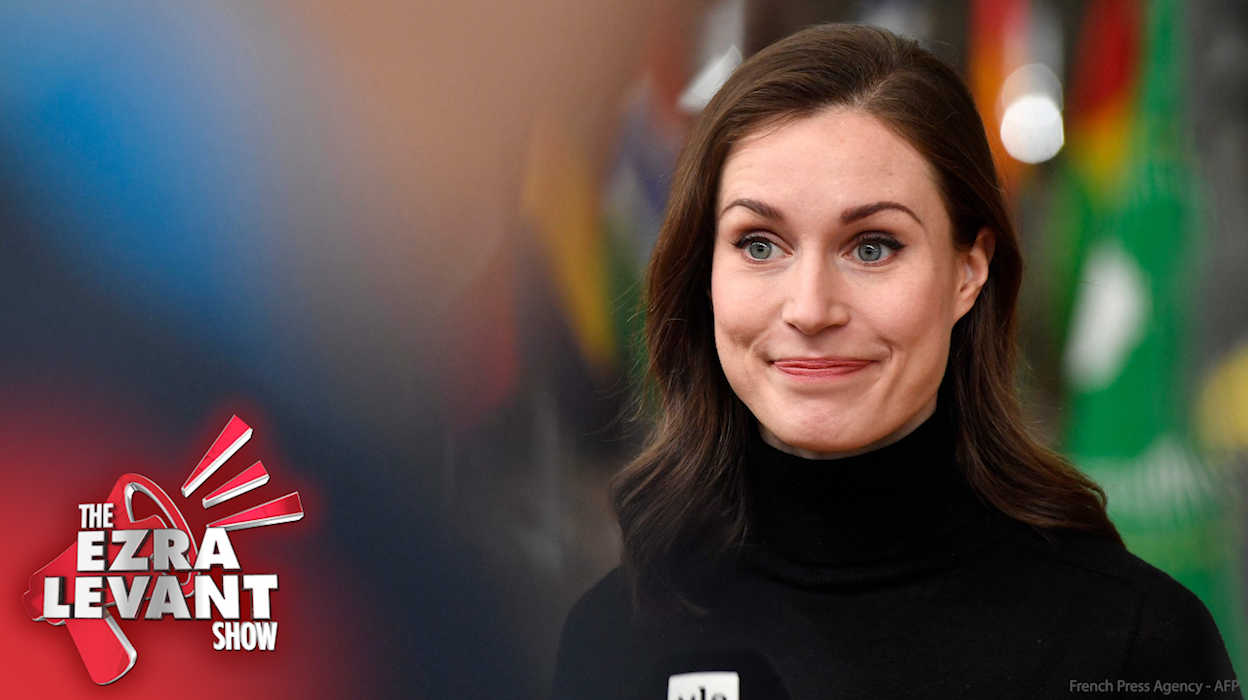 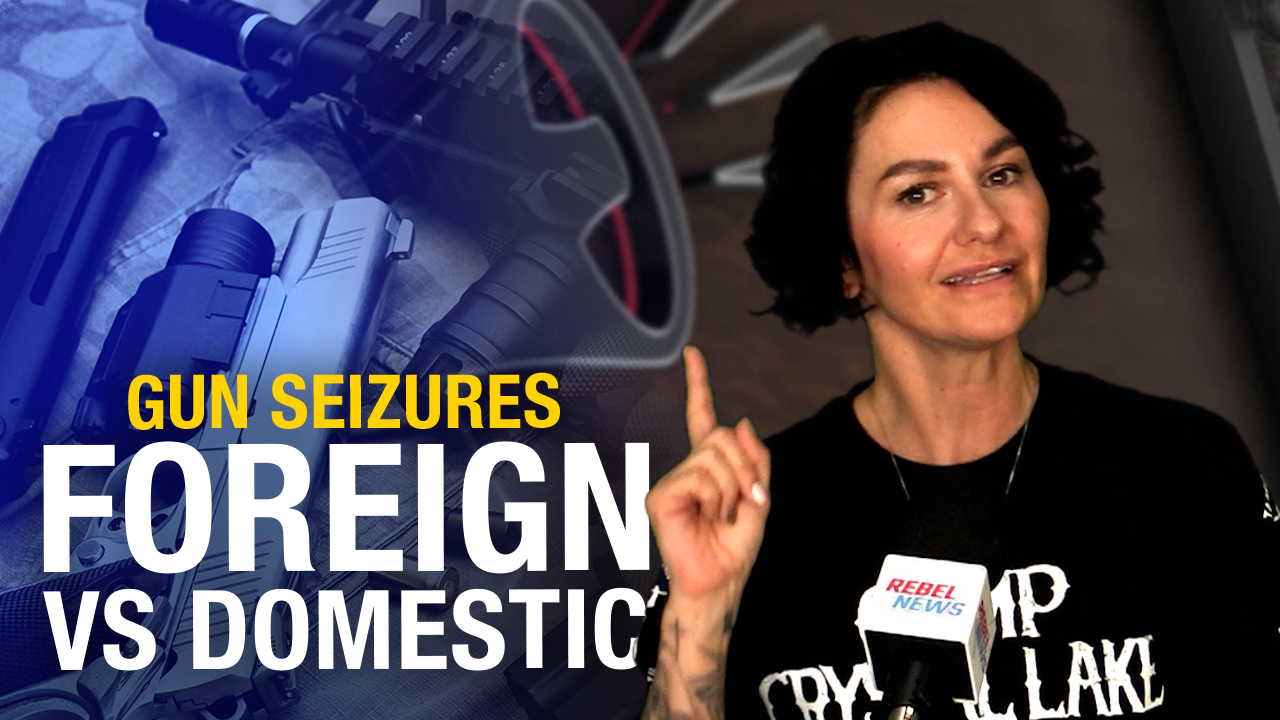