Data from GasBuddy showed on December 24 that prices hit $1.22 per litre. But some stations posted prices of up to $1.34 per litre on Friday. 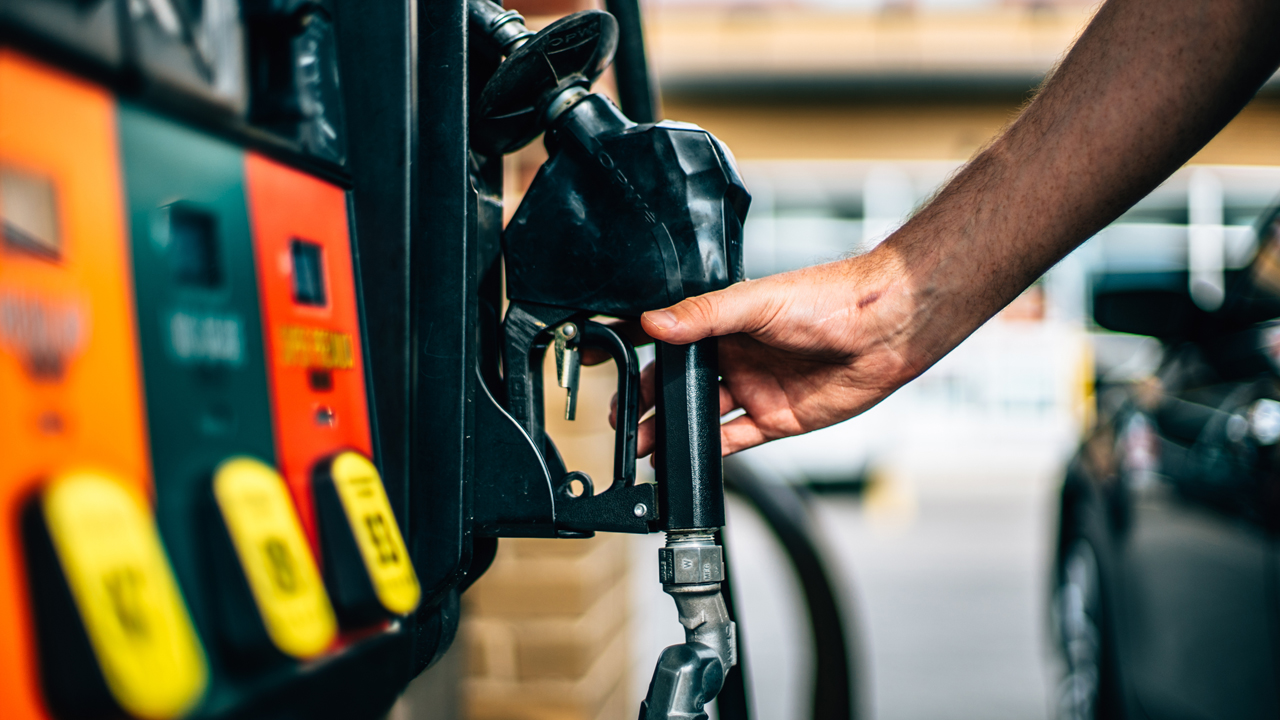 Though gas prices across Alberta started to rise after hitting a nearly two-year low last week, relief came just in the nick of time, with the province suspending the provincial gas tax on Sunday.

"Alberta's economy has recovered strongly, but Albertans are struggling to heat their homes and feed their families, and we want to help. These are meaningful savings that will impact Albertans' finances," said Toews.

"Reducing the cost of fuel benefits all Alberta drivers," he said. "The measure is just one number we've brought forward to help Albertans deal with the higher cost of living."

"It's a relief we can provide thanks to our strong fiscal situation, helping us fulfill our commitment to make life more affordable."

The Canadian Taxpayers Federation (CTF) applauded the UCP for saving drivers 13 cents per litre of diesel and gasoline over the next six months.

"This move will save about $15 every time we fill up our pickup trucks, and truckers will save about $118 when they fill their tanks with diesel," said Kris Sims, Alberta Director for the CTF. "Pretty much everything we eat and use is delivered to us on trucks, so this helps lower the costs for millions of people."

Toews said that Albertans filling up their pickup truck once a week would save an average of $440 over the next six months while driving a car or SUV would save anywhere from $160 to just over $300.

In July, Alberta will revert to three-month reviews of subsequent suspensions of the fuel tax, with more relief possible should oil prices surpass US$80 per barrel for West Texas Intermediate (WTI). The UCP outlined details on price thresholds and reduction calculations in the regulation.

Previous to the tax-cutting measure, the provincial fuel tax was 4.5 cents per litre of fuel and was set to rise in line with the price of oil. "This means Albertans now pay the lowest fuel taxes in Canada," said Sims.

Danielle Smith announced the province would suspend the gas tax for at least six months. Smith also promised that reducing or eliminating the tax based on changes in the price of a barrel of oil would become a permanent policy of the UCP government.

However, industry experts contend that changes made under then-Premier Jason Kenney in October mean prices at the pump fell by only four cents on Sunday.

Data from GasBuddy showed on December 24 that prices hit $1.22 per litre. But some stations posted prices of up to $1.34 per litre on Friday.

Vijay Muralidharan, director for R Cube Economic Consulting Inc., believes winter storms and frozen equipment south of the border caused fuel costs to go up. He attributes the 12-cent increase in refinery margins to the shutting down of ten refineries in the U.S.

"What we saw during Christmas was crude prices came down. They've been coming down. Refinery margins were 35 to 45 cents in the fall," he said. "They've come down to 20 cents during Christmas."

Muralidharan said he expects prices to fall once this supply crunch irons out.

While the director lauded the move would impact Albertans, he clarified that the reduction would not be based on the price of crude oil, unlike when then-Premier Jason Kenney removed the tax in 2022. "This one is a flat reduction in fuel taxes," he said.

"I know that people like to point fingers at corporations, and the default presumption by many is that they're always trying to gouge consumers, but when there are easily accessible alternatives, competitive retailers that you can switch your business to, it's tough for any particular station to increase prices," he said.

"The retail margins in Canada are a perfectly competitive environment. They can't fix pricing like that," he said. "It's not easy for them to do it because you have competing prices from neighbouring provinces."

Tombe added that suspending the carbon tax will save consumers 4.5 cents at the pump. "I can appreciate that some people saw the gas tax eliminated yesterday, but it is important to remember lots of things affect prices and those things happen simultaneously," he said.

Tombe warns that prices could still be higher in January than last month owing to other factors. "For example, for the last couple of months, we've seen margins both in refineries and the retail stations fall quite a bit, so a big reason why the prices fell between November and December were those shrinking margins," he said.

Moving forward, Muralidharan said refinery maintenance could increase prices slightly in the first quarter of 2023 but suggests unplanned outages would significantly impact consumers at the pumps.

"If these unplanned outages and the war in Ukraine get intense, then you could see a positive spike in pricing. But in my estimation, I'm more and more tuned towards the downside," he said.

"I think the higher interest rates will hit the economy hard, and we're going to have an economic slowdown in Canada, which should ease gas pricing."