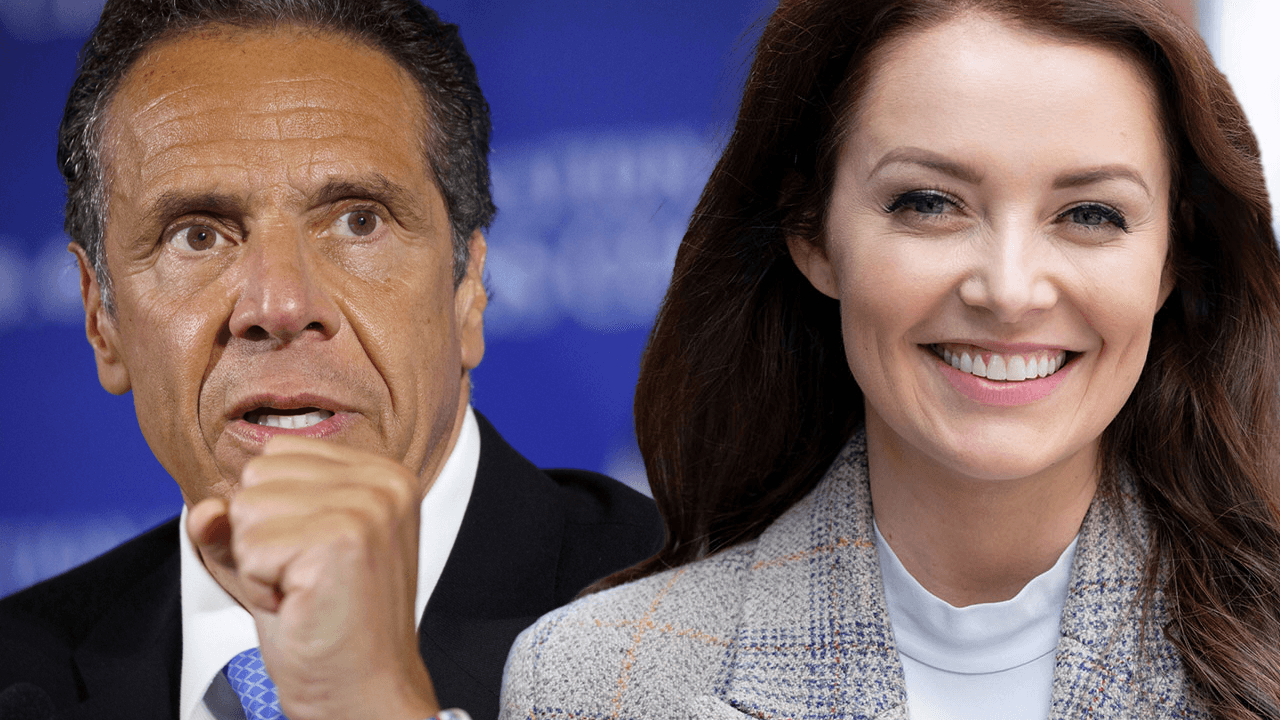 A former adviser to New York Governor Andrew Cuomo is alleging that the governor sexually harassed her over a period of several years when she worked for him.

Lindsey Boylan, a Democrat who is currently running for Borough President in Manhattan, tweeted that Cuomo “sexually harassed me for years,” adding, “I *know* I am not the only woman” to experience such behaviour.

“I could never anticipate what to expect: would I be grilled on my work (which was very good) or harassed about my looks. Or would it be both in the same conversation? This was the way for years,” she tweeted.

“Not knowing what to expect what’s the most upsetting part aside from knowing that no one would do a damn thing even when they saw it. No one,” Boylan added. “And I *know* I am not the only woman.”

“I’m angry to be put in this situation at all. That because I am a woman, I can work hard my whole life to better myself and help others and yet still fall victim as countless women over generations have. Mostly silently. I hate that some men, like [Cuomo] abuse their power,” she said.

According to the New York Post, Boylan worked in the Cuomo administration from March 2015 to October 2015, first as executive vice president at Empire State Development and then as a special adviser to the governor.

Boylan did not provide any other details about the alleged sexual harassment, which she prefaced by criticizing reports that President-elect Joe Biden is considering appointing Cuomo as attorney general.

“There are fewer things more scary than giving this man, who exists without ethics, even more control,” Boylan tweeted. “I saw how he wielded power for years.”

“He takes advantage of people, including me,” she added. “I hope [Joe Biden] & [Kamala Harris] don’t do this.”

Following the allegations, Boylan stated that she had no intent of speaking to any members of the press about her ordeal.

To be clear: I have no interest in talking to journalists.

I am about validating the experience of countless women and making sure abuse stops.

My worst fear is that this continues. And as @FKAtwigs said yesterday, my second worst fear is having to talk about and relive this.