Citing a historic warming period, respondents planned to enjoy the warmer weather and capitalize on the opportunity to do more outdoors. 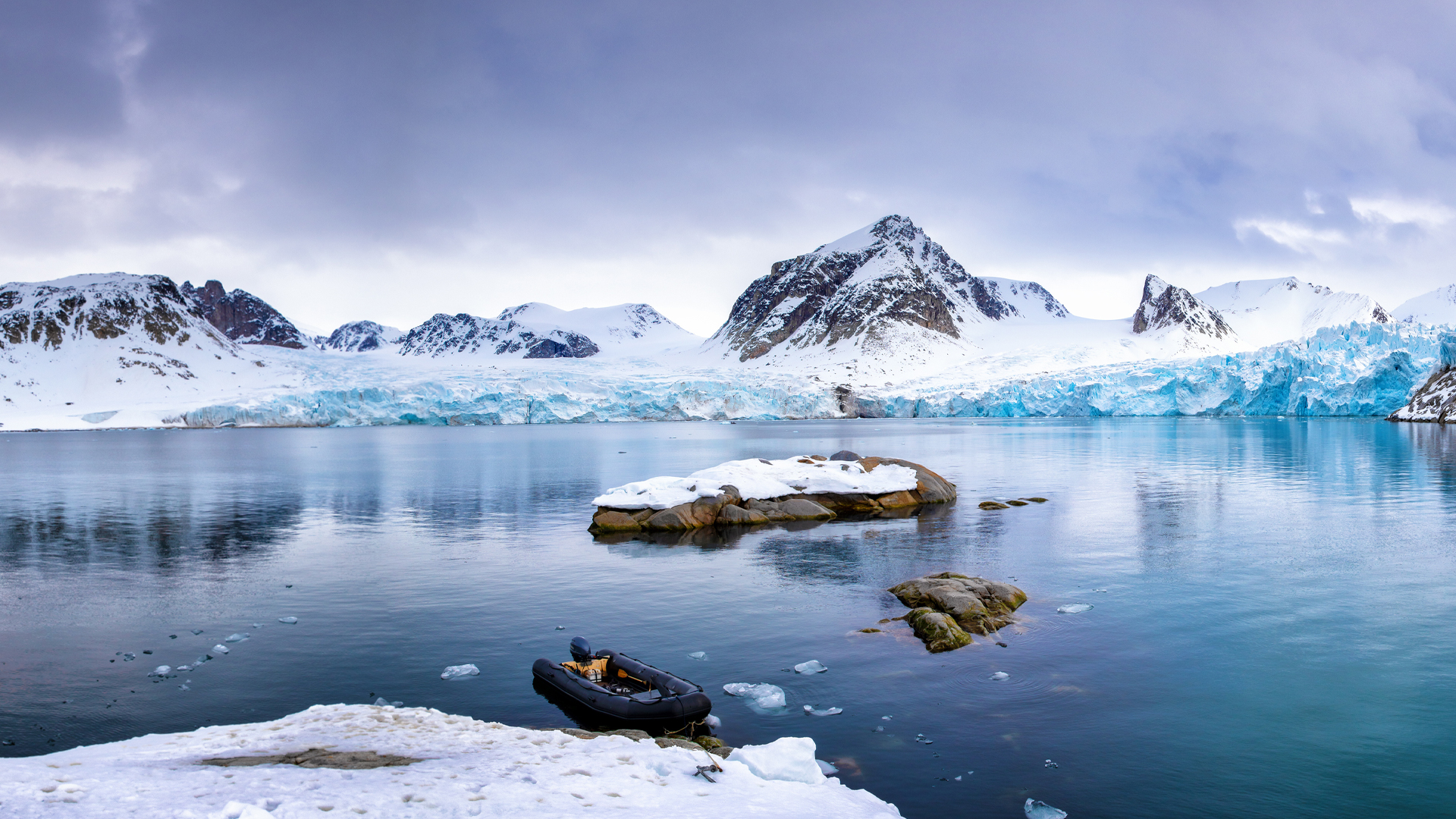 A climate study conducted by Earnscliffe Strategy Group has determined that people aren't quite as alarmed by “The Climate Crisis” as the mainstream media portrays.

The report, titled “Public Opinion Research On Extreme Temperatures And Alerting Programs In Northern Canada,” was delivered to Environment and Climate Change Canada (ECCC) in September 2021.

In a story published by Blacklock's Reporter, the report features the results from researchers found while surveying Arctic residents on their preparedness for global warming.

“In order to develop an appropriate Heat Warning Program and effective messaging system for the North, further investigation into Northern Canadians’ perceptions, needs, and current understanding of extreme temperature and their associated warning systems were required,” the report said.

The survey cost Canadian taxpayers a grand total of $69,371.43 and was based on qualitative evidence — in other words: feelings, not facts.

The survey itself consisted of telephone questionnaires directed to the general public, both Indigenous (13) and non-Indigenous (22), elders (4), public health officials (8), and emergency management officials (5).

A total of 39 residents and 13 public employees were surveyed. Interviewees from the general population and elders were paid $200 for a roughly 40-minute interview.

It turns out that participants had more practical concerns for their geographic location — the impacts of weather events that come with warmer temperatures and not temperature itself, such as forest fires and forest fire smoke.

Shorter winters also mean unpredictability of ice freezing and thawing, which can have repercussions for things like transportation, hunting and supply chains.

Residents did not see the need for a Heat Warning Program and instead gave feedback stating that they would rather see more accurate reporting on major weather events with an increase in weather stations within the community.

Respondents further noted that reporting on road conditions, ice thickness and marine forecasting in Indigenous languages would be more helpful for the more rural communities than temperature reporting.

In the key findings, some felt concern about climate change was overblown and perhaps part of a historic warming period, viewing the warmer weather as an opportunity to do more outside.