Australia remains an outlier when it comes to dealing with Covid.

Ridiculed for descending into a ‘penal colony’, its neighbours have been shocked by the authoritarian rhetoric of Australia’s premiers and chief health officers.

It’s not his freedom to give back.

Restrictions are not freedom.

We must demand all OUR freedoms back and learn to live with the virus, like the rest of the world.

Dubbed, ‘Fortress Australia’ by CNN, Australia has become somewhat of a cautionary tale for those who chose to hide from the Covid pandemic instead of working their way through it.

While the world moves on, Australian leaders have painted themselves into difficult political corners with un-keepable promises. This has led them into a range of medical mandates seen as tyrannical.

National Cabinet has left state premiers bickering with each other about whose lockdowns are better in what has become a competition to impose the harshest restrictions.

Dan has only days ago been at National Cabinet with Gladys, and spoken with her beforehand.

Not only are Australians locked in their homes and unable to work, they have to apply to the government for permission to leave the country – a request which is usually refused.

Cruel stories about Australians unable to see their dying relatives while celebrities, sports teams, and politicians continue to travel, have undercut the government slogan of ‘we’re all in this together’.

The NSW lockdown costs taxpayers in excess of $2 billion a week, with no end in sight. Restrictions have become so harsh that individuals are all-but under house arrest, tied to a 5km radius for exercise with only one household member allowed to shop for essential items.

This morning, an apartment building in Blacktown remains under police guard after six residents tested positive for Covid – leaving the state only half a step away from China’s frightening footage of welding people into their homes.

There is even talk of NSW accepting the Federal government's offer of bringing in the Army to patrol Covid checkpoints.

Increasingly unpopular public health orders have been used to justify infringements on civil liberties never seen before, including the banning of Freedom Day protests. Far from resolving the situation, the NSW Premier's press conference which threatened to send the full force of the law after protestors has only encourage dissent.

Australia’s unique geography as an island nation allowed it to pursue a strict quarantine strategy unavailable to most of the world. While its prime minister and state premiers began with the ‘flatten the curve’ approach, as the months continued, this soon became a controversial Covid-Zero policy.

Huge relief for the rest of AUS.
Contrary to speculation that NSW would open up regardless.

Gladys makes it clear, NSW will not open up until infections in community are as close to zero as possible.

NSW Premier Gladys Berejikilian has repeatedly stated that the Sydney lockdowns will not end until cases are ‘close to zero’ – a demand which has further infuriated businesses and employees unable to work for more than a month.

“We have to be at a zero Covid state in Victoria with the vaccination levels we have,” said Brett Sutton.

From 11.59pm tonight, the Victorian government says I can go to a brothel to have sex with a stranger who’s banged multiple men before and after me.

But I can’t go for a coffee at my dad's house.

his isn’t the 1800s and while it was once possible for Australia to enforce absolute quarantine on its ports, the globalised world of 2021 with families and businesses scattered across the globe makes the prospect of enduring years of isolation unacceptable.

Even if 100% of Australians were fully vaccinated, the vaccines do not prevent infection and transmission. This leaves the policy of Covid-Zero not only difficult to achieve, but impossible without permanently isolating Australia.

It doesn’t help the NSW government and health officials have changed their messaging every week about who they are prioritising for vaccination. The confusion is reflected in the federal online vaccine eligibility checker which informs most young Australians that they are not yet eligible unless they wish to take AstraZeneca against international health advice.

The Bongino Report ran clips of Dr Chant’s now infamous press conference where she advised Australians ‘not to talk to each other’.

Part 2: "you believe this, prison colony, you can leave to go make your licence plates but you are also allowed to talk to other prisoners, not in Australia" @BonginoReport #sydneyprotest #Sydneylockdown #AlanJones #COVID19nsw #FoxNews pic.twitter.com/pyZEGJ0tSm

Australian leaders are not alone in using what is becoming known as ‘unreasonable’ public health measures, it is more a case of them lagging behind the rest of the world where vast protests are testing the resolve of politicians.

Attempts to compel citizens to get vaccinated have backfired in the United Kingdom, who have been accused of using ‘Beijing-style’ politics.

Great Britain News’ Neil Oliver gave a damning monologue directed at leaders who have used the Covid pandemic to exert an unreasonable level of control over their nations.

'We are in a version of an abusive relationship with our leaders. The trust is gone – and when trust goes it never really comes back.'

Neil Oliver says the government's redrawing of the Covid rules have broken people's trust in the state.

Anti-lockdown protests continue to be planned in Australia for the foreseeable future. 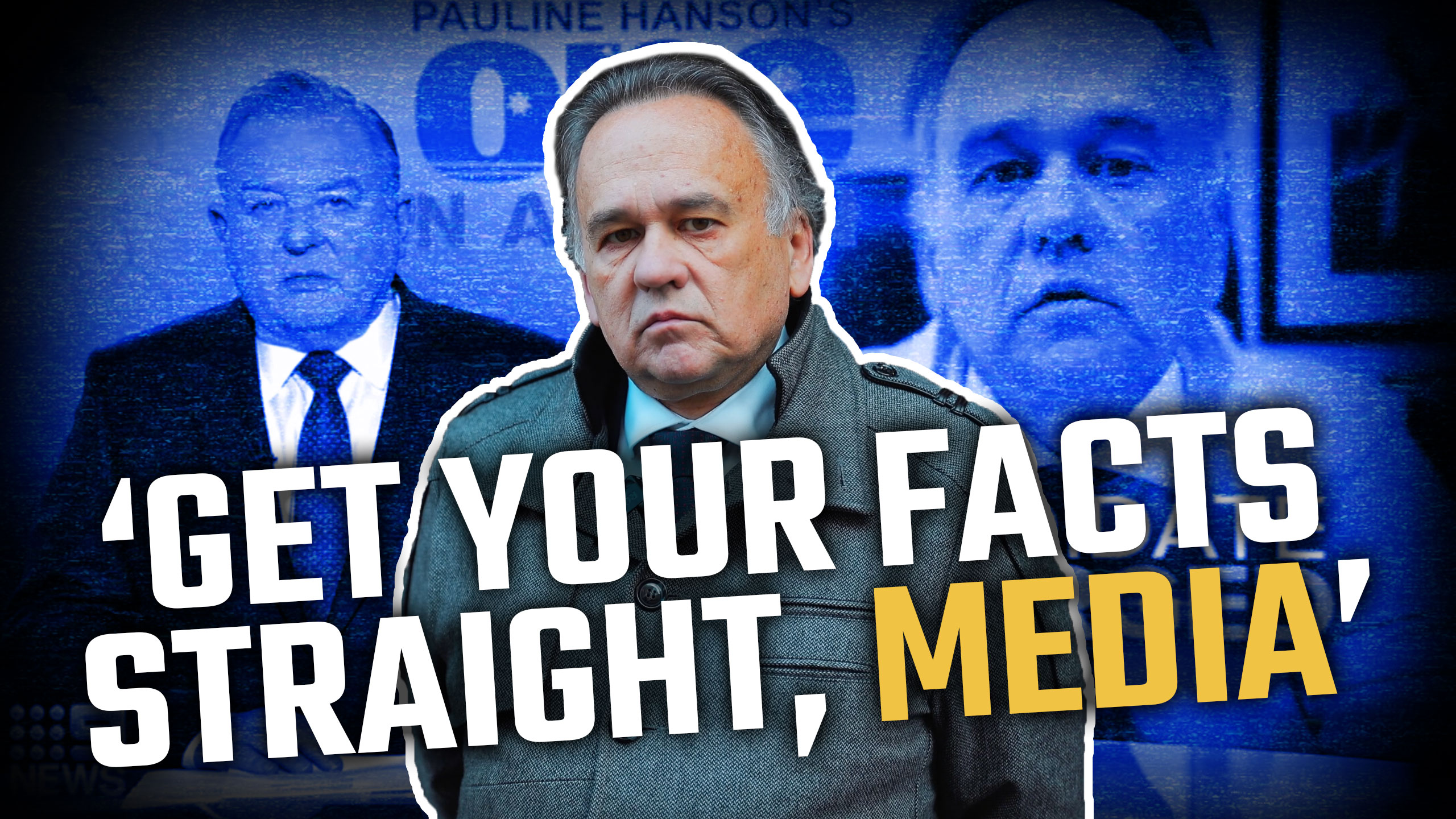 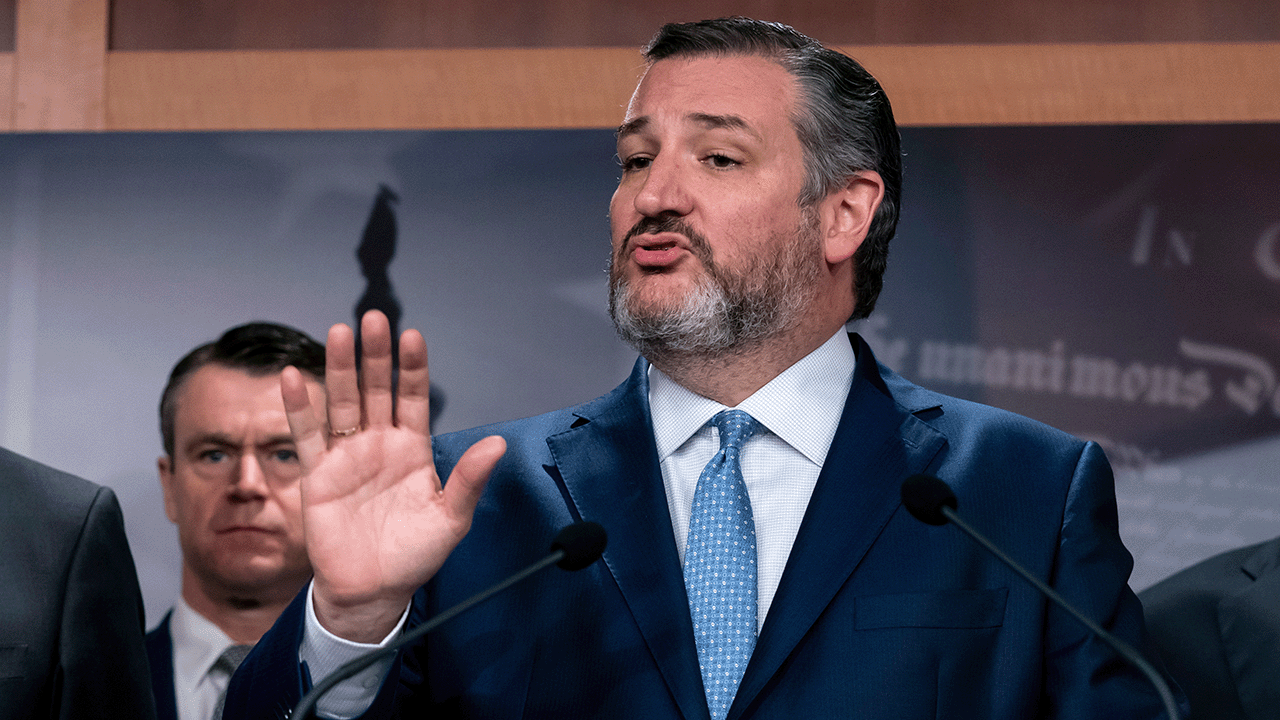 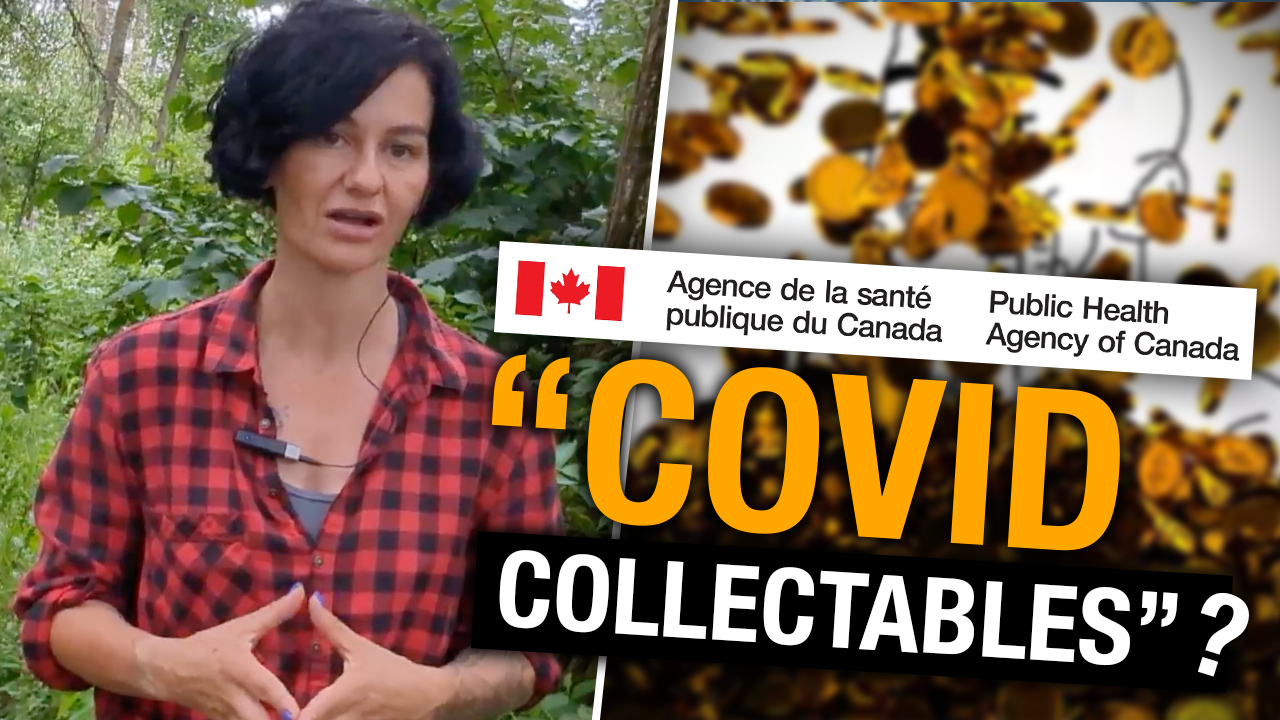