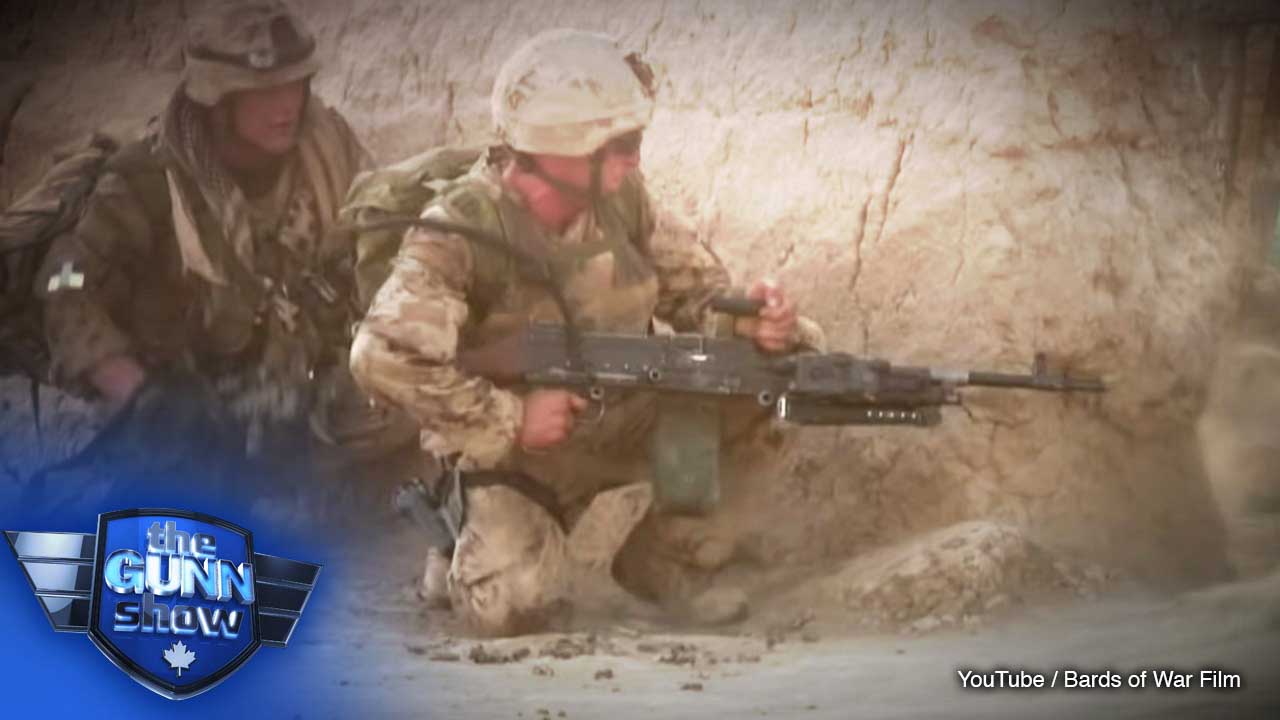 I just saw the new movie Bards of War by Oregon based filmmaker Scott Kesterson.

Kesterson had unprecedented access to the Edmonton based troops of the Princess Patricia's Canadian Light Infantry for 10 days in Afghanistan. His film is what came of that time – war through the eyes of a soldier and unfiltered through the politically correct military bureaucracy of Trudeau’s government.

It is a military documentary like nothing I have ever seen before.

Kesterson is a former military man and a citizen journalist who was able to use his unique skill set to show Canada’s soldiers in the theatre of war in a raw and honest way, both as professional warriors and as human beings.

Tonight, we talk about what prompted him to make the film, how he was able to embed himself with the Patricias, the roadblocks to showing and distributing his amazing film, and even what he thinks of Omar Khadr.

I’ve done a couple years worth of Gunn Shows and this one just might be my favorite yet.