Biden to attend Queen Elizabeth II's funeral without a delegation

At previous state funerals, the sitting U.S. president was permitted to attend with an entire delegation of staff and cabinet members. 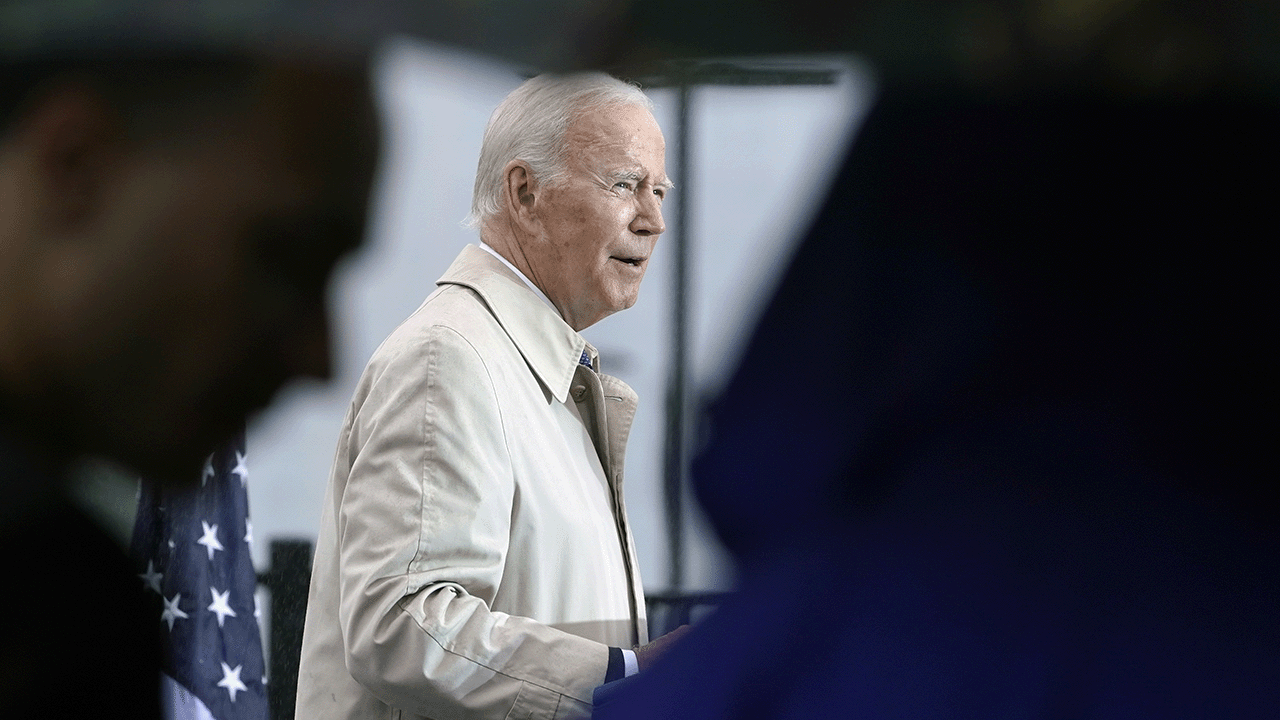 U.S. President Joe Biden will not be travelling to the United Kingdom to attend the funeral of Queen Elizabeth II next week as part of a delegation and has instead been given a specific invitation for only the president and his wife, Jill Biden, according to the White House.

The White House announced on Sunday that Biden accepted the invitation and will be accompanied by the first lady, CNN reported.

At previous state funerals, the sitting U.S. president was permitted to attend with an entire delegation of staff and cabinet members.

The Queen’s state funeral has been scheduled to take place on September 19 at Westminster Abbey. She is slated to lie in state in Westminster Hall from Wednesday, Buckingham Palace announced over the weekend following her death.

The procession passed several villages and the cities of Aberdeen and Dundee, before making its way down the Royal Mile in Edinburgh. Large crowds gathered along the pavements of the Royal Mile, with some people camping out ahead of the momentous occasion.

Also on Sunday, public proclamations to King Charles III took place in Scotland, Wales and Northern Ireland. King Charles, who was formally confirmed as the new monarch of the United Kingdom during a ceremony at St. James's Palace on Saturday, met religious and Commonwealth leaders in central London on Sunday afternoon.

The Queen’s coffin arrived at the Palace of Holyroodhouse in Edinburgh, Scotland’s capital, on Sunday after a six-hour trip from Balmoral Castle. As reported by Rebel News, the Queen, who was Britain’s longest-serving monarch, died on Thursday at the age of 96 at her country estate in Balmoral.