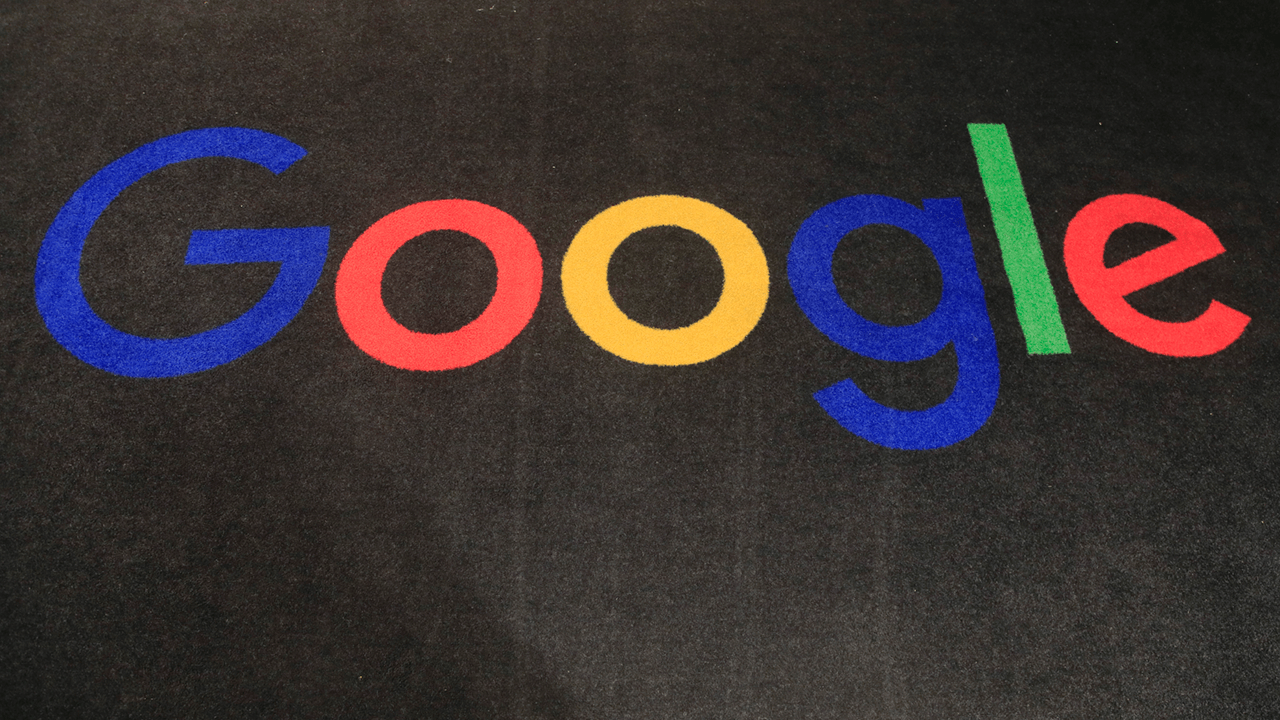 Fox News reports that the Biden Inaugural Committee has released a list of every contributor who donated over $200 to the committee, without specifying the amount donated by each contributor.

The announcement that Google donated to the Committee follows outrage over the tech giants’ efforts to deplatform Parler, a conservative social media platform that has faced pressure and eventual termination from Google, Apple, and Amazon services.

Google suspended the social media platform’s listing from its Google Play store and cited a failure to moderate “egregious content” related to the violence in the U.S. Capitol last Wednesday, which saw the deaths of five people including a police officer. An additional sixth death in connection with the Capitol riot was announced over the weekend, when a Capitol Police officer who was on duty on Wednesday died by suicide.

Fox News reports that Big Tech employees have obtained top positions on the Biden-Harris transition team, which Republicans have raised concerns over. According to Republicans, these additions to the transition team and the next administration are evidence that tech giants are working “hand in glove” with the Democrats.

Nine members of the Biden team previously held positions at Facebook, Google and Twitter. Several transition team members previously worked in the Obama administration before joining one of the Big Tech companies, and then re-entering politics as part of Biden’s team.

As Fox News points out, it is not unusual for inaugural committees to receive donations from large corporations, Microsoft reportedly donated $500,000 in equipment to Trump’s inauguration committee in 2017, according to NBC. Google provided the Trump committee with $285,000.

Biden reportedly received $12 million from employees of the tech industry during his 2020 presidential campaign, according to the Center for Responsive Politics. In addition to Google, Microsoft and Verizon, his donor list also includes Boeing, Comcast and Qualcomm.

According to Fox News, the inaugural committee said it refused to take money from fossil fuel companies, their executives, or PACs organized by Big Oil.