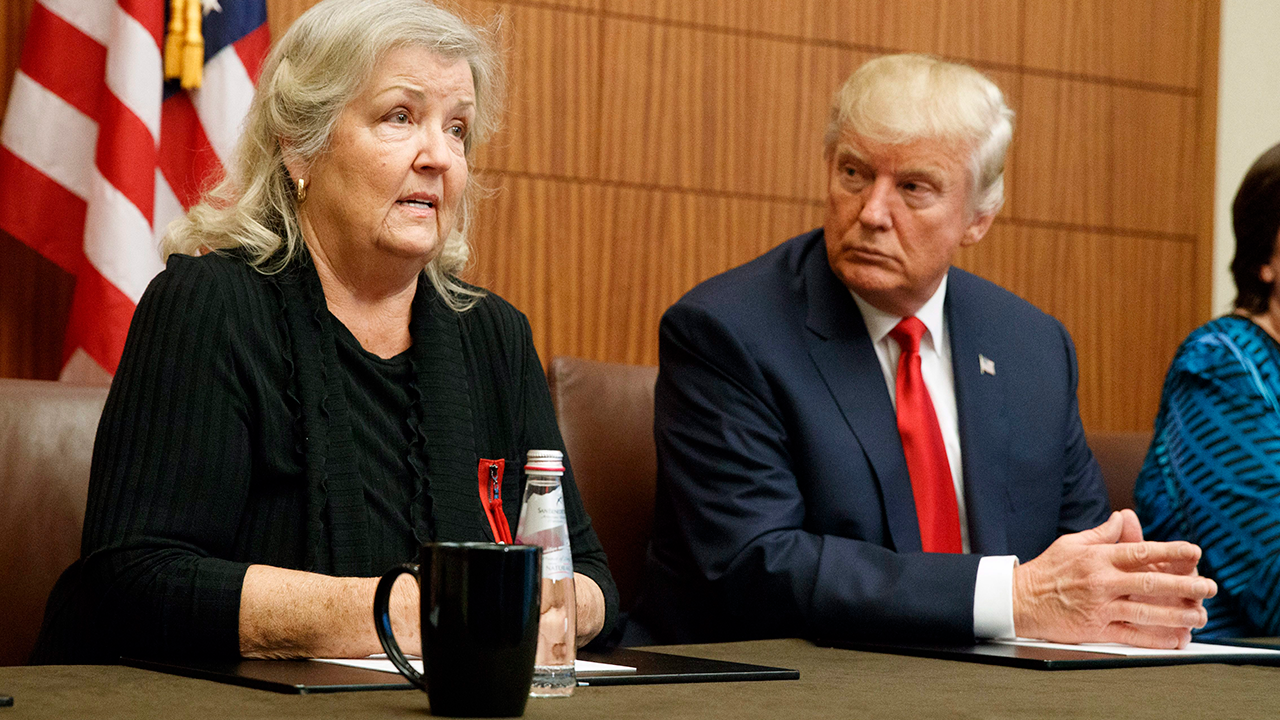 Bill Clinton’s rape accuser, Juanita Broaddrick, has been suspended from Twitter for allegedly sharing misinformation on the COVID-19 vaccine.

Broaddrick was informed by Twitter that she was locked out of her account for “violating the policy on spreading misleading and potentially harmful information related to COVID-19,” Fox News reported.

According to the report, the offending tweet “challenged the effectiveness of the coronavirus vaccines, suggested that pharmaceutical companies enormously profited because of them, and conspicuously claimed the vaccines 'alter DNA.'”

Broaddrick’s tweet said, “When will this vaccine crap be over? Big Pharma has profited enough for the next hundred years. Stop pushing vaccines that don’t work and alter DNA,” posted on April 9.

Twitter informed her, “We understand that during times of crisis and instability, it is difficult to know what to do to keep yourself and your loved ones safe.”

“Under this policy, we require the removal of content that may pose a risk to people’s health, including content that goes directly against guidance from authoritative sources of global and local public health information.”

“The social media site instructed Broaddrick that repeated offenses could result in the permanent suspension of the account,” the Fox report noted. “The statement did not clarify if a previous violation occurred or if this was the first offence.”

Broaddrick has been an outspoken conservative, using the social media platform to broadcast her criticism of former president Bill Clinton, whom she accused of rape in 1978.

She also accused presidential hopeful and wife of Bill Clinton, Hillary Clinton of intimidation and threats following the alleged rape, staying that Hillary grabbed her by the hand and “thanked” her for everything she had done for her husband.

Broaddrick claimed she tried to run from Hillary, but Hillary allegedly tightened her grip and wouldn’t let go, insisting that Hillary intended the interaction to be taken as a threat.

The Daily Wire reported in 2016 that Broaddrick recounted the interaction with Hillary: “She threatened me at that fundraiser, that’s foremost in my mind,” she said. “I’ll never forget that; I’ll never forget that encounter with her that people keep minimizing, saying that, ‘Well, she didn’t mean that.’”

“Well I knew,” Broaddrick added. “I was there, I knew from the tone in her voice and how she changed when she said that. I knew what she meant; I just have absolutely no doubt.”

“I felt like she knew [I was raped], it was just the look in her eyes and the anger on her face, because I was so afraid at that time of anyone knowing what had happened to me,” said Broaddrick.