The sheriffs bristled at claims that the buses turned the nation's capital into a 'border town,' stating that Bowser's comments expose how out of touch she and other officials are to the problems affecting border towns. 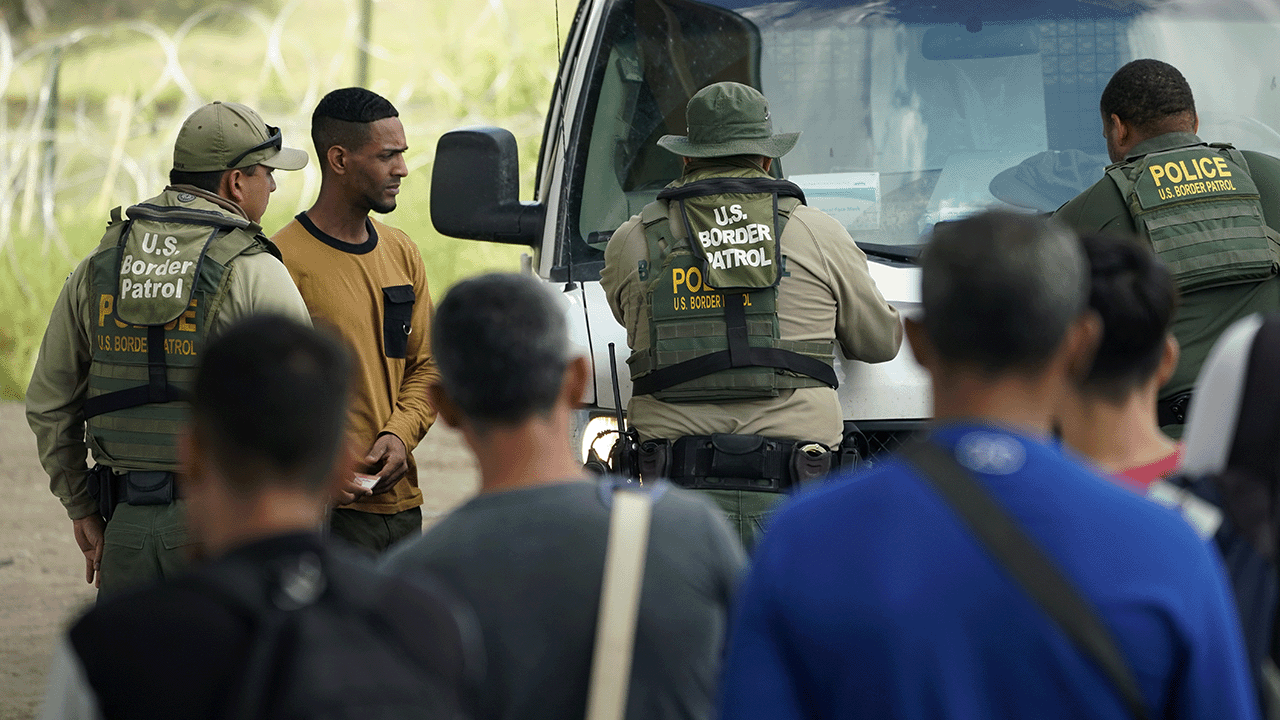 Border sheriffs are criticizing Washington D.C. Mayor Muriel Bowser for declaring a state of emergency over the migrant buses sent to the District of Columbia from Texas and Arizona.

The sheriffs bristled at claims that the buses turned the nation's capital into a “border town,” stating that Bowser’s comments expose how out of touch she and other officials are to the problems affecting actual border towns.

“They have seen nothing. They are not a border town. They don't know what a border town is,” said Sheriff Roy Boyd in an interview with Fox News Digital.

Last Thursday, Bowser declared a public emergency over the buses that have been coming to D.C. since April. The mayor said she would allow the city to create an Office of Migrant Spaces to provide the migrants with healthcare, transportation, and living accommodations, among other services.

“We’re putting in place a framework that would allow us to have a coordinated response with our partners,” Bowser said. “This will include a program to meet all buses, and given that most people will move on, our primary focus is to make sure we have a humane, efficient, welcome process that will allow people to move on to their final destination.”

Washington D.C. is one of several so-called “sanctuary cities” that have raised their ire over the influx of migrants sent there from Arizona and Texas, which are only a small fraction of illegal border crossers.

Since April, Texas has sent less than 10,000 migrants to D.C., and the number contrasts to the over two million migrants encountered by U.S. Border Patrol this year alone, with the numbers reaching up to 200,000 every month.

“I think it's all a bunch of political grandstanding, trying to get themselves some attention and squeeze a little bit of money out of the federal government or somewhere else that they can use for whatever they think it's needed for,” Boyd said. “If they want to see what it looks like. They can come down here for us. It's being shoved on us by the federal government and their policies and their lack of enforcement.”

Jonathan Thompson, the CEO of the National Sheriffs’ Association stated:

Welcome to our world.

Welcome to the everyday problems we are facing, and you have been ignoring and that you continue to want to blame someone else for.

“The sheriffs on the border right now are living this every day,” said retired Texas Sheriff Clint McDonald, who leads the Southwestern Border Sheriff’s Coalition. “And they've been criticized for asking for help with what they're going through. And now that major cities are starting to feel this pressure, it seems to be a whole different scenario for them than it is for the people who live it every day.”

“So we don't have sympathy for these people,” he said, noting that sheriffs have faced over 10,000 migrants without any federal support.

The sheriffs told Fox News that law enforcement officers are completely overwhelmed with the flood of migrants.