British university fights back against trans activist threats against professor

Pro-transgender activists at Sussex University have launched a campaign to demand the University fire a professor for questioning their views. The students claim that Prof. Kathleen Stock is guilty of “transphobia.”

The Telegraph reports that the student activists erected numerous posters around campus calling on the university to fire stock, an expert in analytic philosophy. Stock has previously questioned the idea that men that feel like women should have automatic access to women’s facilities, like women’s bathrooms, or be allowed to appear on shortlists designed for women or participate in girls’ sports teams.

The group, which calls itself “Anti Terf Sussex,” calls Stock “one of this wretched island’s most prominent transphobes, espousing a bastardised variation of radical feminism.”

The term, “terf,” is short for trans-exclusionary radical feminist. It is a pejorative term used to describe women the claim that men that simply identify as women are women. The term is often used to denigrate women, as well as men, who are “transphobic.”

According to the publication, the group claims Stock is a “bigot” as well as an “anti-feminist,” “anti-queer,” and “anti-intellectual.” They claim that she is “harmful and dangerous to trans people.”

In addition to calling for her termination, the group released a manifesto promising that “until then, you’ll see us around.” This isn’t the first time Stock faced a no-platforming campaign. Other professors were given security guards to accompany them to lectures after facing threats and abuse from trans-activists.

Prof Stock, who was given an OBE for services to higher education in the New Year Honours, has previously said: “I am definitely not saying that trans women are particularly dangerous – they are definitely not. Most trans people are law-abiding and wouldn’t dream of harming anyone.

“However, many trans women are still males with male genitalia, many are sexually attracted to females, and they should not be in places where females undress or sleep in a completely unrestricted way.”

Academics have called on the university to step up its efforts to protect Prof Stock, and the hashtag #ShameOnSussexUni was trending on Twitter on Thursday.

"What kind of future does a university have where intimidation determines what is said or taught?" Prof Stock tweeted.

The vice-chancellor of Sussex, Adam Tickell, told the press that the University has since launched an investigation into the threats against Stock, which the university says were directed towards her for “exercising her academic freedoms.”

“In response to issues on our campus, our VC Adam Tickell has said: We are investigating activity on our campus which appears to have been designed to attack Professor Kathleen Stock for exercising her academic freedoms,” the University of Sussex wrote in a statement.

“Disturbingly, this has included pressuring the University to terminate her employment. Everyone at the University has the right to be free from harassment and intimidation,” the statement continued. “We cannot and will not tolerate threats to cherished academic freedoms and will take any action necessary to protect the rights of our community.”

A university spokesman told the press that the school is “extremely concerned” about the threats, and that the university believes it is necessary to have complex discussions without bullying or harassment and that swift action will be taken when this occurs. 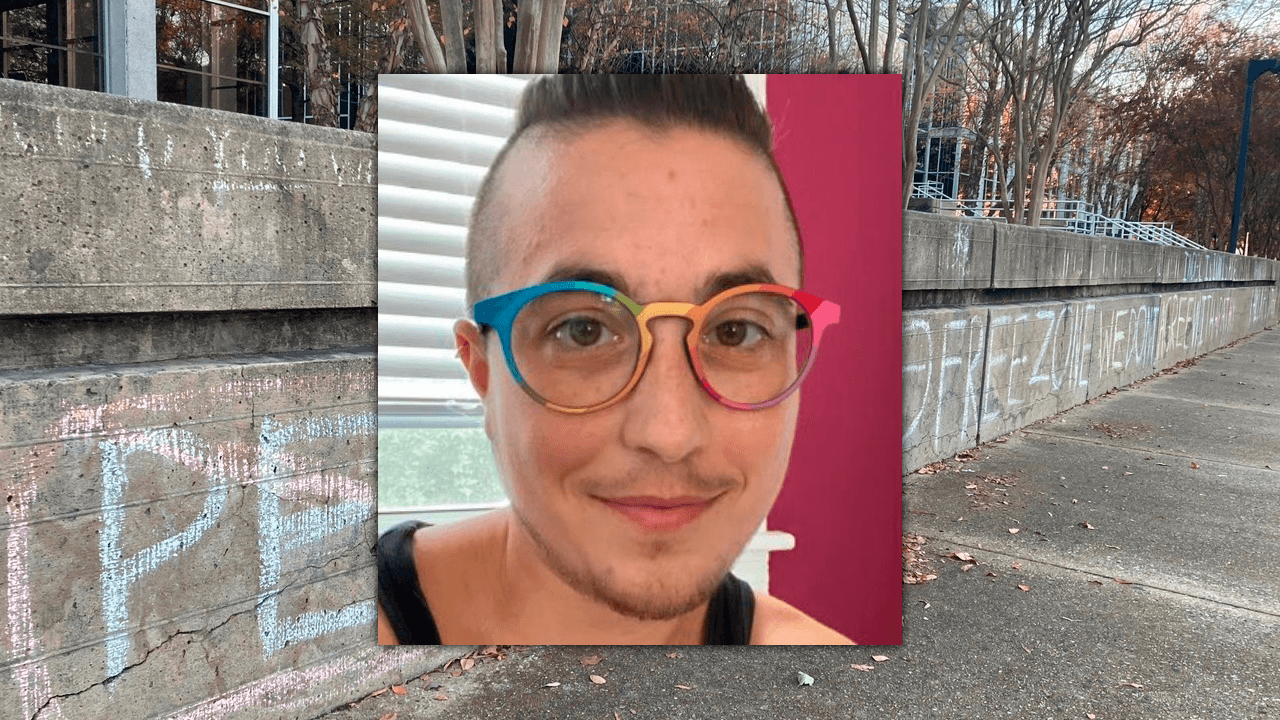 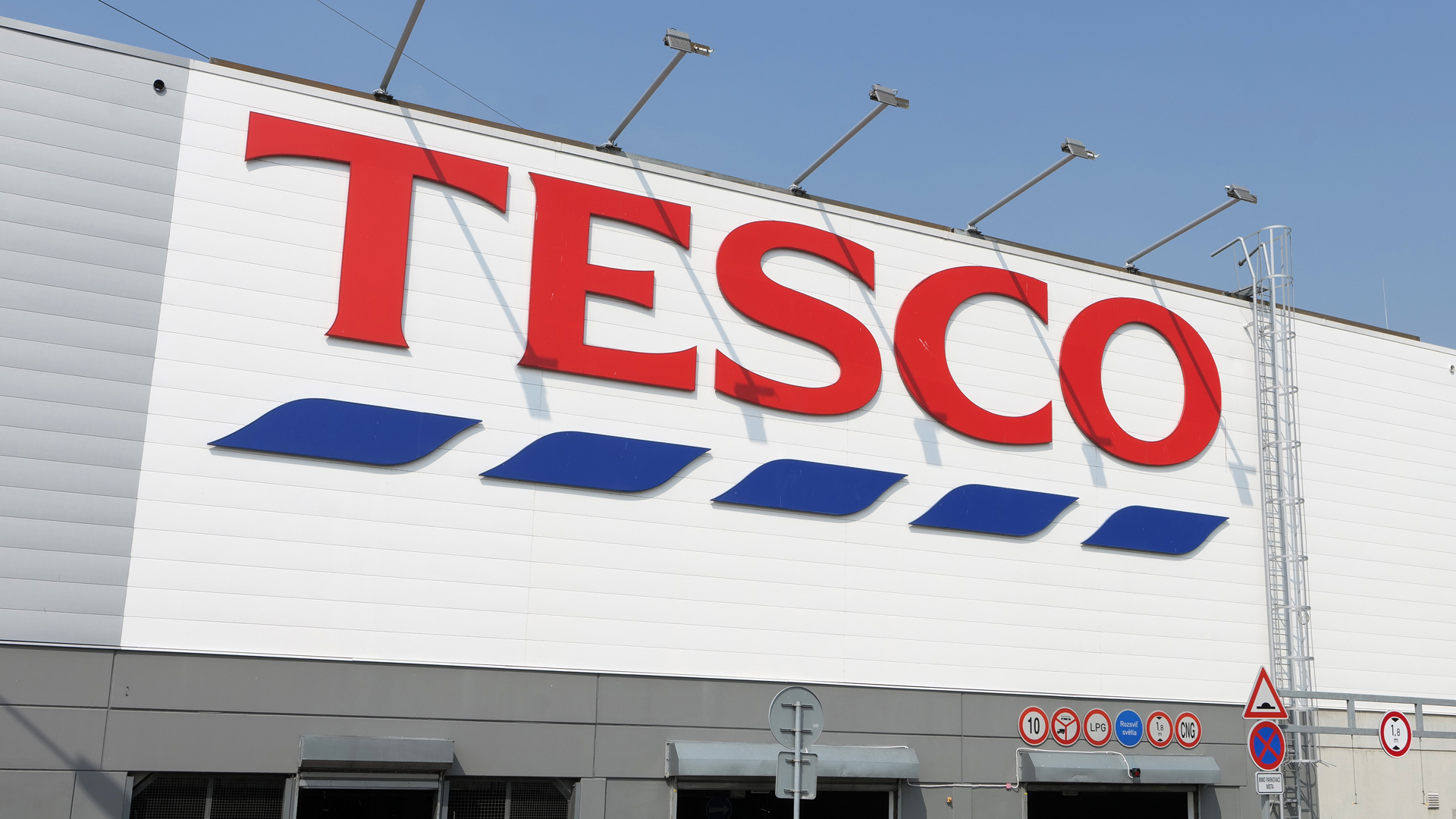 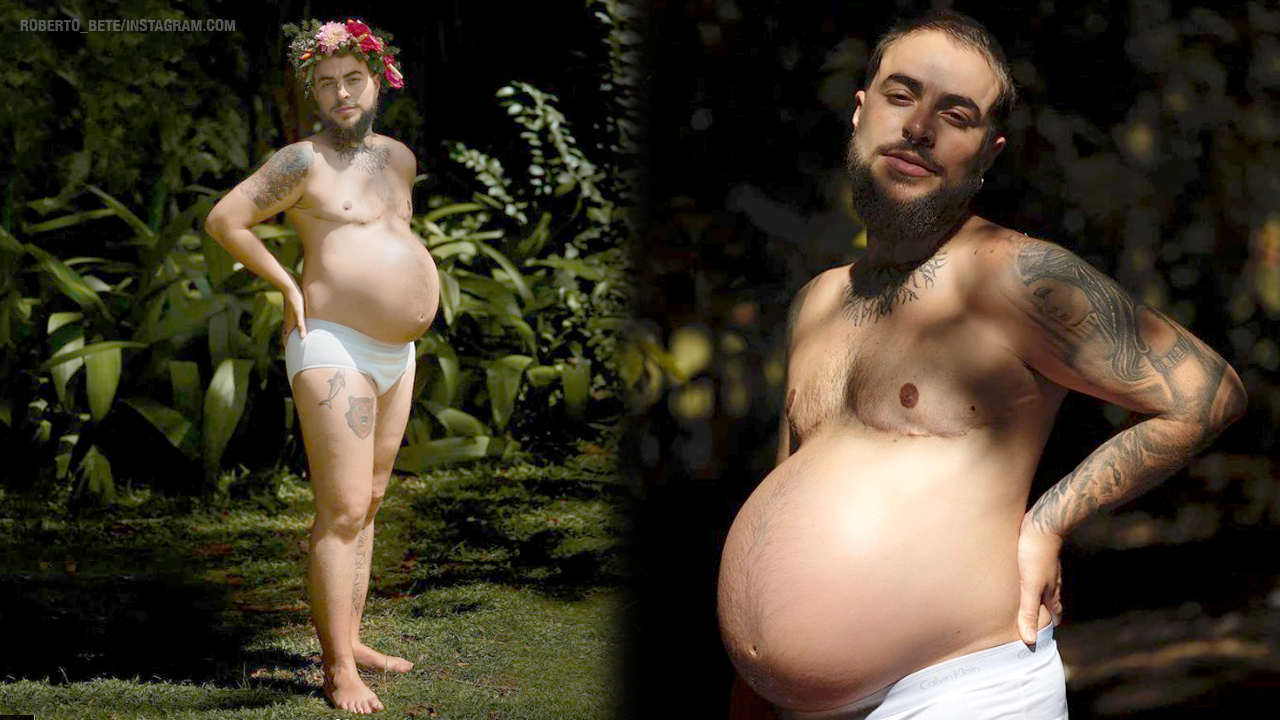