The Agency's anti-racism email newsletter, Forward Together, was emailed to CBSA's Altlantic Region employees February 23, 2022, and was leaked to Rebel News. 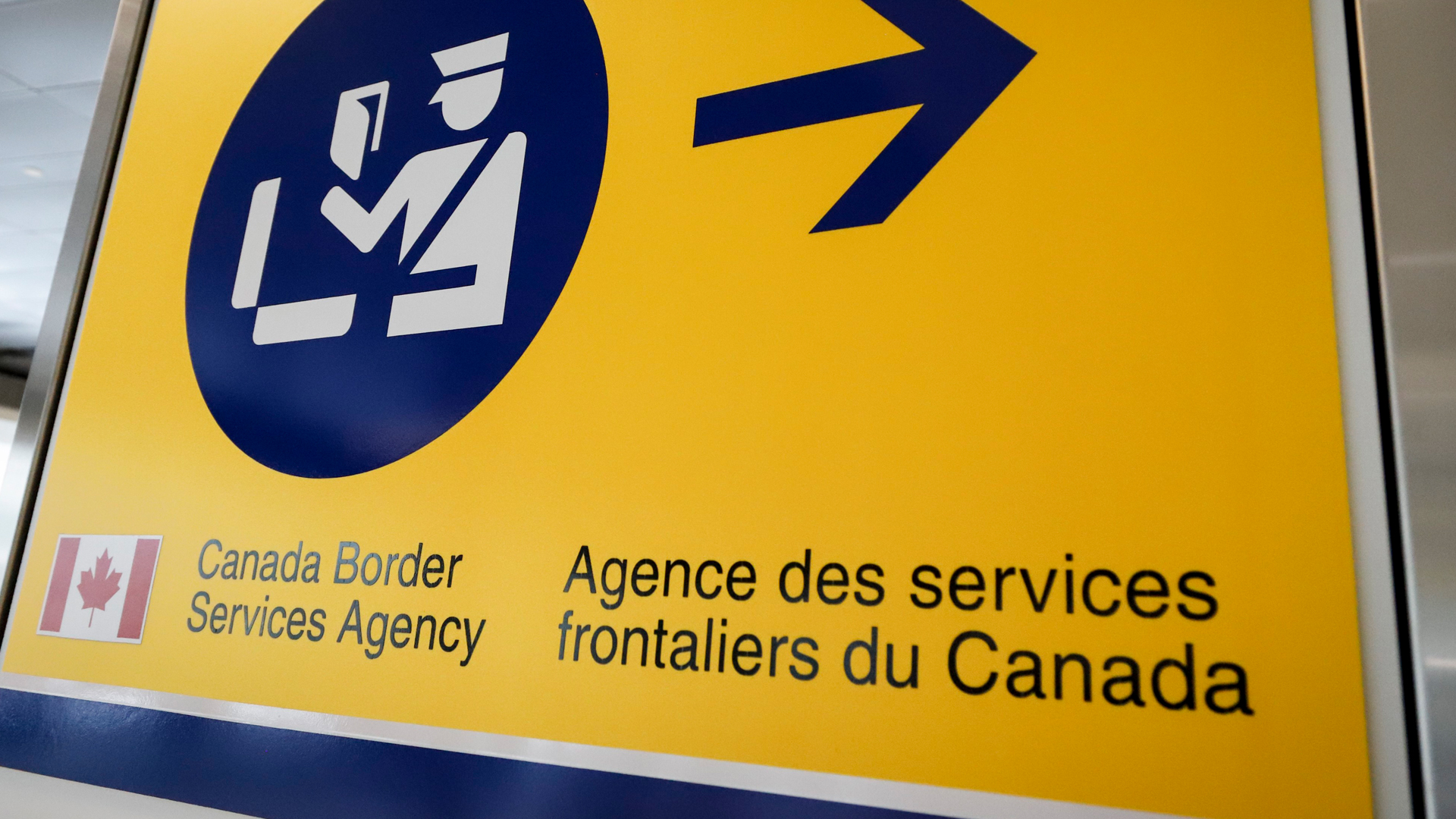 This edition of the newsletter is all about race: white fragility, white saviourism and white solidarity. Though the newsletter promises to be “anti-racist”, it makes some sweeping statements and broad assumptions about the psyches of all white people based on skin colour, like these excerpts below:

The newsletter then went into a scenario of “white fragility” in the workplace, with the problematic white person in the situation given the unfortunate name of “Karen.”

Karen's proclivity to talk too much and not respond well to constructive criticism was cited as an example of the fragility infecting whites:

I am coaching a small group of white employees on how racism manifests in the workplace. One member of the group, ‘Karen’, is upset about a request from her only colleague of colour, ‘Joan’, to stop talking over her.

Karen doesn’t understand what talking over Joan has to do with race; she is an extrovert and tends to talk over everyone.

I try to explain how the impact is different when we interrupt across race because we bring our histories with us.

While Karen sees herself as a unique individual, Joan sees Karen as a white individual. Being interrupted and talked over by white people is not a unique experience for Joan; nor is it separate from the larger cultural context.

The internal e-zine then delved into white solidarity and white saviourism.

White solidarity — which one reasonably could swap out for “getting along normally with racially diverse colleagues” — was deemed troublesome because “it is an unspoken phenomenon among white people that protects white privilege and prevents racial discomfort. Oftentimes, white solidarity requires both silence and creating a common stance, even if one does not feel it is right to do so.”

Voluntourism, or the act of going on short trips to volunteer abroad, was similarly described and the scandal-plagued WE Charity's work in Africa was used as an example of the “the racist colonial idea that people of colour are not self-sufficient.”

Movies The Blind Side, Avatar, and The Help were each deemed as examples of “white saviorism” in film.

“It is up to white people to recognize when they are being racially challenged, or understand when they are displaying white solidarity or saviourism, and confront it,” the newsletter said.