The CBC Ombudsman explained how a one-sided story about Conservative MP Rachael Harder “failed to meet the standards” of CBC's journalism.

The CBC was forced to do some self-evaluation after it ran an online story depicting now re-elected Lethbridge, Alberta Conservative MP Rachael Harder as “callous and ignorant.” Records obtained by Blacklock's Reporter revealed the one-sided questions from a CBC Calgary reporter, which incorrectly asserted the MP spread misinformation about COVID-19.

Upon examining the story, Helen Henderson, a senior director at CBC Calgary described how the piece “fell short of what we deem acceptable.”

“Let me reiterate that I regret we did not live up to our, and our audience's, expectations of CBC News.”

The story ran in late November, 2020 and was headlined Lethbridge MP Under Fire For Spreading 'Misinformation' about COVID Deaths in Alberta. In the article, social media comments from Harder's Facebook page were used as a means to depict outrage after the MP shared a November 17 Toronto Sun story.

Figures provided from Statistics Canada and the Canadian Institute of Actuaries were correctly used in the Sun story, but the CBC story used the social media backlash to highlight “angry responses from people who say she is showing a lack of compassion and empathy for all who have died of the disease,” Blacklock's reported.

One of the quotes featured in the CBC story was from a Calgary doctor who said Harder “had very little respect for human life.” Another said “it seems as if our officials feel that it's OK that so many people died simply because they have pre-existing conditions.”

Pointing to the comments on Facebook, the CBC said Harder's post “prompted a flurry of comments from people who say Harder’s decision to share the article is ‘callous and ignorant.’”

In response, Harder described the story as “sensationalized” and “inaccurate.” Jack Nagler, the ombudsman for CBC was seemingly inclined to agree with Harder's assessment.

“I am not a big fan of stories based on outrage over social media,” Nagler wrote, adding that the data from the Toronto Sun story was indeed correct. “CBC failed to meet standards,” Nagler concluded.

Harder won re-election in her Lethbridge riding with 56 per cent of the vote. 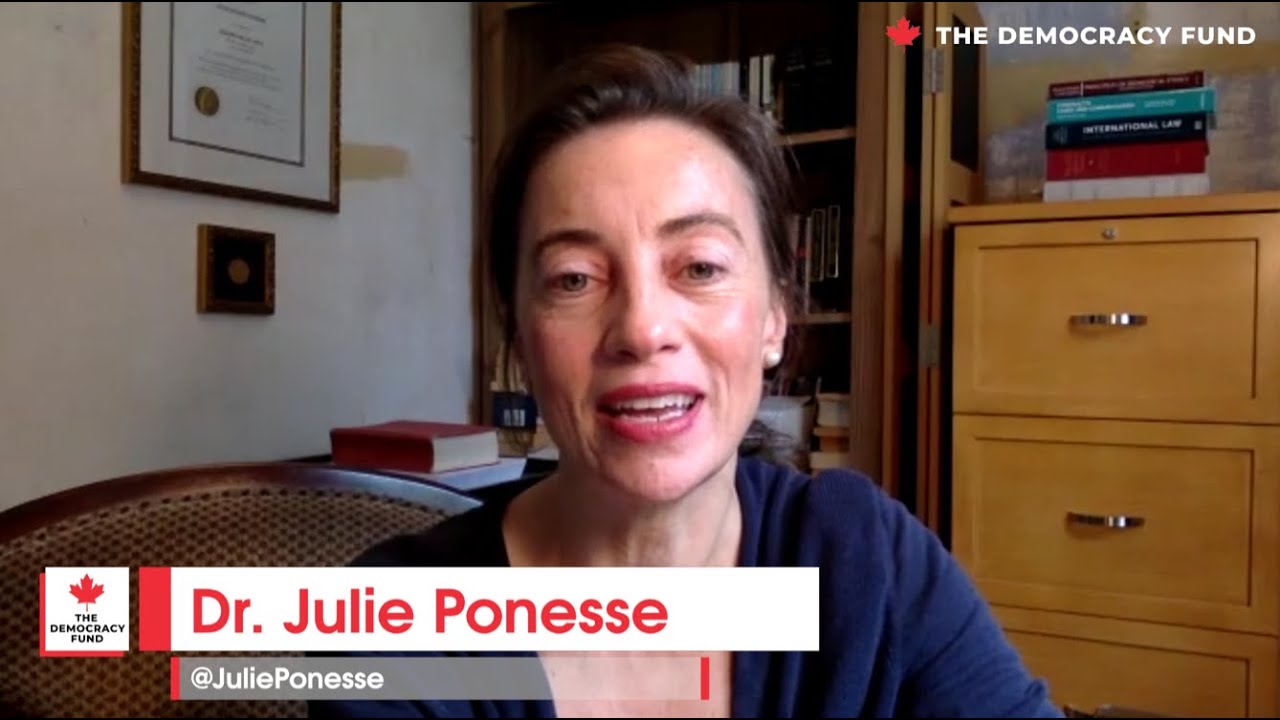 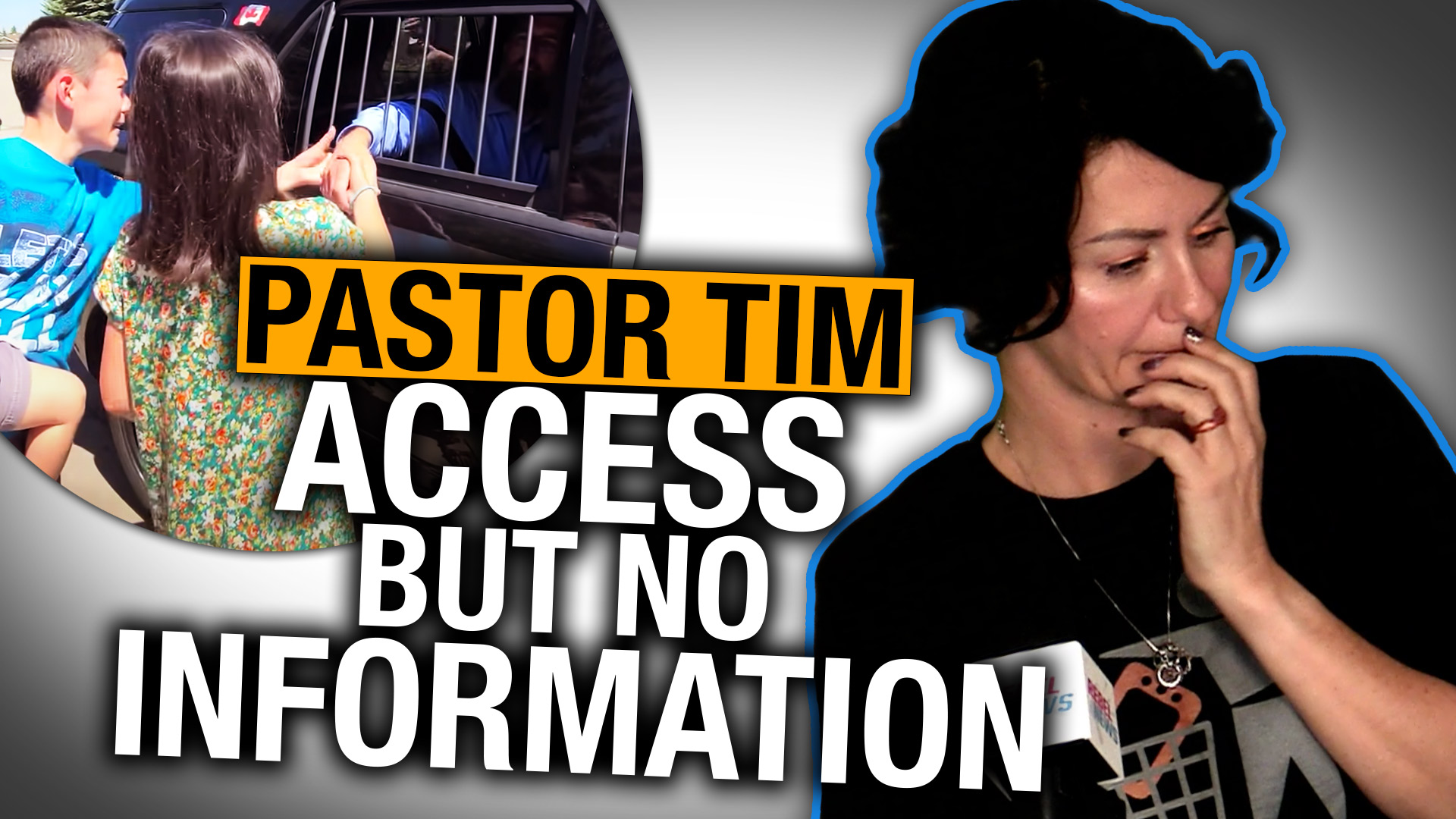 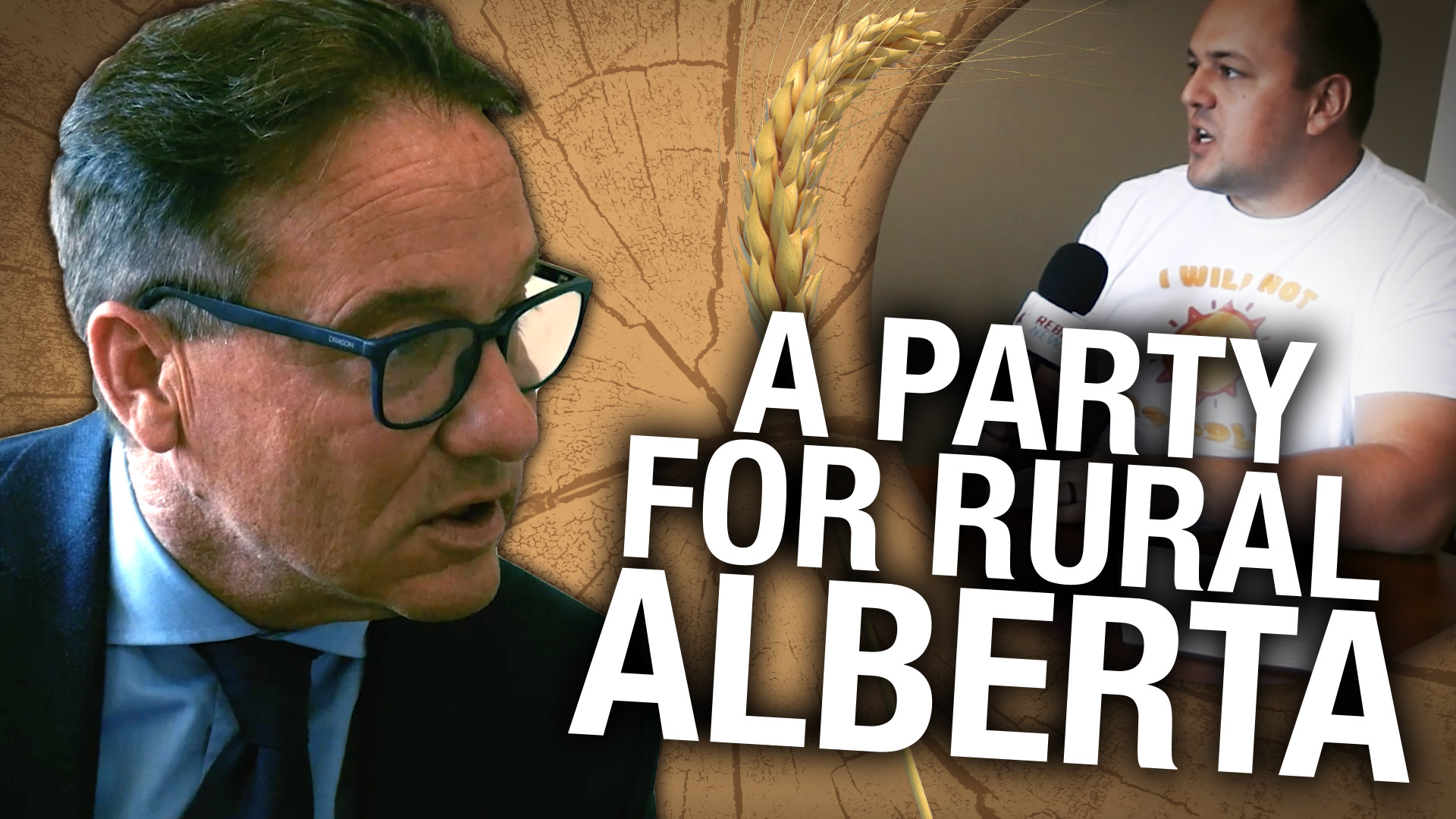