On Friday, the CBC interviewed New Brunswick 'cyber security expert' David Shipley, who claimed Russians are behind the protests. 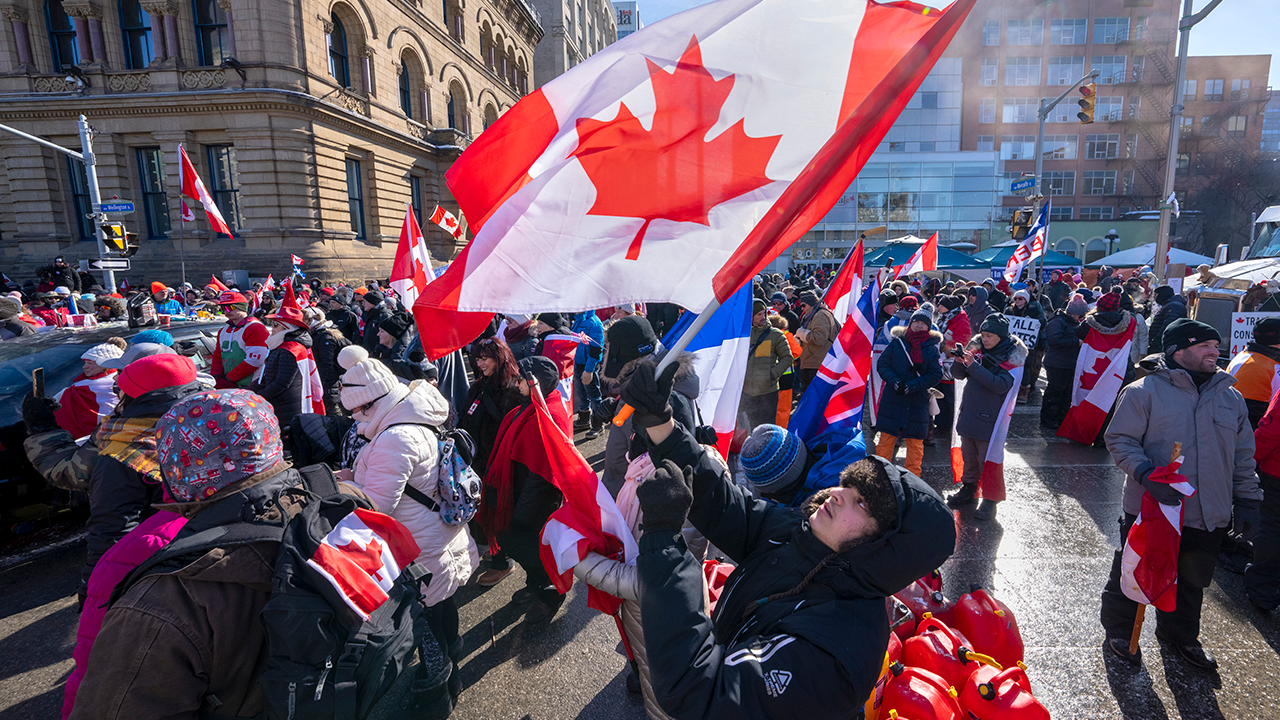 The Canadian broadcast media continues to push the conspiracy theory that the Canadian Freedom Convoy truck drivers are being spurred on by Russian agents of chaos, planted to sow dissent among the populace.

In a move reminiscent of the Democrats’ myriad of efforts to smear former president Donald Trump as a Russian asset, the CBC first attempted to raise unfounded claims that “Russian actors” were among the Canadian truckers that have taken to Ottawa.

As previously reported by Rebel News, the protesters have been smeared as “white supremacists” and various other labels portraying them as a “fringe movement.”

In early February, the CBC news anchor Nil Koksal offered Parliament member Marco Mendicino the theory that “Russian actors” were behind the convoy.

“There is concern that Russian actors could be continuing to fuel things as this protest grows. Perhaps even instigating it from the outset,” Koksal said, without substantiating the origin of the theory. Koksal cited Canada's support for Russia-enemy Ukraine as evidence.

The anchor’s remarks set off a storm of backlash on Twitter, where many mocked the talking head for offering unfounded speculation as news, the Daily Mail reported.

On Friday, the CBC continued to push the conspiracy theory, with correspondent Harry Forestell interviewing New Brunswick “cyber security expert” David Shipley, who claims the Russians are behind the protests.

“Who would have reason right now to cause as much chaos in Canada as possible? Well, at the top of that list is Russia,” said Shipley.

“We are actively engaged in a geopolitical battle about the future of the Ukraine,” he continued. “Our foreign affairs minister, our prime minister, others have been very vocal in our support for the Ukraine and it seems very likely that the tactics that we are seeing, the creation of the massive Facebook groups using fake identities or in the case now alleged by a U.S. media outlet, a stolen identity of a Missouri woman to create these groups and to foster this communication hundreds of thousands of people, this is the Russian internet research agency playbook writ large.”

Shipley told the media that he has considered the possibility that the truckers could be Chinese agents, but ultimately concluded that they are being provoked by Russia.

“You have other enemies as well. You have China, you have other states but when I narrow down my list of suspects and I don’t have enough evidence to win in a court of law but I don’t need that right now, this smacks of the kind of move that Russia has made in the past, the United States, and is continuing to do around the world.”

Asked what he would do to deal with the Russian problem, Shipley proposed banning supporters of the Freedom Convoy from posting on social media and prohibiting them from sharing their views.