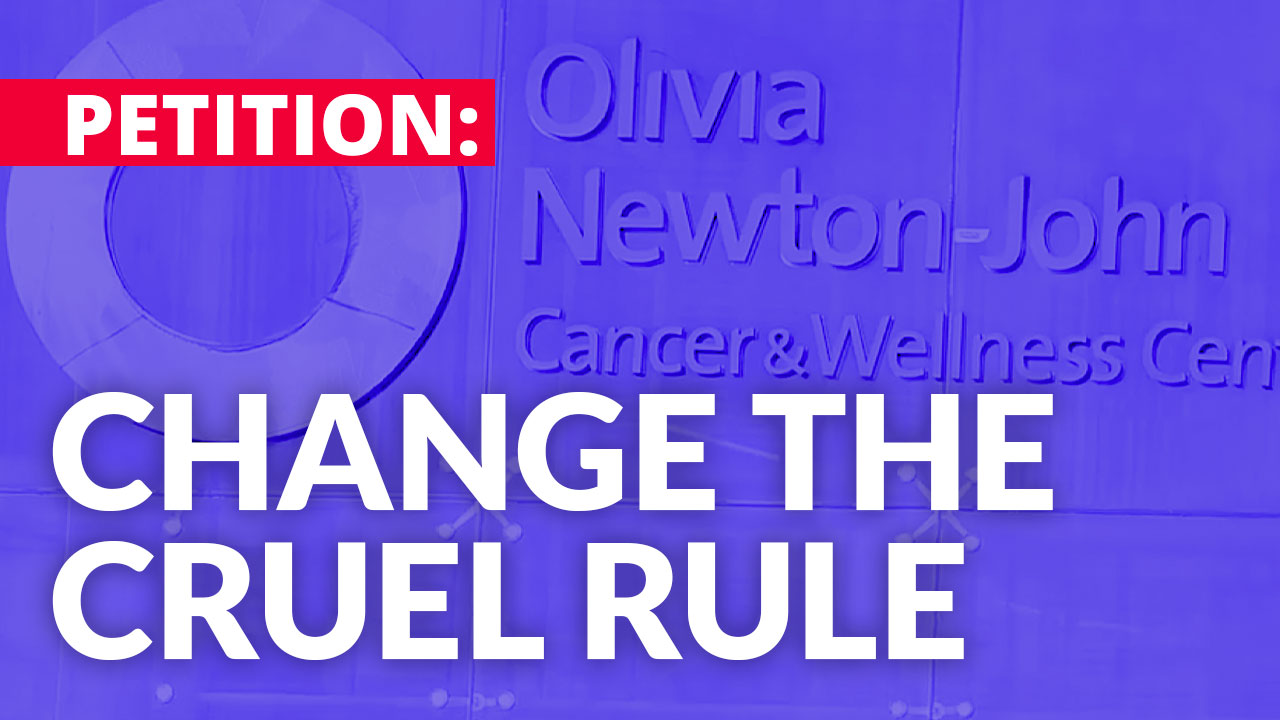 When their father was diagnosed with stage four lung cancer in January this year, brothers Marco and Ivan couldn't have imagined the cruel way they would be kept from seeing their dad in his last days.

When their father was diagnosed with stage four lung cancer in January this year, brothers Marco and Ivan couldn't have imagined the cruel way they would be kept from seeing their dad in his last days.

Brothers Marco and Ivan were cruelly kept from seeing their dying father as he spent his final days in palliative care.

Due to their vaccination status, they were only given one chance to say goodbye to their dad in a one-off visit, separately and they had to wear full PPE and only for one-hour maximum.

When the brothers pleaded with the hospital to allow them to spend more time with their dying dad they were told that it was against hospital policy and nothing could be done about it.

This tragic story occurred even though the Victorian government's Coronavirus website it states that 'Hospital visitors must have had at least two doses of the vaccine or show evidence of a negative result from a rapid antigen test taken on the day of the visit.'

The brothers offered to take as many tests as required to prove that they were not at risk of transmitting the virus while other members of the family who were 'fully vaccinated' could visit as often as they liked without having to take any tests.

But the Olivia Newton-John Cancer and Wellness Centre at Melbourne's Austin hospital wouldn't accept the offer, saying their policies were focussed on 'reducing risks for patients and staff'.

Rebel News approached the hospital for comment but did not hear back by publication deadline.

Spread the Word!
Change The Cruel Rule
We use cookies to personalise content and ads, to provide social media features and to analyse our traffic. We also share information about your use of our site with our social media, advertising and analytics partners who may combine it with other information that you’ve provided to them or that they’ve collected from your use of their services. You consent to our cookies if you continue to use our website.
×