'They're wolves disguised as sheep,' an anti-fracking advocate told Rebel News' reporter Avi Yemini as the pair stood in the falling outside of the annual World Economic Forum summit in the Swiss resort town. 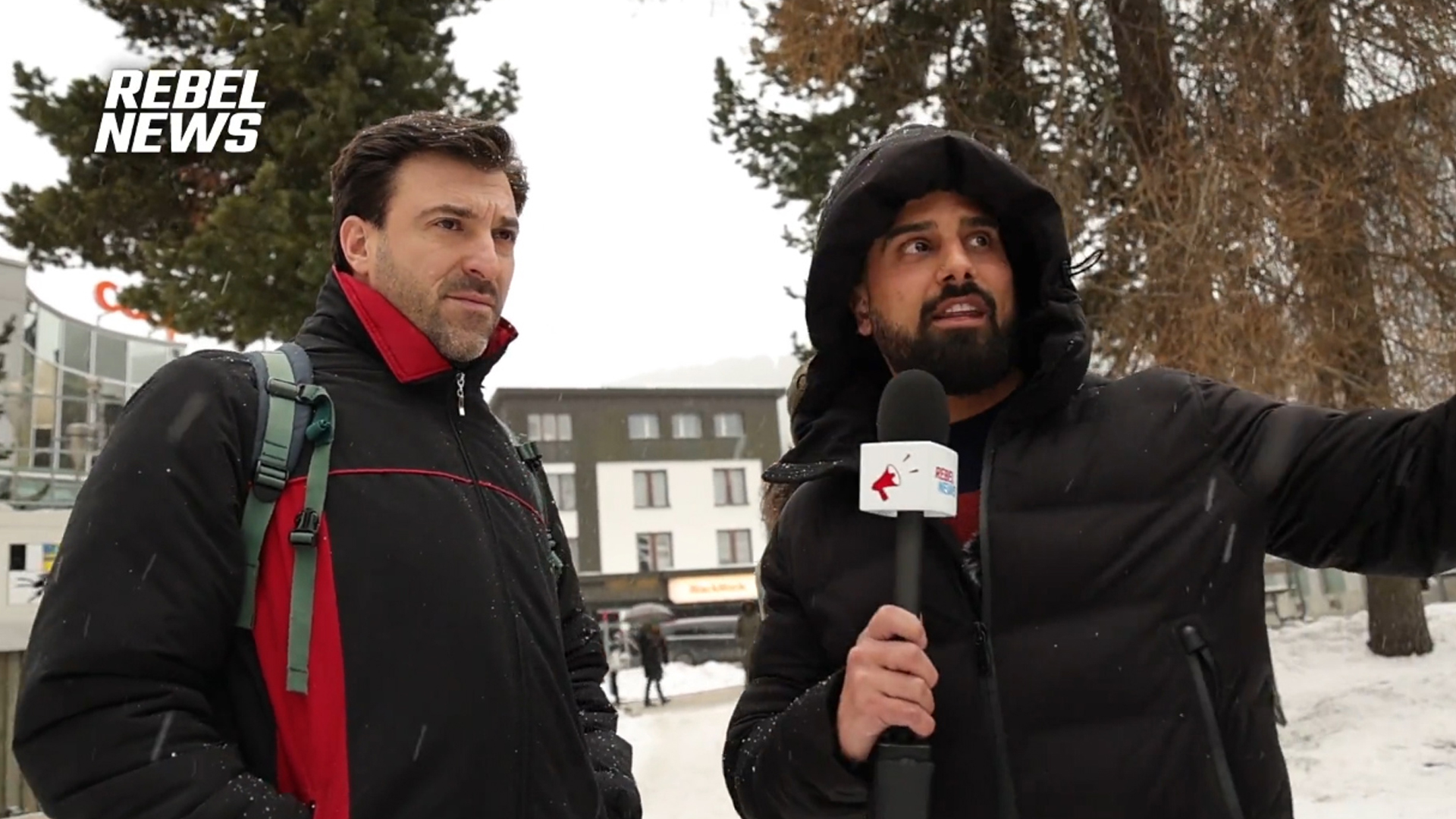 Climate change activist turns on the World Economic Forum, accusing them of being "wolves disguised as sheep".

"They seem to have the same message you have," Yemini pointed out.

"Don't listen to what they say. Look at what they're doing," said Servet, the Argentine-American biologist. Servet also founded the environmentalist version of Wikileaks, EcoLeaks, which claims to expose the environmental crimes hidden by governments around the world.

This isn't the first environmentalist group turning their guns on their own at the WEF meetings. Greenpeace has a running tally of private jets used by the Great Reset crowd - 1040.

Rebel News has a team of journalists from across the globe on the ground at the WEF meetings this week to draw back the curtain on the globalist symposium. To support their independent, on-the-scene journalism, please visit www.WEFreports.com.