Freedom Convoy was a threat to 'social cohesion'

The bizarre statement was made by a Department of Public Safety manager at the House of Commons transport committee on Friday. 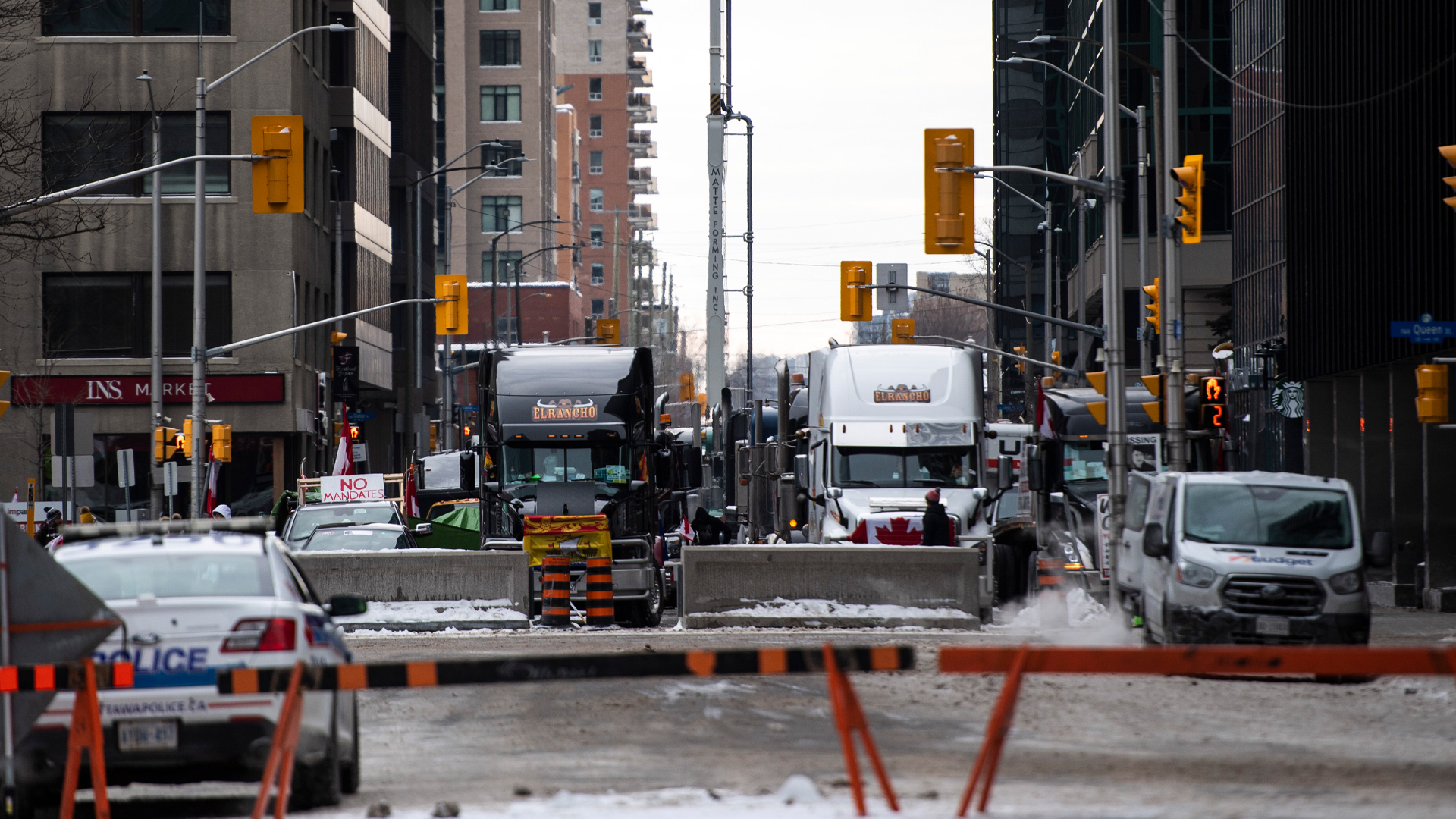 The Freedom Convoy, a movement which grew out of resistance to cross-border vaccine mandates for truckers and spent nearly four weeks in the nation's capital protesting remaining lockdown restrictions in Canada, was apparently a threat to Canadian social cohesion, according to the Department of Public Safety.

Ryan Schwartz, a manager in the ministry's cybersecurity branch, said protesters’ use of the internet was disruptive.

Ryan Schwartz, a Department of Public Safety manager, told Commons that fake news can "cascade across social media platforms and be used to incite certain responses...that have negative and disruptive consequences."

“I think that misinformation and disinformation is something that can have very strong destabilizing effects from a critical infrastructure stability and reliability perspective, but also in terms of social cohesion,” said Schwartz. “That’s something as well that I think I would like to flag to the committee.”

According to Blacklock's, which first reported the story Monday morning, Schwartz did not describe what he meant by “social cohesion,” nor did he provide examples of misinformation.

Misinformation, however, has been rampant with regard to the convoy.

The Toronto Star previously reported that loaded firearms had been found in the convoy, yet when pressed by Conservative MP Dane Lloyd, Ottawa police interim Chief Steve Bell admitted there had been none found.

After several attempts by CPC MP @DaneLIoydMP to get a clear answer, Ottawa Police Interim Chief Steve Bell finally admits there were no firearms found at the freedom convoy protest in Ottawa. #cdnpoli pic.twitter.com/CXAHy2P4yu

CBC has also been forced to correct or retract two separate stories about the convoy, one of which accused the convoy of being a Russian-led operation.