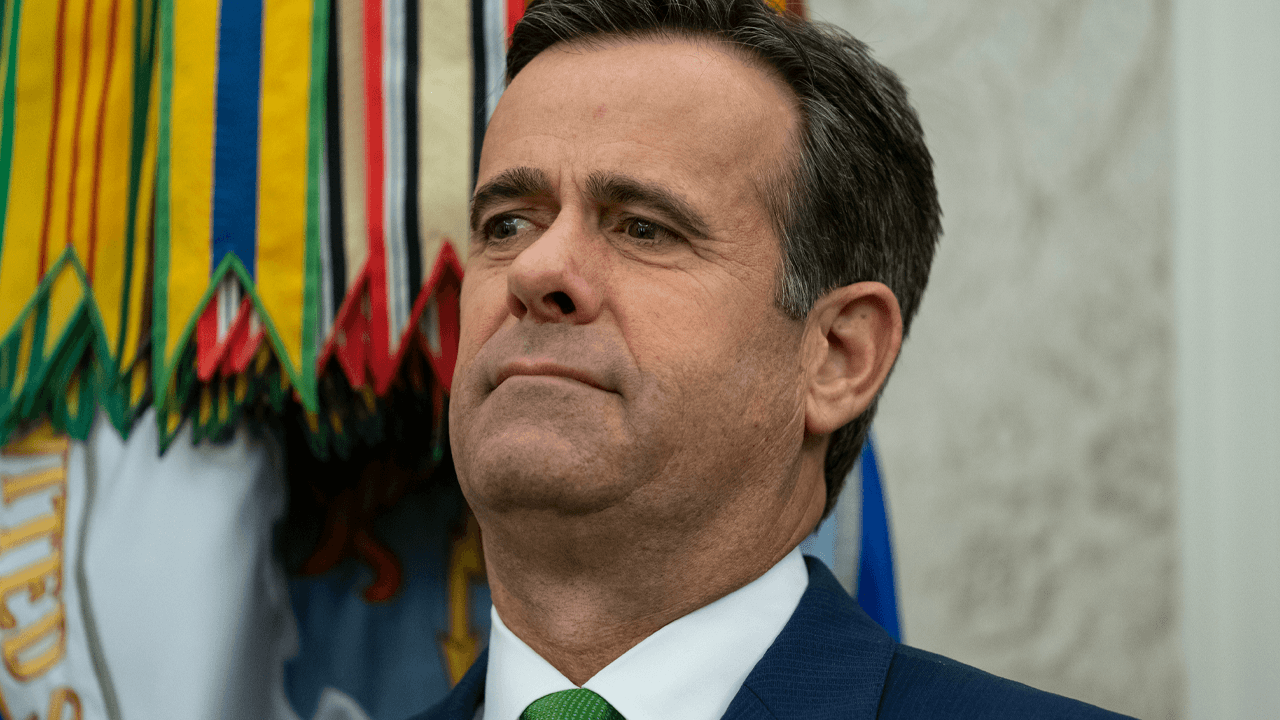 Speaking to Fox News anchor Maria Bartiromo, Director of National Intelligence John Ratcliffe stated on Sunday that the FBI should “provide more visibility” regarding the investigations into claims of voter fraud in the 2020 US presidential election.

“Does anybody think that the FBI will bring anybody in to question?” Bartiromo asked. “You did an investigation, a darn good one, throughout 2017 and 2018 about what the FBI and the CIA did to take down candidate Trump and worked with Hillary Clinton. Does anybody believe the FBI is actually going to bring these people in to question them to find out what they were doing with the suitcases of ballots? Do you think so?”

“I have great confidence in our law enforcement authorities,” Ratcliffe responded, noting that his role as Director of National Intelligence does not include such responsibilities, the Washington Examiner reported. “I really do, but I think they, to the extent that they are doing the things that they are supposed to be doing, they ought to provide more visibility to the American people about that because there’s so many questions and folks like you, Maria, that don’t see that that’s happening. They deserve an explanation to know that those types of investigations are taking place.”

“Republicans and Democrats agreed a long time ago that universal mail-in balloting was a bad idea,” Ratcliffe added. “A lot of people think we had to do it because of the pandemic, but we’ve seen the results of this.”

.@DNI_Ratcliffe: "Republicans and Democrats agreed a long time ago that universal mail-in balloting was a bad idea.

A lot of people think we had to do it because of the pandemic, but we’ve seen the results of this." pic.twitter.com/w9AsG7J4A2

Listing off multiple claims sworn by witnesses in affidavits, Ratcliffe added, “those are issues of election fraud that need to be investigated.”

“It’s not just one person or one group of people, it’s across the country.”

The FBI has come under intense scrutiny from the Trump-supporting public due to its relative silence on allegations of election fraud, a sharp contrast to the law enforcement agency’s highly-publicized investigations into hoaxes like the Jussie Smollett and NASCAR stories.