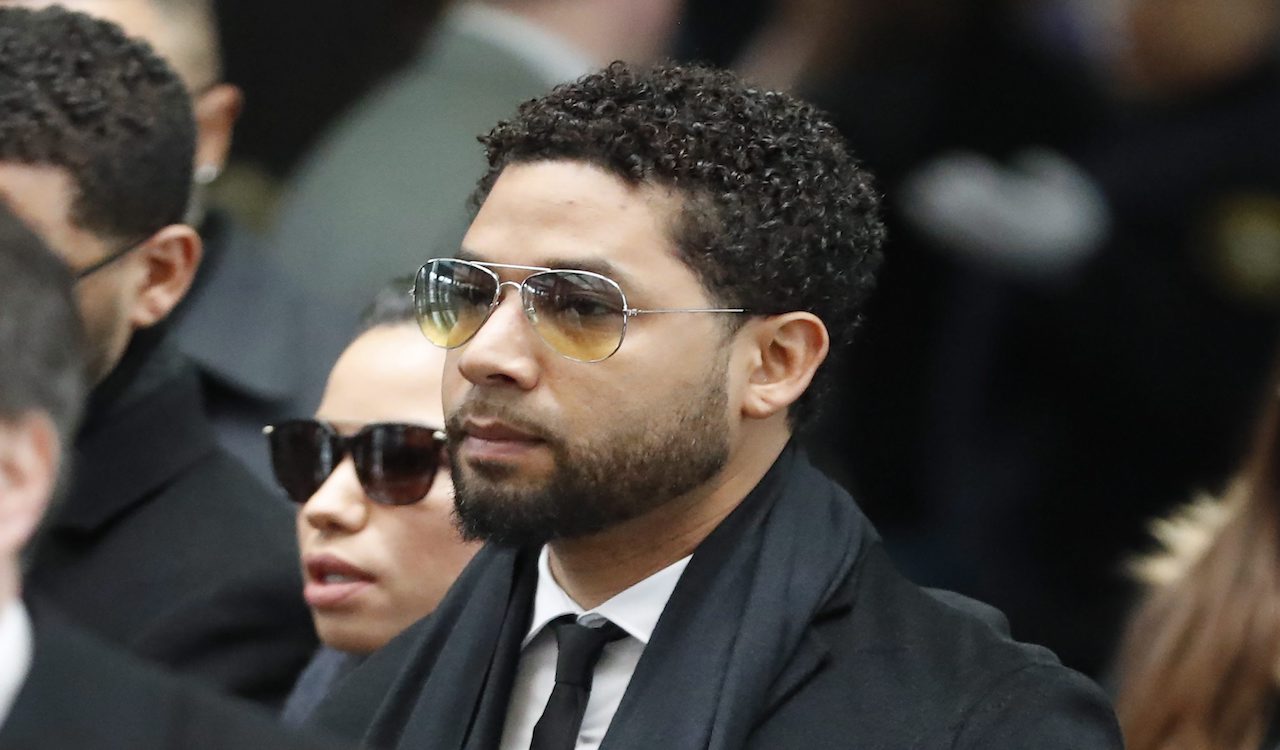 Controversial “Empire” actor Jussie Smollett, whose career went off the rails when he manufactured a hate crime hoax against himself, is set to resume his career in show-business.

Smollett's debut as a director will come with “B-Boy Blues,” an adaptation of James Early Hardy’s best-selling novel. Deadline reports that Smollett, who is currently dealing with charges of manufacturing a hate crime attack against himself which included paying two Nigerian men to participate, will also be producing the film through his newest venture, SuperMassive Movies.

The movie and the book it’s based on follows the troubled gay relationship between two black men who meet at a Greenwich bar in 1993. It’s set to go into production in New York City on Oct. 17.

SuperMassive Movies is set to fund independent works from LGBTQ+ filmmakers like Smollett, who is gay, as well as women of color.

Prior to the hate hoax incident, Smollett won five awards from the National Association for the Advancement of Colored People, including for the show “Empire.” Smollett directed two episodes of the show prior to parting ways with the production after the hate crime fallout.

While prosecutors initially dropped charges against Smollett in 2019, he was was indicted a second time on charges of lying to police in February.

The actor was accused of paying two Nigerian friends $3,500 to help him fabricate the hoax, in which he cast himself as the victim of a hate crime by two white Trump supporters in a failed bid to boost his profile.

Smollett has repeatedly denied that he faked the hoax and called the case against him “bullsh*t.”