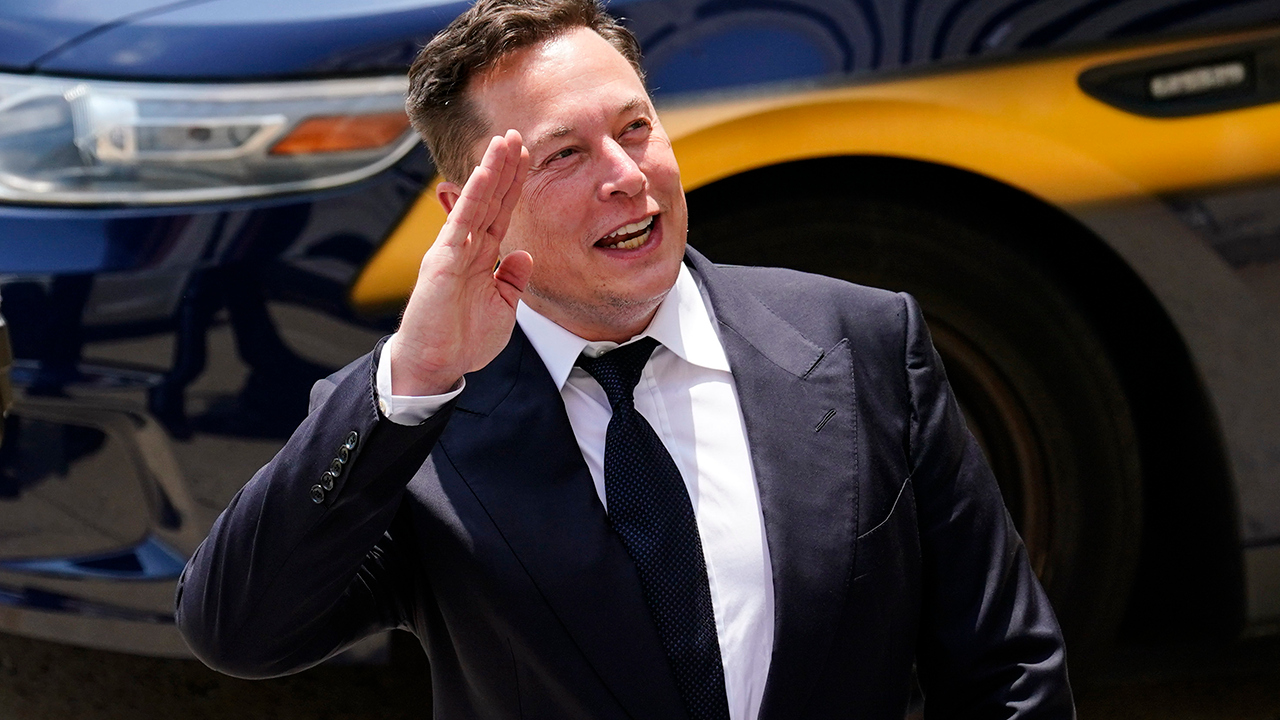 Tesla founder and CEO Elon Musk has waded back into the limelight by comparing Canadian Prime Minister Justin Trudeau with Adolf Hilter, following the Canadian leader's invocation of the Emergencies Act.

In a tweet posted in response to a Coindesk article, Elon Musk posted a meme making a satirical comparison between Trudeau and Hitler with the caption “stop comparing me to Justin Trudeau.” The image also included the caption, “I had a budget.”

As reported by Rebel News, Musk showed support for the truckers with the tweet, “Canadian truckers rule,” which he shared with his more than 70 million followers in late January.

Musk’s criticism of Trudeau follows the Canadian prime minister’s condemnation of the peaceful protesters as white supremacists and a host of other terms equating them to Nazis — a sentiment that has been shared by members of the Canadian media and left-wing politicians.

On Wednesday, Trudeau responded to a Jewish Conservative MP Melissa Lantsman, who opposed his position, stating, “Conservative Party members can stand with people who wave swastikas, they can stand with people who wave the Confederate flag. We will choose to stand with Canadians who deserve to be able to get to their jobs, to be able to get their lives back. These illegal protests need to stop and they will, Mr. Speaker.”

Musk, who currently resides in the United States, was born to a Canadian mother and South African father and lived in Canada as a teenager before enrolling at Queen’s University in Kingston, Ontario. He later moved to the U.S. to study at the University of Pennsylvania.

Musk’s remarks were not well received by his liberal detractors who accused him of downplaying the horrors of the Holocaust by making Hitler comparisons to Justin Trudeau. Ironically, those who accused Musk of minimizing Hitler’s atrocities are quick to excuse Trudeau’s own invocation of Nazi comparisons when referring to the truck drivers protesting in Ottawa.

“They call everyone opposed to them — including Jewish MPs — ‘Nazis,’” wrote Levant in a response to CTV’s Evan Solomon, who chided Musk for the comparison.

“Is it only objectionable when critics of Trudeau say it? P.S. Suspending civil liberties and seizing opponents' bank accounts is actually a Nazi thing.”

They call everyone opposed to them -- including Jewish MPs -- "Nazis".

Is it only objectionable when critics of Trudeau say it?