Public Safety Ministry documents made available to the House of Commons Health Committee in March contain shocking statistics about the number of temporary resident visas issued by Canadian authorities to travellers from the #coronavirus epicentre city of Wuhan, in Hubei Province, China, after the disease became known to the world.

According to the documents, as of February 11, 2020, 1,267 travelers told Canadian border officials they had been to Hubei Province in the two weeks prior.

One quarter of those 1,267 travelers were foreign nationals — neither permanent residents nor Canadian citizens. Of that one quarter, 40% of were citizens of China:

“As of February 2, 2020, there are 1.91M Chinese residents who currently hold valid temporary resident visas. Only 2% (or 39.4K) of them are residents of Wuhan”

The documents reveal that even as Wuhan was in lockdown, and with the Chinese government was telling the world they’re building instant hospitals to deal with the coronavirus , Canadian officials went ahead and rubber-stamped visitors from Wuhan into Canada

“Between January 1 and February 2 2020, [the] department approved 18.2K temporary resident applications for residents of China. 3% (or 620) of them were from residents of Wuhan”

Tourism accounted for 286 of these approvals. Another 180 visas were granted for the purposes of a “visit”.

“Between January 1 and February 2 2020, [the] department approved 1.5K permanent resident applications for residents of China. 2% (or 36) of them were from residents of Wuhan;”

If only Canada's immigration and border officials were as aggressive with travelers from China as police are with dads rollerblading out on an empty street with their kids. 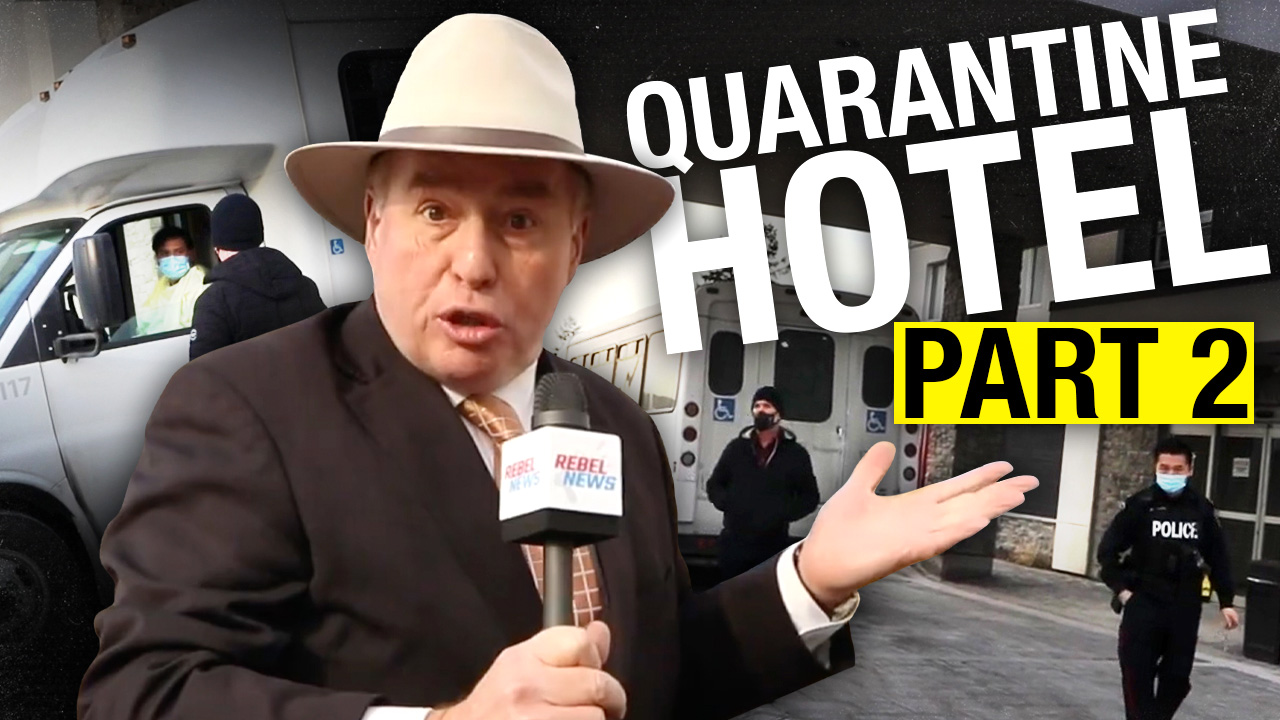 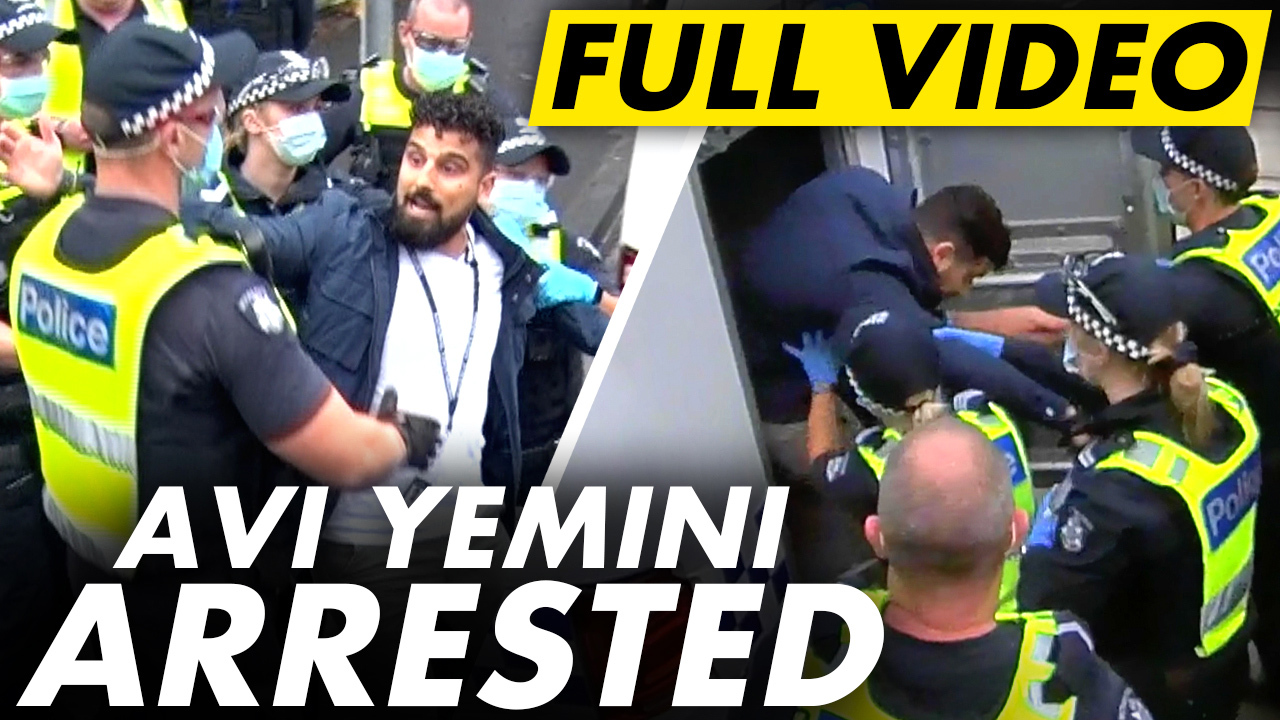