Alberta has gone from normal to crazy back to normal again 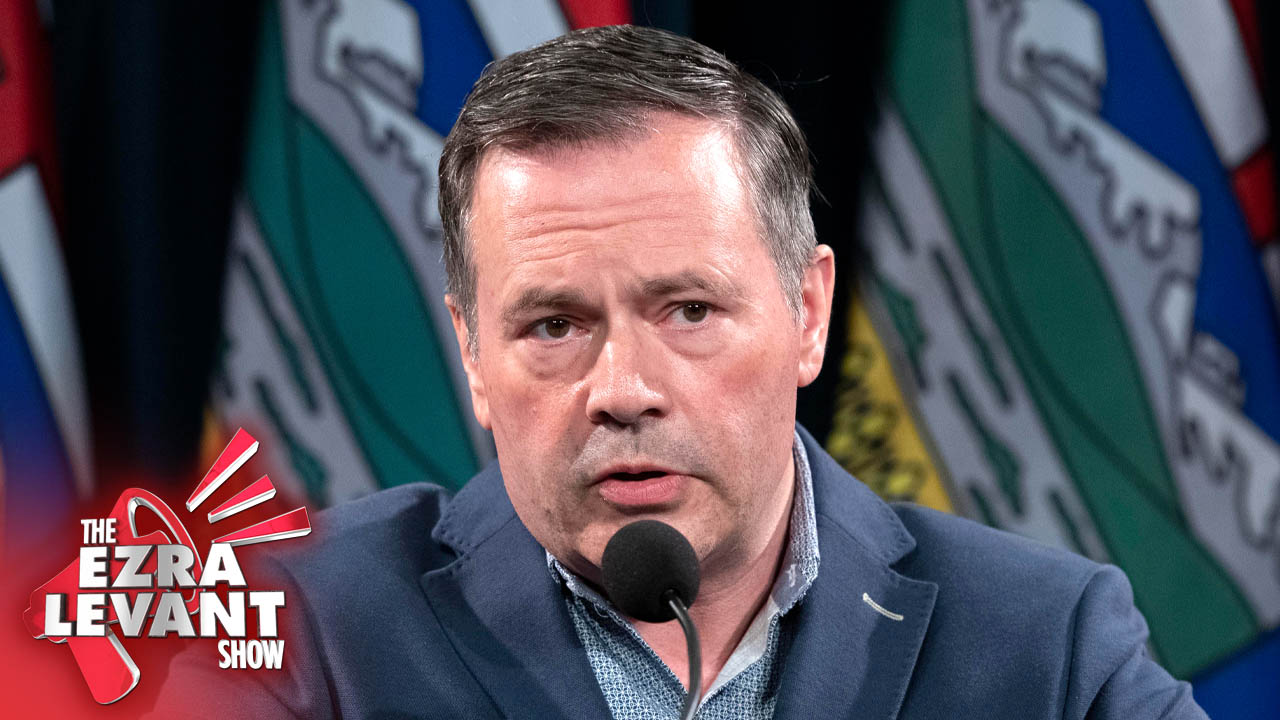 For the longest time, Alberta didn’t do the lockdown insanity. It just resisted.

Until Alberta just utterly collapsed and became insanely locked down. Suddenly Alberta swung from most sane to most crazy. And it was evident that even Alberta’s ruling class didn’t believe what they were doing.

It was outrageous; it was the worst in the country. Four pastors were sent to prison — James Coates of Edmonton, for 35 days; Tim Stephens of Calgary; Artur Pawlowski; and his brother Dawid Pawlowski.

So I think it was as much for reasons of political fatigue as any health statistics that on July 1, Alberta lifted the lockdown on gatherings, including churches; and yesterday Alberta made final changes that relegated Covid-19 to the same status of any other endemic disease, like the flu.

Some TV doctors, who are worried they will no longer be reality TV stars anymore, and their careers as celebrities are coming to a close, they’re furious.

Never pretend that the media believes in civil rights.

Not for a second do they ever think they could be wrong.

In fact, wouldn’t you say — the harder and more extreme the shouting, the more doubt they sow?

GUEST: Tom Flanagan on his book with Jack Mintz and Ted Morton, Moment of Truth: How to Think About Alberta's Future.